Jannicke is educated from the Grieg Academy in Bergen and from Höchschule Luzern in Switzerland. The teachers during her bachelor and master performance was Grethe Juannicke Tonheim, Tormod Flaten and Thomas Rüedi. She finished her studies with the highest mark in 2015. 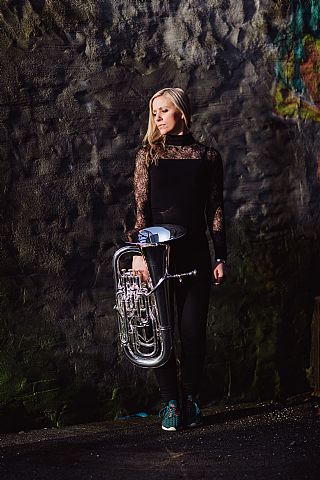 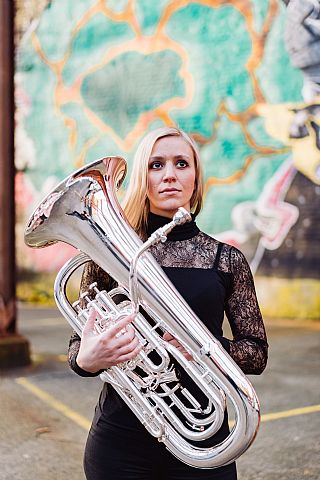