"Adams trumpets are the most RESPONSIVE I've ever played. These horns really do have a wide range of timbre's which allow me to create ANY sound that I hear in my head....Finally!"

Originally from Bristol RI, Eric Benny Bloom has grown into one of the most diverse trumpet players in the country. He attended William Paterson University(1999), New England Conservatory of Music(2001), and City College of New York(2004).

Throughout his professional career, Eric has toured in the US, Canada, Europe, Australia, and Asia with various artists. He has also appeared on many T.V. shows, including the Craig Ferguson Show, the Carson Daly Show, Jimmy Kimmel Show, the Today Show, the David Letterman Show, and the Conan O’Brian Show.

In 2011 Eric joined Soulive and Lettuce, two of the most critically-acclaimed funk bands in the world today. Then in 2013 he was asked to join the Analog Future Band, a live electronic band put together by renowned electronic music artist, Pretty Lights.

In 2014 moved to New Orleans, LA and has quickly made a name for himself in the Crescent City. In 2016, he played trumpet on Aaron Neville's newest album, "Apache". Eric also won a Grammy for playing trumpet on Jon Cleary's latest album, "Go-Go Juice".

He can also be seen performing around town with a number of artists including the Stanton Moore Trio, Jon Cleary and the Absolute Monster Gentlemen & the Nigel Hall Band, or one of his own New Orleans based groups, Sonic Bloom & Eric Benny Bloom and the Melodies. 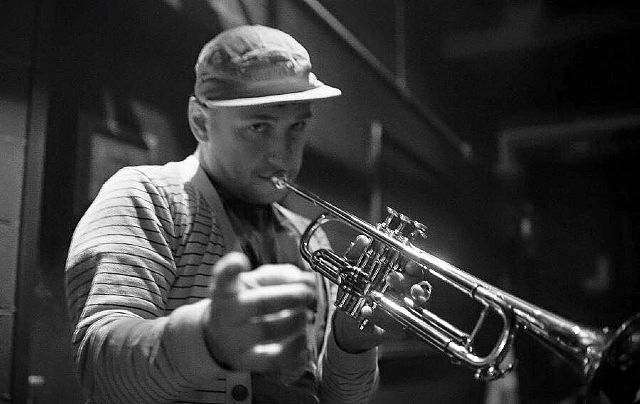 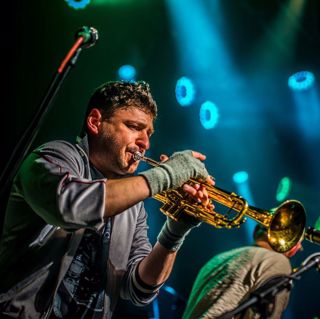 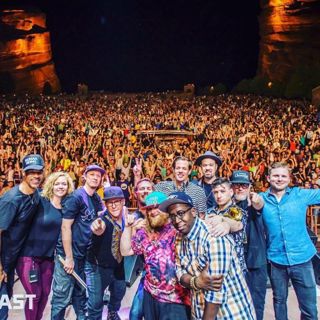 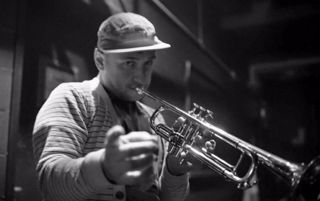