The flutist Anna Garzuly-Wahlgren was born in Szombathely / Hungary. She studied first in Budapest and Munich, and graduated with distinction at the New York Manhattan School of Music. While still in her studies, she became Deputy 1st Solo Flutist in the Gewandhausorchester zu Leipzig.

She won numerous prizes at prestigious international competitions such as Geneva, Kobe, Scheveningen, Markneukirchen, Budapest. She was awarded the City of Ingolstadt Prize and played her debut concert, as winner of the East & West Artists competition, at Carnegie Hall in New York.

Anna is a sought-after soloist and chamber musician. Played inter alia. Solokonzerte with the Gewandhausorchester under Herbert Blomstedt and Riccardo Chailly. She is co-founder of the Leipzig transverse flute ensembles "Quintessenz" and has appeared in various chamber music formations, such as the Gewandhausoktet, Sabine Meyer Ensemble, Linos Ensemble, armonia wind ensemble. She is a lecturer at the Mendelssohn Orchestra Academy of the Gewandhaus and the Musikhochschule Frankfurt.
Since 2017 Anna also teaches at the Hochschule für Musik " Felix Mendelssohn-Bartholdy" in Leipzig as Professor for Wind Chamber Music. 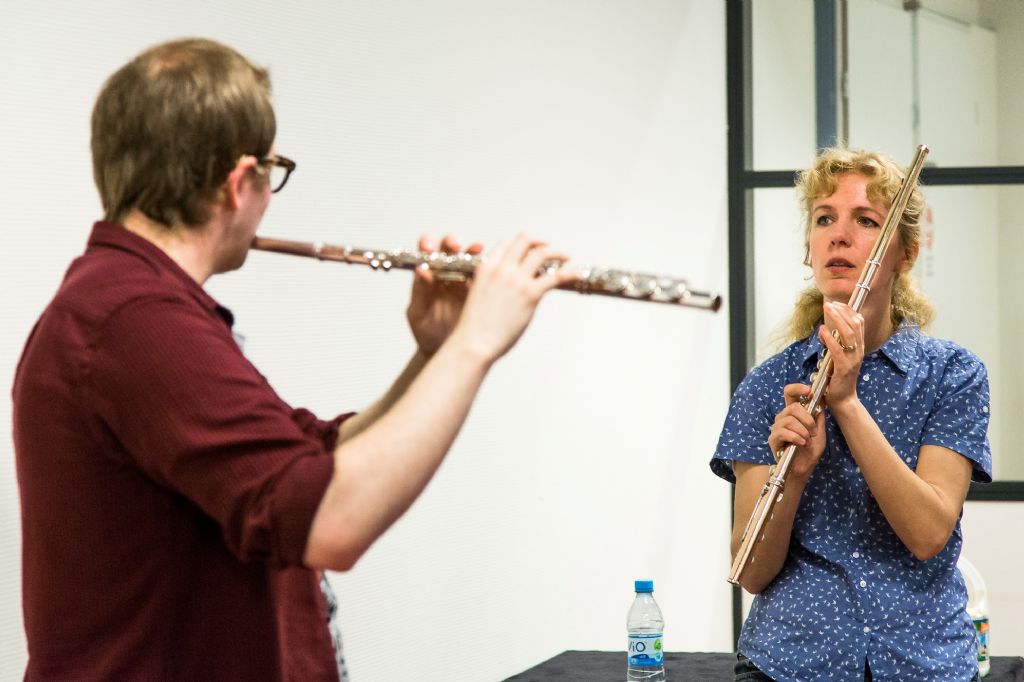 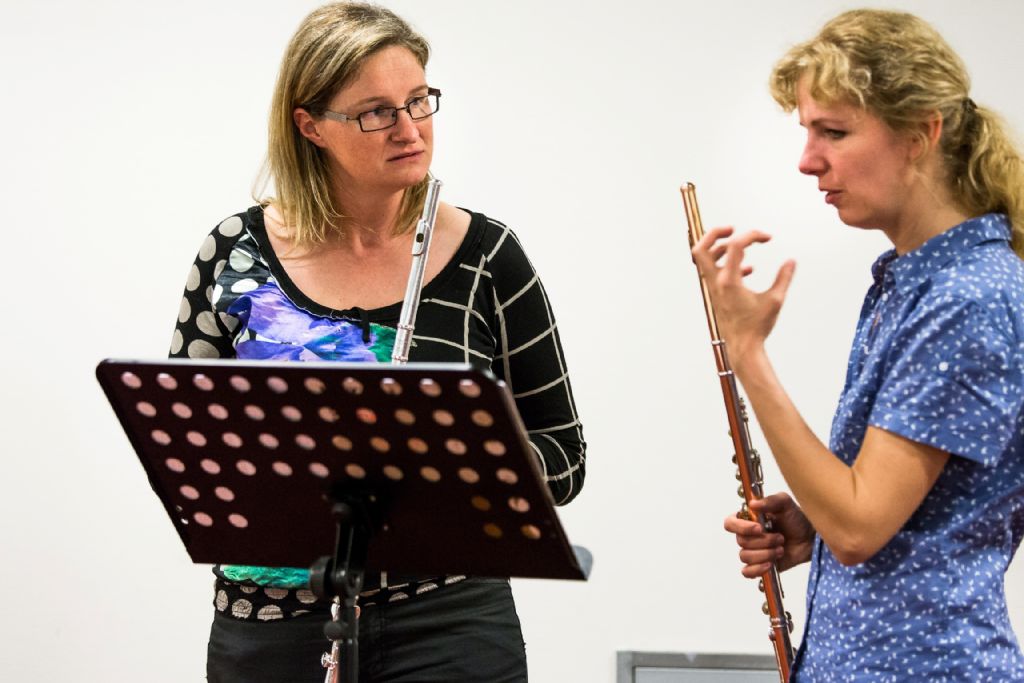 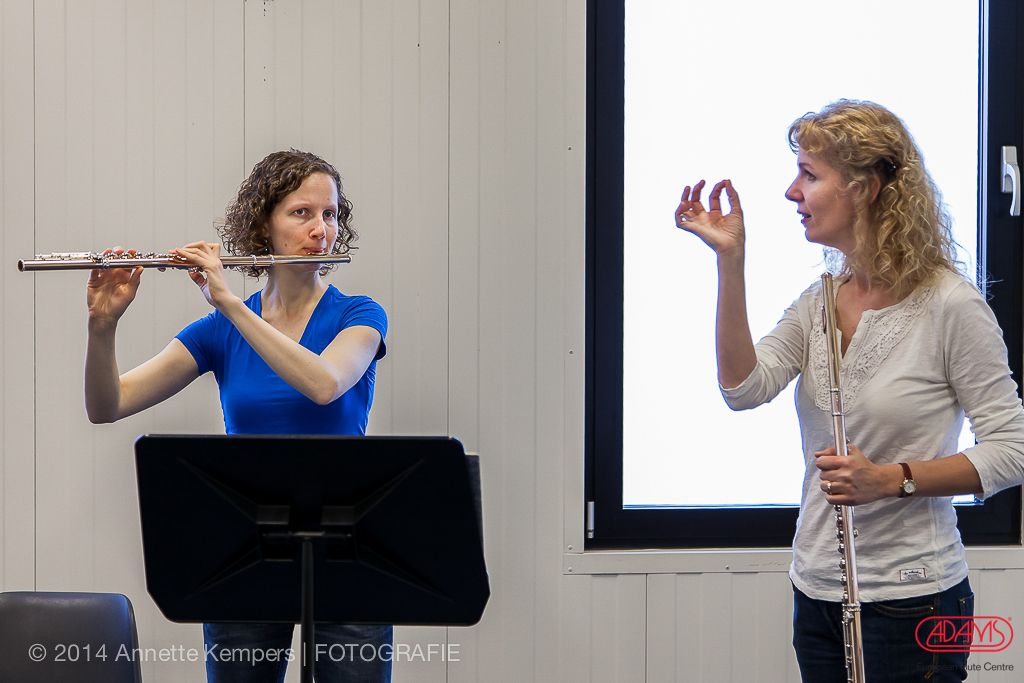 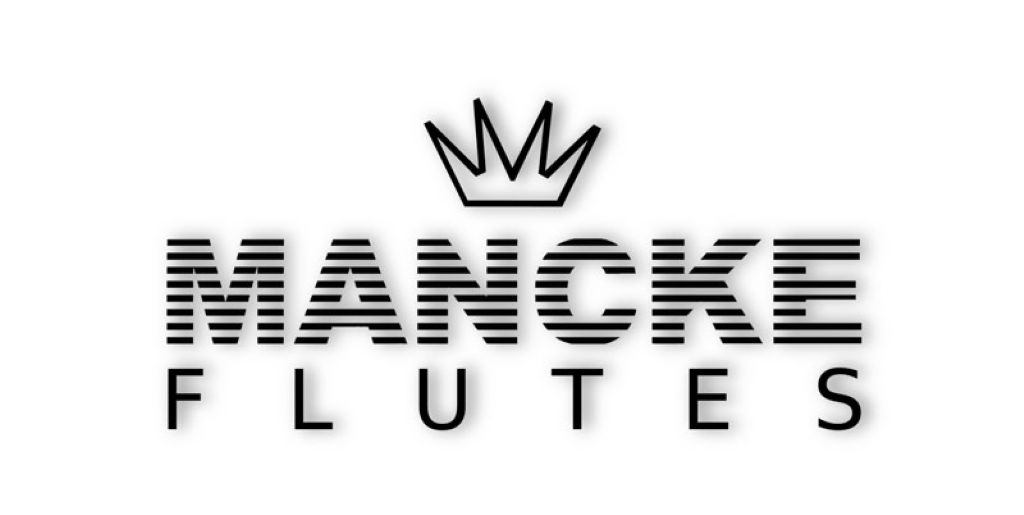