Yi-Ping YANG has followed a highly original artistic path which first led her to cross borders in order to pursue her studies, and then to give performances in many different locations where she has been invited.  Today Yi-Ping is a recognised leading young artist in the renewal of creative percussion.

She has acquired orchestral experience, firstly with the UBS Verbier Festival Orchestra, then with the Orchestre National de Lyon and the Orchestre de lOpéra de Lyon where she has played regularly since 2000.
She has taken part in numerous premières with the Ensemble Orchestral Contemporain since 2001 and in collaboration with Grame since 2004. 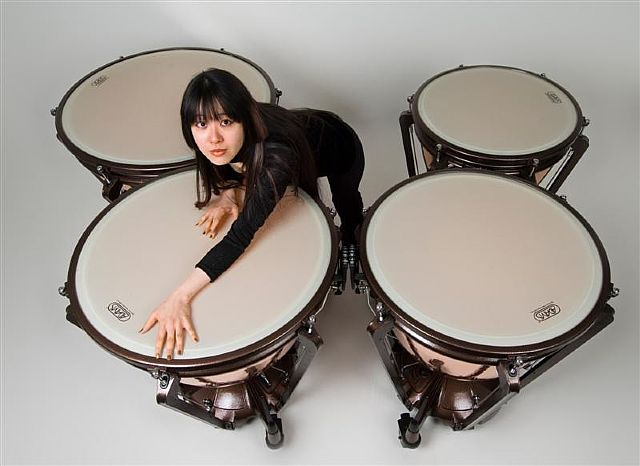 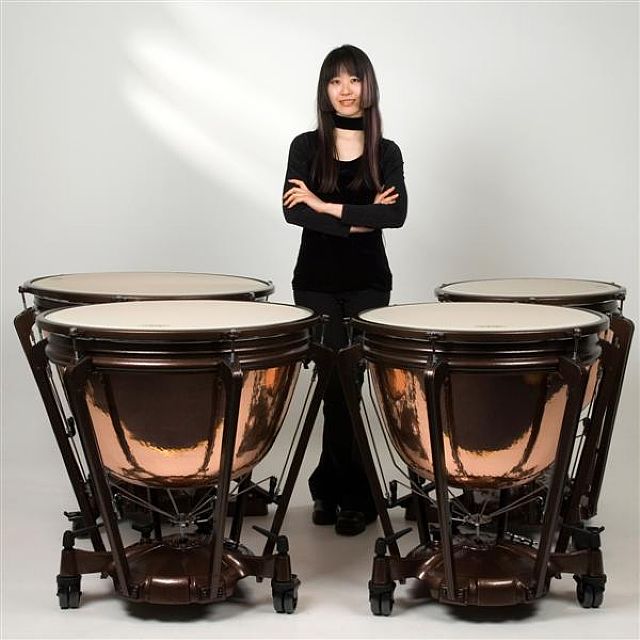 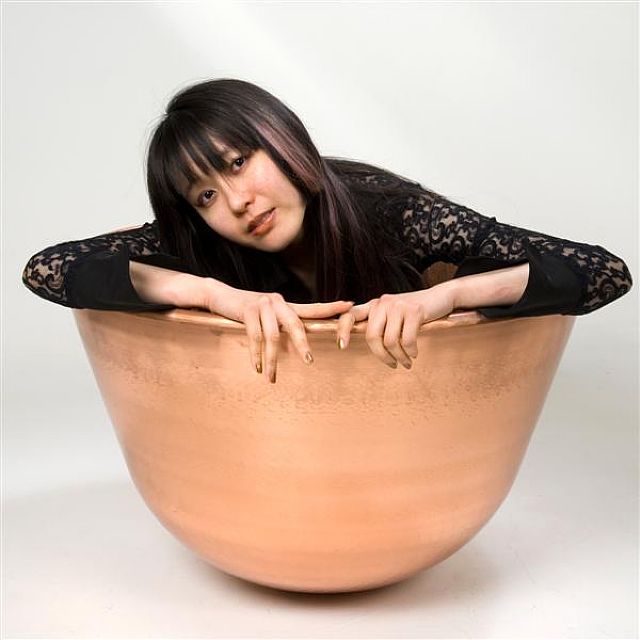