Tres Mambini is a trio of three drummers from Holland and Belgium. They play a drumshow with a lot of variety, energy, humor and groove.

The Three drummers met on the Rotterdam Pop Academy, they studied together and turned in to friends. By studying together a lot, they caught the idea one day to perform together as a, so called, 'DrumTrio. They played a try out on the Open Night of the school, it was such a success that the drummers decided to work the plan out and make a full, theater proof show.

So they did; after hours, days, weeks of work the result is there: an evening filling percussion show with complex, heavy grooves, alternated with peaceful and original music and a lot of entertainment. The three drummers will play everything they can get their hands on this evening, from desk lamps to an anxient chinese gong, with limbs covered in plaster, or maybe even behind a drumset controlled by you with a remote controller!

Short: A must see show! Written and performed for everybody, young and old, short and -tall and even blind or deaf...this isn't the 'been there, done that' percussion kind of show! 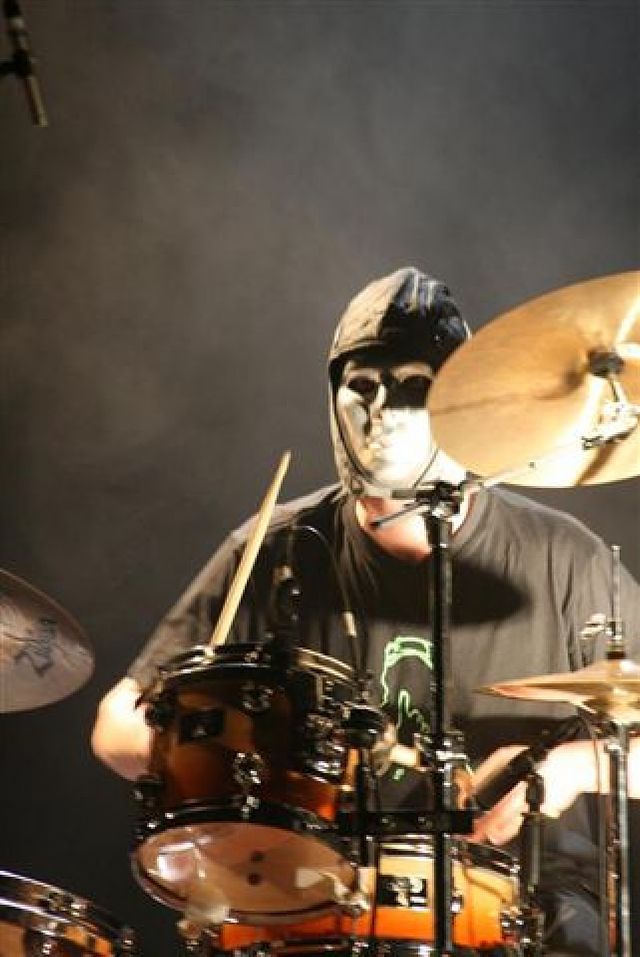 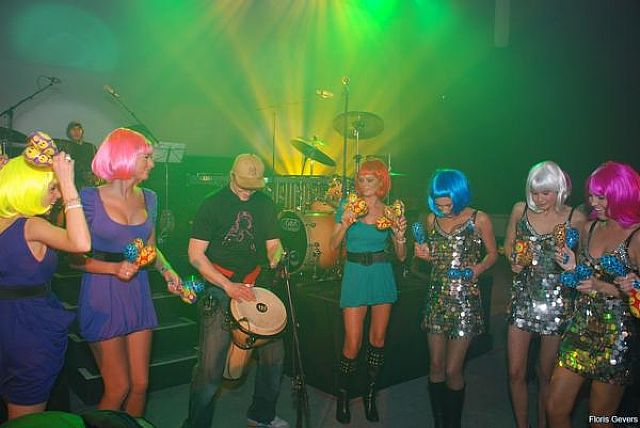 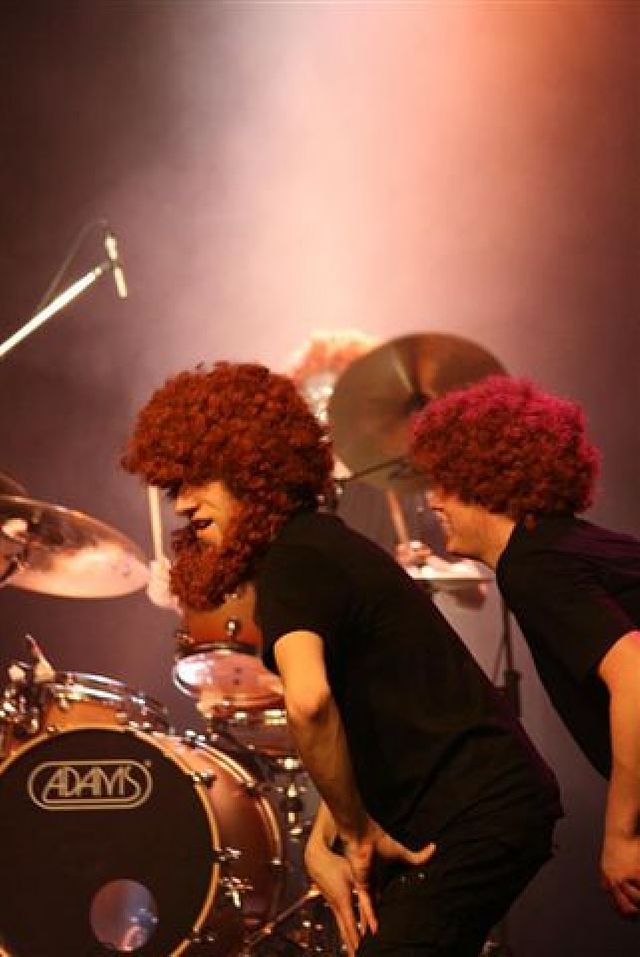