Sidmar Vieira began playing the trumpet when he was eight years old. At age eleven, he began his classical trumpet studies with Professor Edgar Batista at the ULM (Free University of Music). At fifteen he was a fellow of the Symphony Orchestra of Barueri, and at age seventeen started pop-trumpet studies with Daniel DAlcantara, with whom he studied for three years. 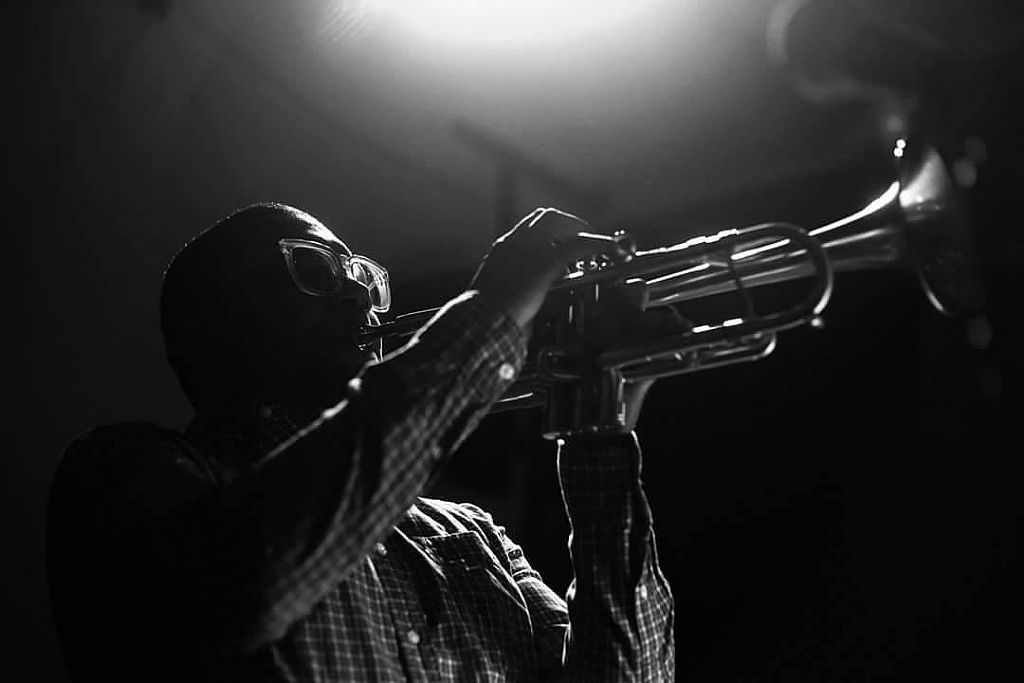 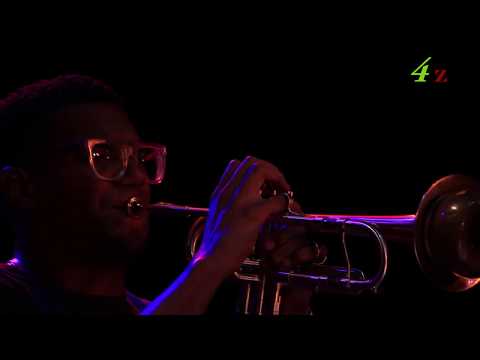 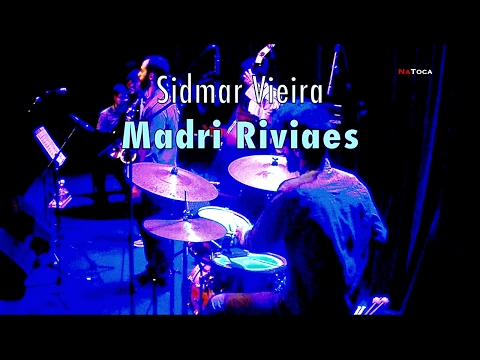