Trumpet Player, The Regiment Horns
Sean Erick, Trumpet and Flugelhorn player for the Regiment Horns, is well adept while still maintaining a unique and distinguished voice and style. Trained at world renowned Berklee college of music, Sean was able to combine his experience as lead trumpet player for his high school's internationally recognized Jazz ensemble with the lessons and experiences learned in college. Sean cultivated a distinct and sought-after musical voice that was harnessed from playing in every type of band and esnemble the campus and community had to offer. 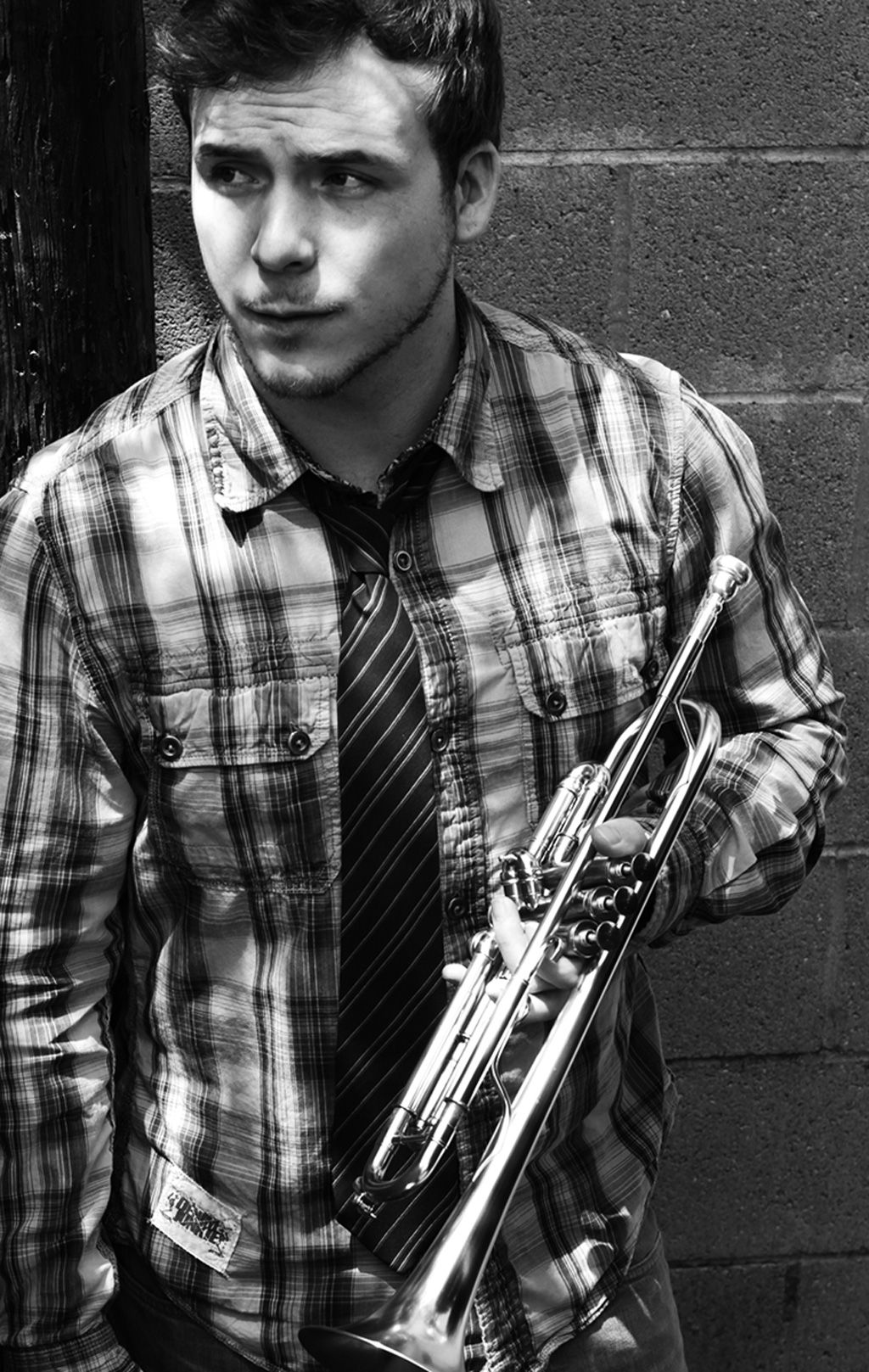 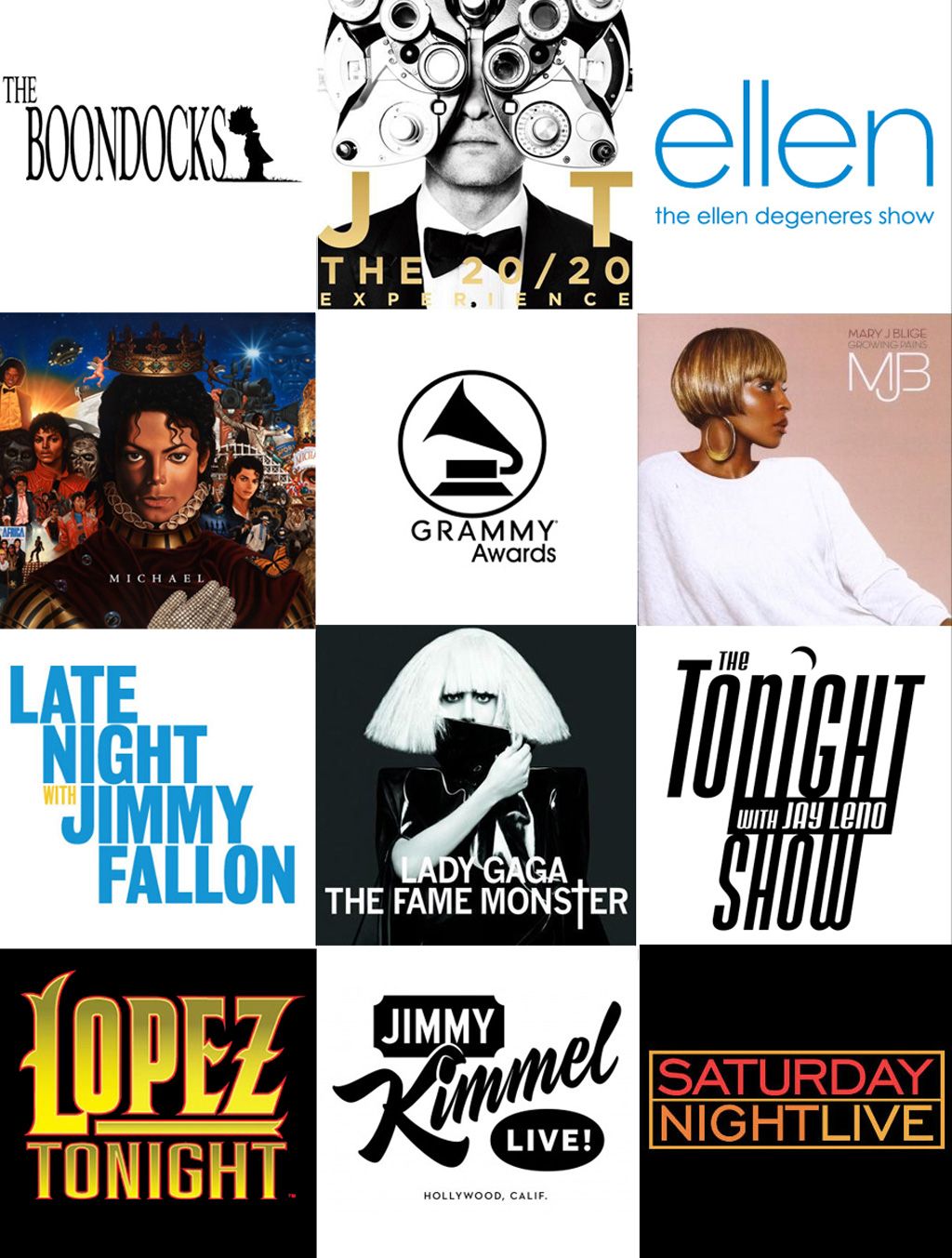 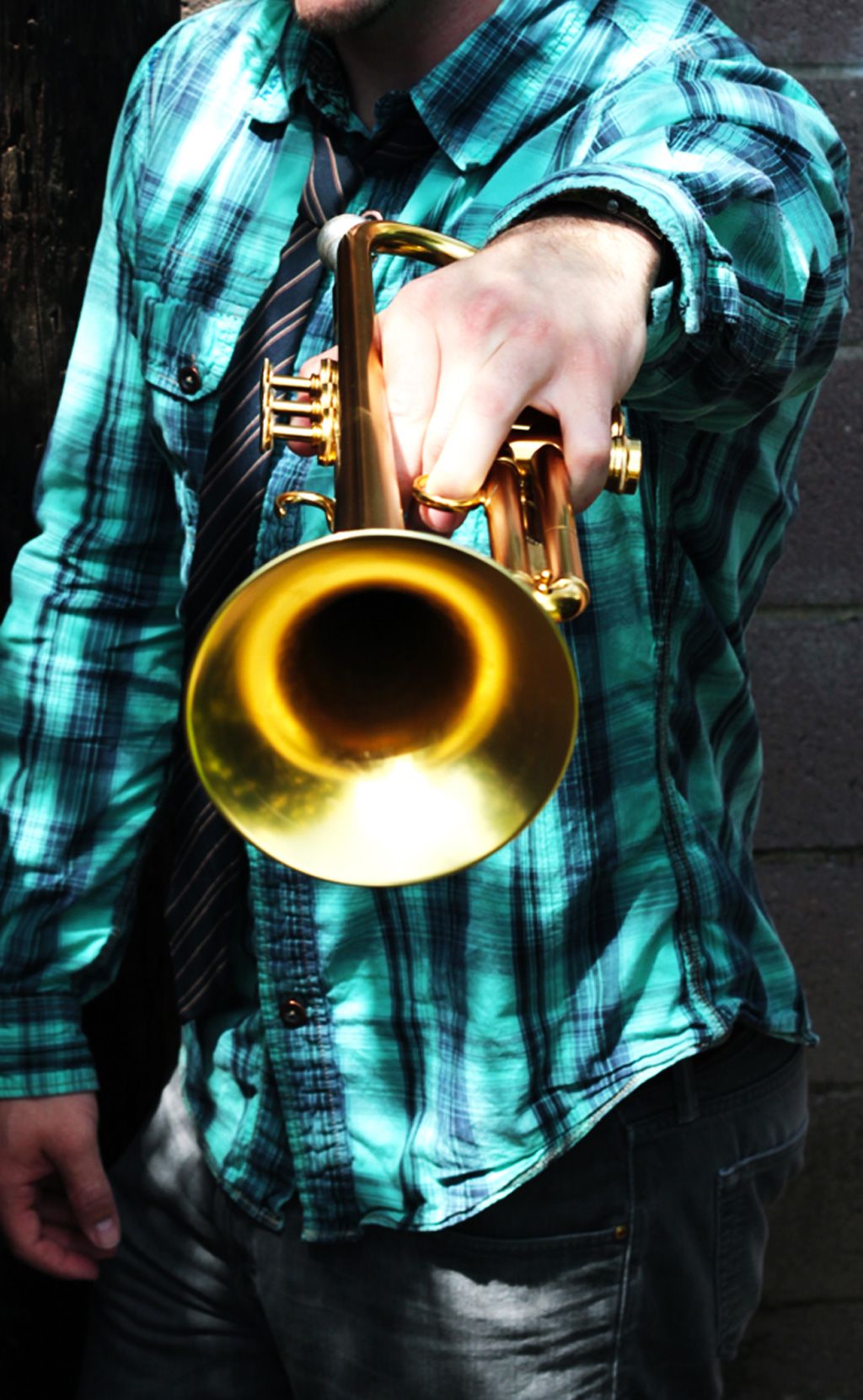