Marimbist Ramon Lormans is considered not only one of the most interesting musical personalities of his generation, but also one of the most wanted Dutch percussionists.
He touches the audience with his passionate performance and communicative stage presence.


In the past few seasons, Ramon has performed in big venues and festivals, both in the Netherlands and abroad. He also plays in chamber music projects with his duo Sax & Stix and the Lunapark ensemble. As a marimbist he regularly performs with Brisk recorder quartet, Karin Strobos, Liza Ferschtman, the IJ-salon, the Dutch National Children’s Choir and the Storioni trio, the Radio Kootwijk collective and musicians from the Royal Concertgebouw Orchestra.
As a solo artist, Ramon has performed with the Lunapark, the Dutch National Children’s Choir, the Brabants Orkest and the Dutch Studenten Kamerkoor during the Old Music festival in Paris. 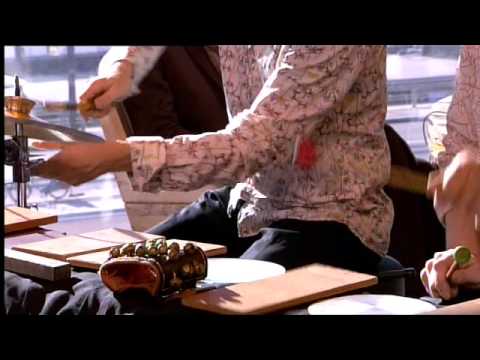