Australian trumpeter, composer and sound-artist, Peter Knight, is a multidisciplinary musician who has gained wide acclaim for his eclectic approach, which integrates jazz, world music, and experimental traditions. Peters work as both performer and composer is regularly featured in a range of ensemble settings, he also composes for theatre and creates sound installations. In late 2012 he was appointed Artistic Director of the Australian Art Orchestra.


Perpetually curious, Peters practice defies categorisation; indeed he works in the spaces between categories, between genres, and between cultures developing an international following for his work with nine albums in as many years showcasing a diverse range of ensembles and approaches: Hard to categorise hauntingly memorable The Wire (UK).  Falling into an utterly genre-less wormhole Cyclic Defrost. Honest, inventive and original Hour Magazine Montreal. Combines different styles seamlessly, [and] succeeds where so many other world music fusion groups fail Vancouver Sun. An unusual and beguiling sound Cadence Review (New York). Most recently Peters sextet album Fish Boast of Fishing, was featured on BBC Jazz on 3 and described as, a serious work of stringent originality performed by an ensemble that deserves to be heard much more widely. The New York City Jazz Record also mentioned Fish Boast of Fishing in its Best of 2011 list and included Peters 2012 solo release, Allotrope, in its Best New Releases column.

Peter performs live regularly and in 2012/13 toured solo with Allotrope to Singapore, Korea, Japan, UK, Slovenia, Italy, USA and Canada. He also recently travelled through China and the Australian Outback with Clocked Out; South America, the UK, Norway, and Denmark with his acclaimed cross-cultural sextet Way Out West, and traversed Australia numerous times with a range of other projects. He had a new work for prepared trumpets premiered at the International Trumpet Guilds annual convention and was recently commissioned by the Australian Brass Quintet to write an extended work for prepared brass. He also developed an international collaboration with Korean singer/multi-media artist, Sunny Kim, and created a new audio-led hybrid performance work with long-time collaborator, Tamara Saulwick, called Seddon Archives under a commission from the Big West Festival.

Peter is the recipient of numerous grants and awards including most recently an Australia Council Music Fellowship. He was also recognised with a 2012 Bell Jazz Award for Most Original Jazz Album (Fish Boast of Fishing) and two nominations for the APRA/AMC Art Music Awards (2011/2010). In 2011 he was nominated for a Green Room Theatre Award 'Best Composition and Sound Design' for an electro-acoustic score created for the hybrid theatre/sound piece Pin Drop (which also won 'Outstanding Production' at the same awards). In 2009 Way Out West received the Bell Award for Australian Jazz Ensemble of the Year and one of Peters compositions for Way Out West was nominated for the APRA Awards, Jazz Composition of the Year. Peter also received the Rolston Music Fellowship in 2007 from Banff Centre for the Arts enabling him to take up a Banff Centre composers residency.

Peters work has also been supported by grants from the Ian Potter Trust, Australia Council for the Arts, Arts Victoria, Alan C. Rose Trust, Australia Korea Foundation, Australian International Cultural Council, and The Myer Foundation. On completion of his Masters of Music Performance at University of Melbourne (VCA 2005) he was awarded the Keith and Elizabeth Murdoch Travelling Fellowship. He also holds a doctorate from Queensland Conservatorium Griffith University, which was completed in 2011 with the assistance of a full scholarship. 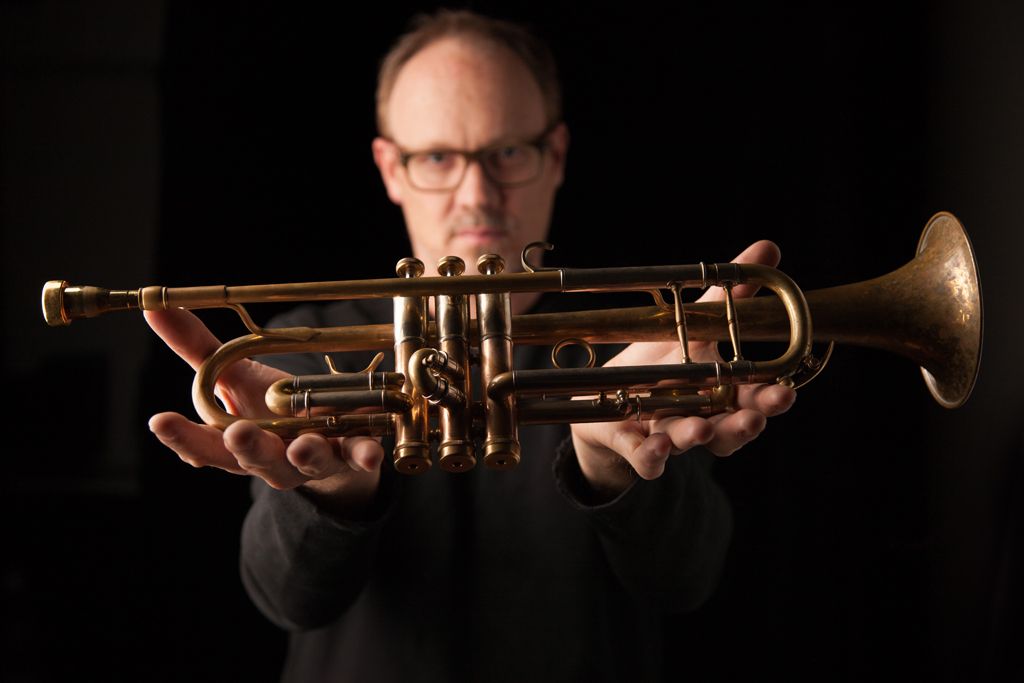 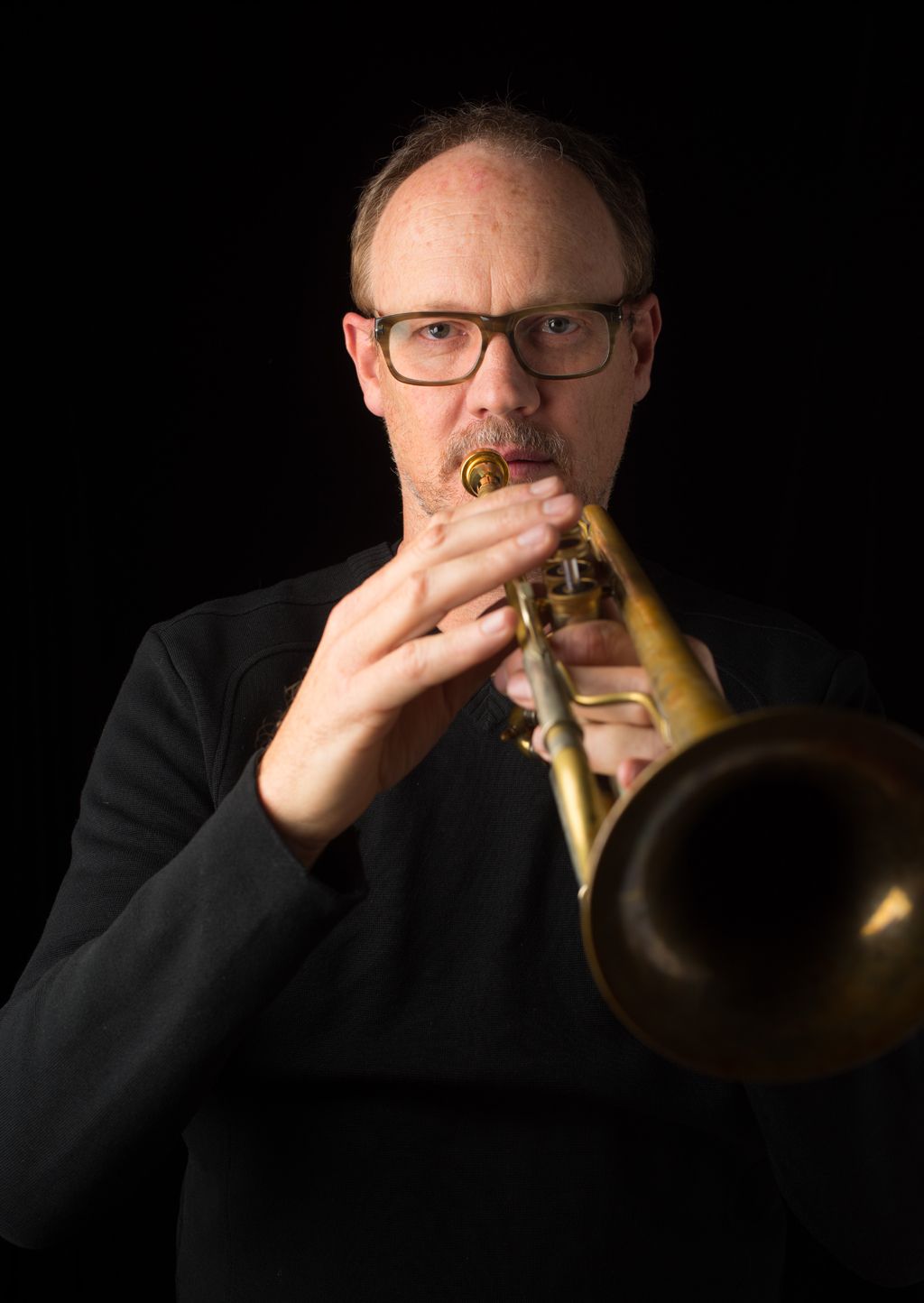