Paul Edmund-Davies established his international reputation as flautist and soloist in the twenty years that he was Principal Flute of the London Symphony Orchestra and then five years at the Philharmonia Orchestra.
Conductors with whom he has performed concerti include Leonard Bernstein, Mstislav Rostropovich and Pierre Boulez.
For the last 15 years Paul has toured extensively, giving recitals, classes and performing concerti in America, Europe, Canada, Australasia, the Middle East and the Far East. In June this year he embarked on a six week concert tour to South Korea, Japan.
In June 2007 his book, ‘The 28 Day Warm up Book for all Flautists………..eventually!’ was published. This 150 page volume with four sections on Sonority, Fingers, Articulation and Intervals is entirely original and in a logical and musical way helps to address and solve numerous playing related issues. It is now in its eighth edition and has reached most corners of the world!
As a result of this book, Paul has now launched an online educational website with Pasha Mansurov. Simply Flute (www.simplyflute.com) is a website dedicated to providing instruction and exercises to help flute players of all stages and ages on their respective musical journeys.
Paul is also a director of The Champagne Guild, a company devoted to introducing previously unavailable Champagnes into the United Kingdom. He is Officier de l’Ordre des Coteaux de Champagne. 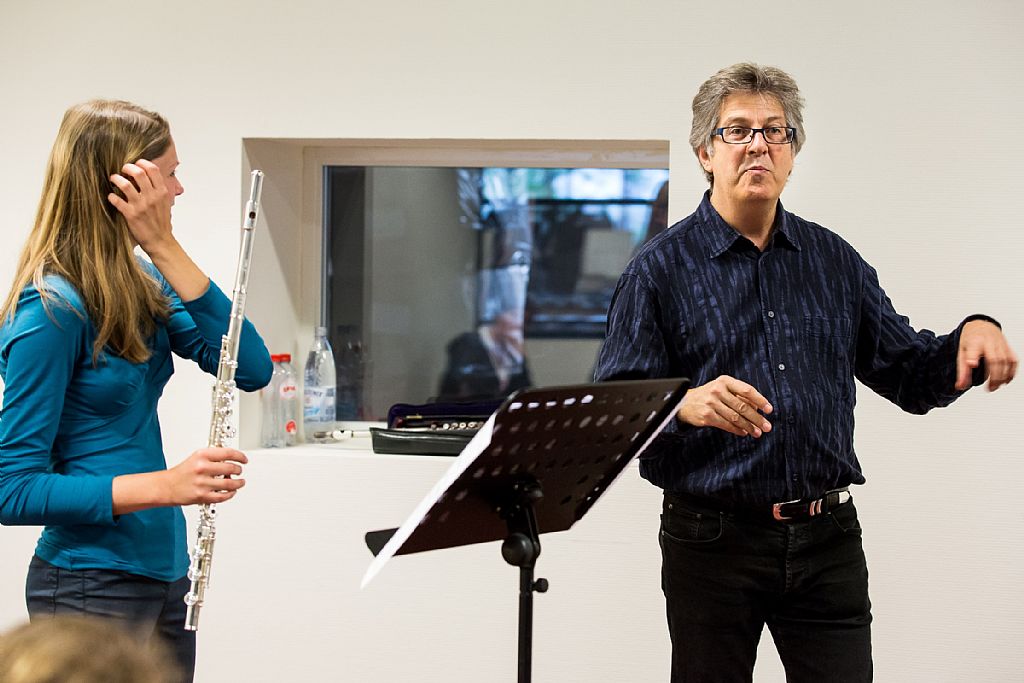 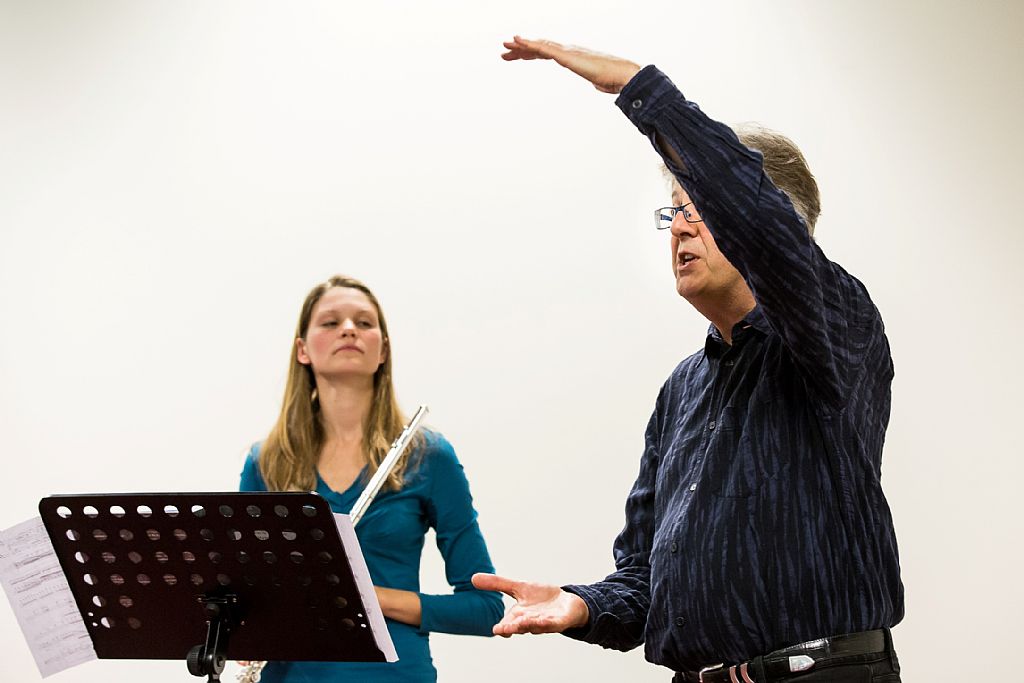 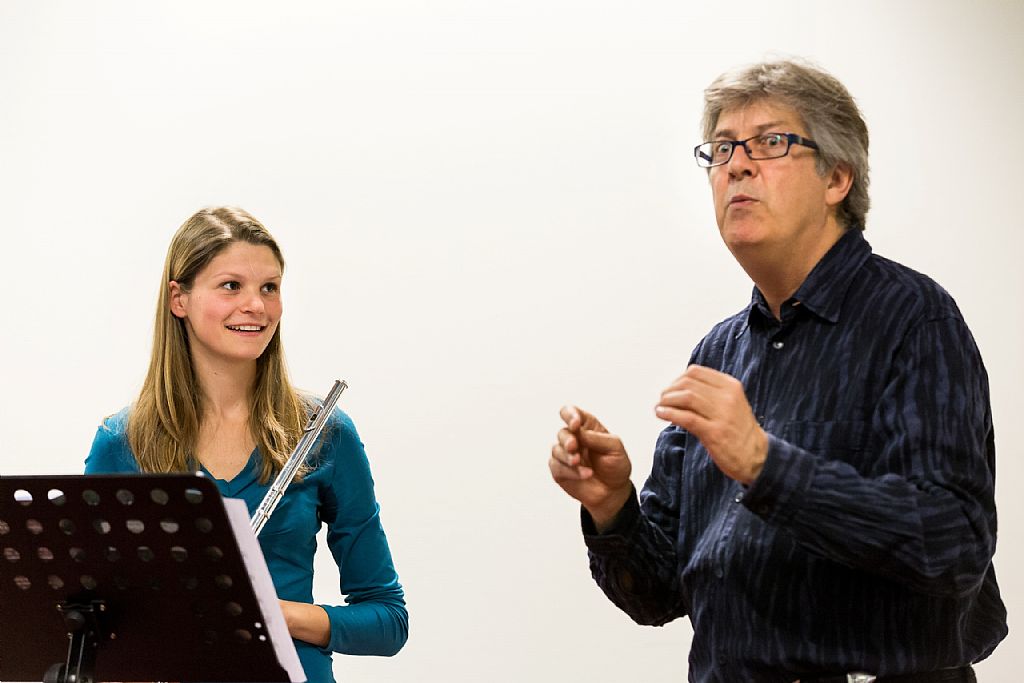 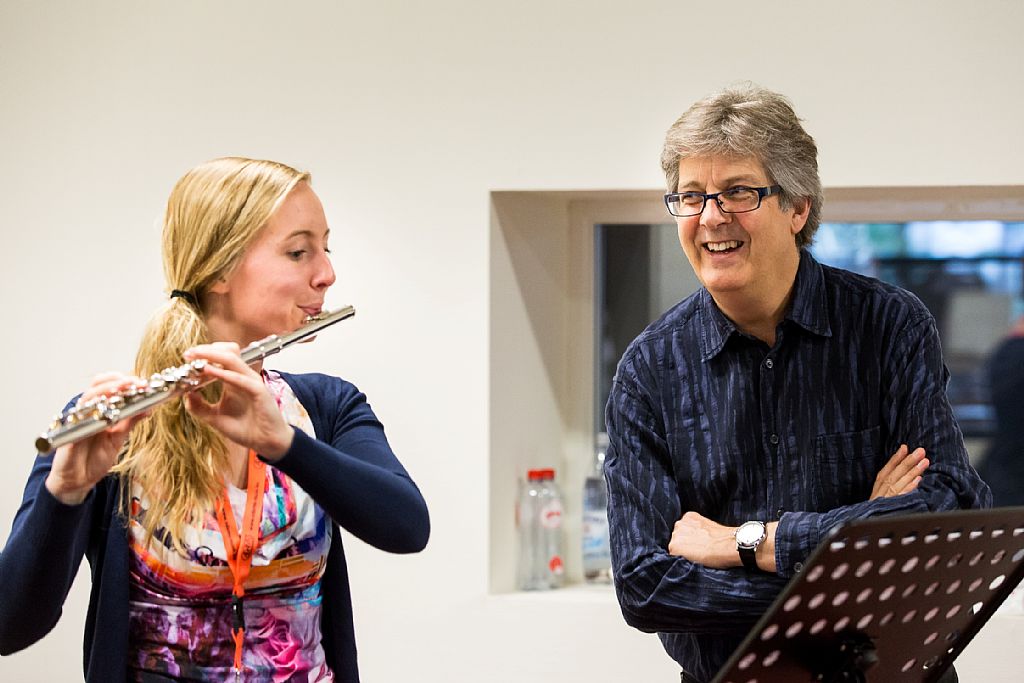