The best percussionist Ive heard in years. (-) Everything sounds exactly like he wants it to, when he wants it to.  - Jury Dutch Classical Talent 13|14 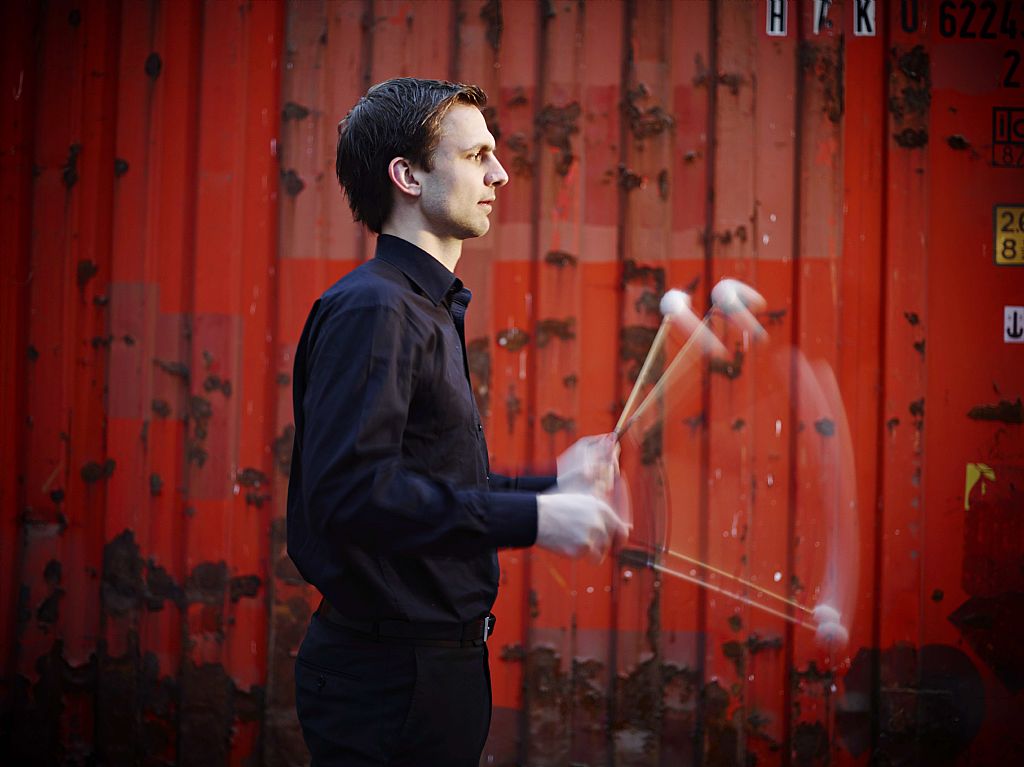