Described by critics as, dazzling, tonally ravishing and technically flawless (British Flute Society) Irish flutist Niall ORiordan enjoys an international career as soloist and teacher. In 2014 he was awarded the rising star award by Sir James Galway at the Galway International Flute Festival, Weggis, Switzerland and was presented with a 14k gold head joint by Nagahara Flutes Boston.

As a soloist Niall has appeared at the Galway Flute Festival Switzerland (2015), Canadian Flute Convention (2013 & 2015), Budapest Flute Academy (2016) the British Flute Society Convention (2014), the San Francisco International Flute Festival (2014), Adams Flute Festival, Netherlands (2015 & 2016 & 2017) and performs regularly around the world with pianist Anne Marshall. In 2015 the duo toured South Africa performing in such prestigious venues as Northwards House, Johannesburg and giving masterclasses in the University of Pretoria and the University of Cape Town.
Niall is an experienced and passionate teacher and holds advanced qualifications in flute pedagogy from Lund University, Sweden, where he was later visiting lecturer. He has  taught masterclasses at the Kraków Academy of Music, Poland (2017), University College, Cork, and the Cork School of Music, assisted at the Oxford Flute Summer School (2006-2010), Leeds Collage of Music, York University and gave workshops at William Bennett’s Summer School (2011).
Niall is a certified Feldenkrais Method practitioner and uses the method to help musicians reach their potentially by learning about their functioning and how to act efficiently.  He has taught Feldenkrais classes at the Galway International Flute Festival since 2012 and has published two successful Feldenkrais audio learning programmes for flutists. He is internationally recognised for his completely holistic approach to flute playing and teaching, drawing inspiration from psychology, neuro-linguistic programming (NLP), yoga, metaphysics and visualisation. He has given workshops at the last four British Flute Society Conventions on his pioneering style.
Niall was awarded his MA and BMus from Cork School of Music, Ireland, where he received consecutive scholarships to study with Evelyn Grant and Sabine Ducrot. Since 2011, Niall has been mentored by Sir James Galway in Switzerland and London. He writes regularly for PAN magazine, the Journal of the British Flute Society.
Niall is a Sankyo Flutes International Artist. 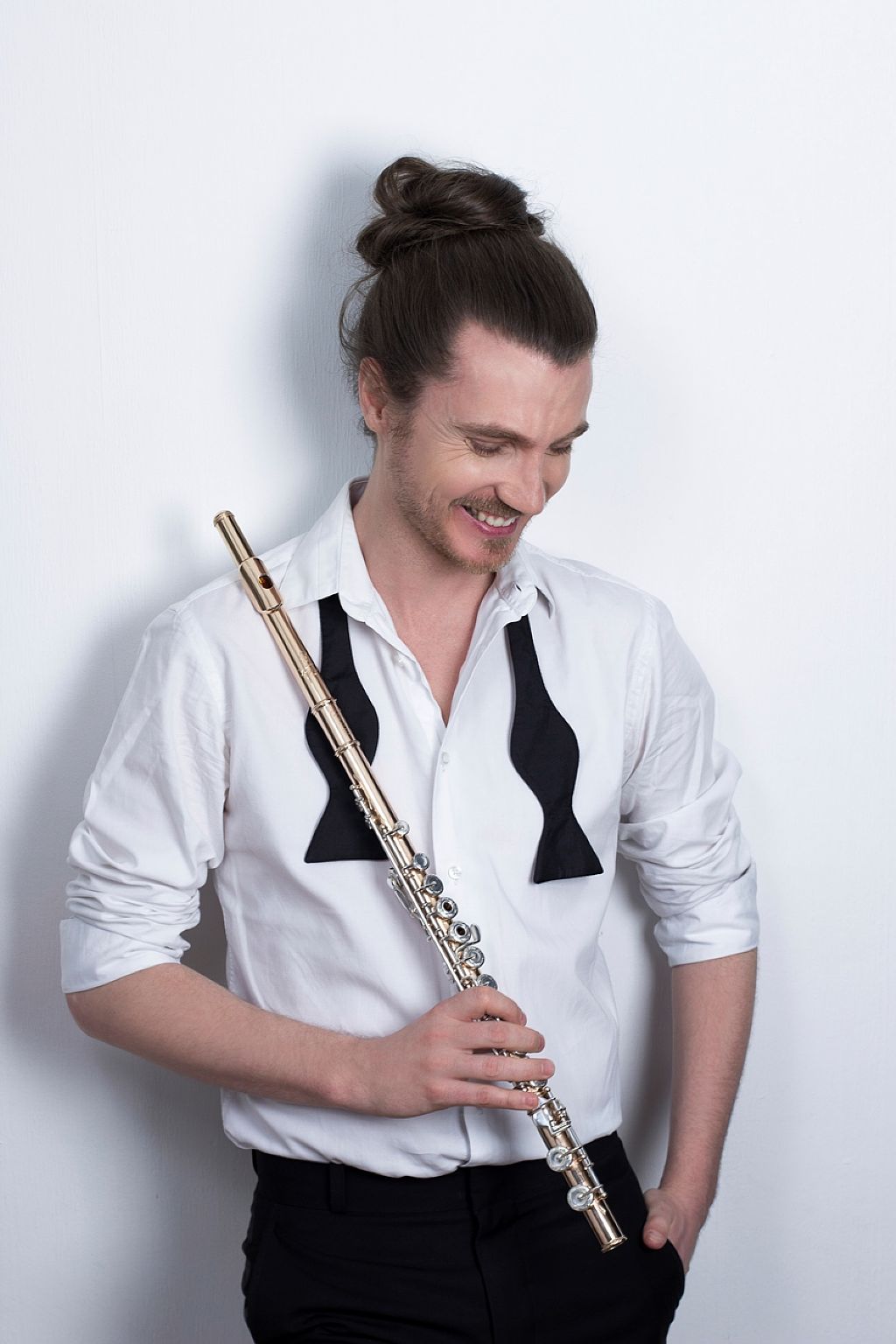 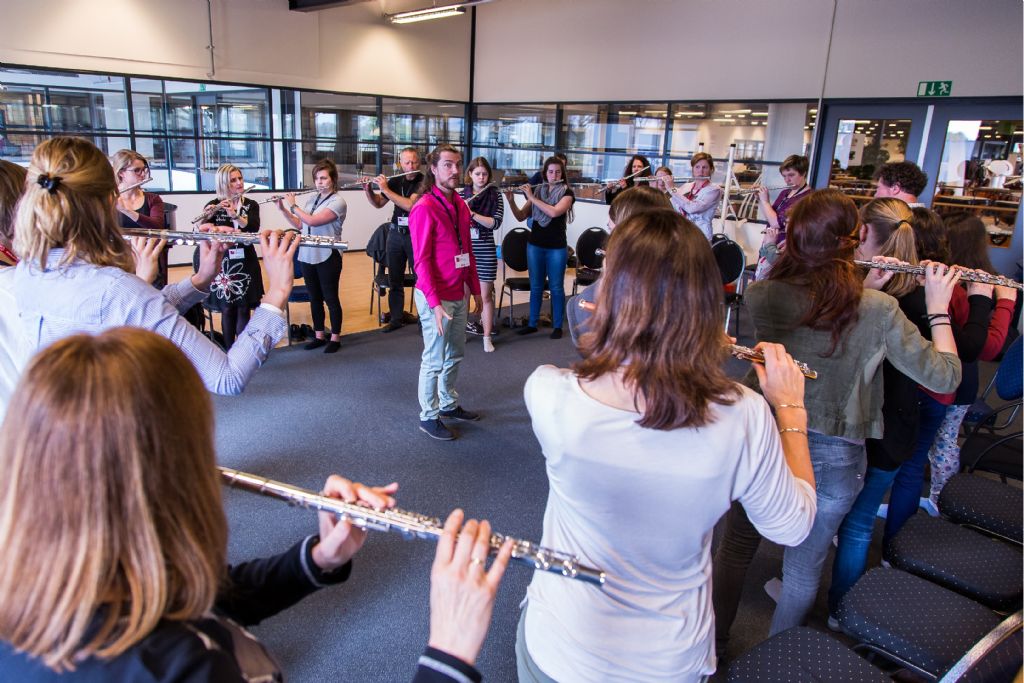 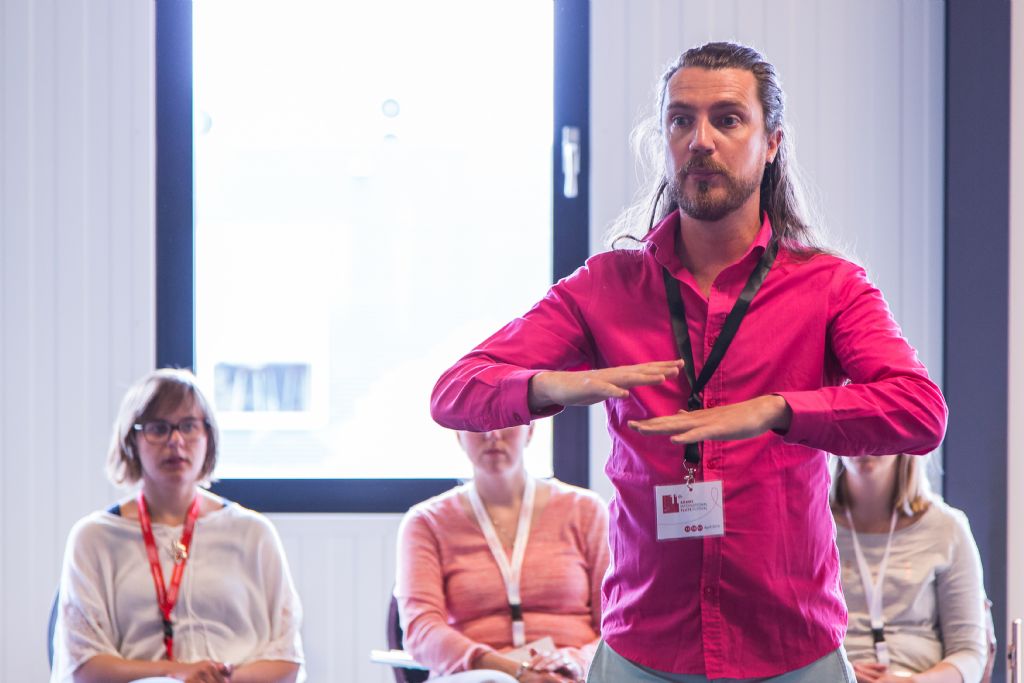 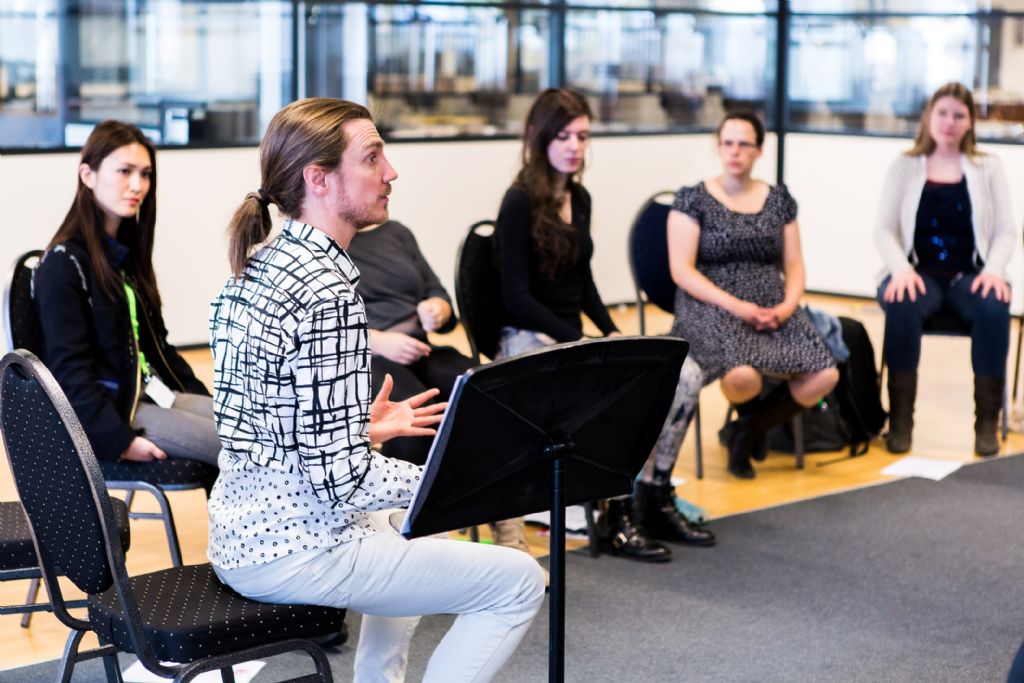 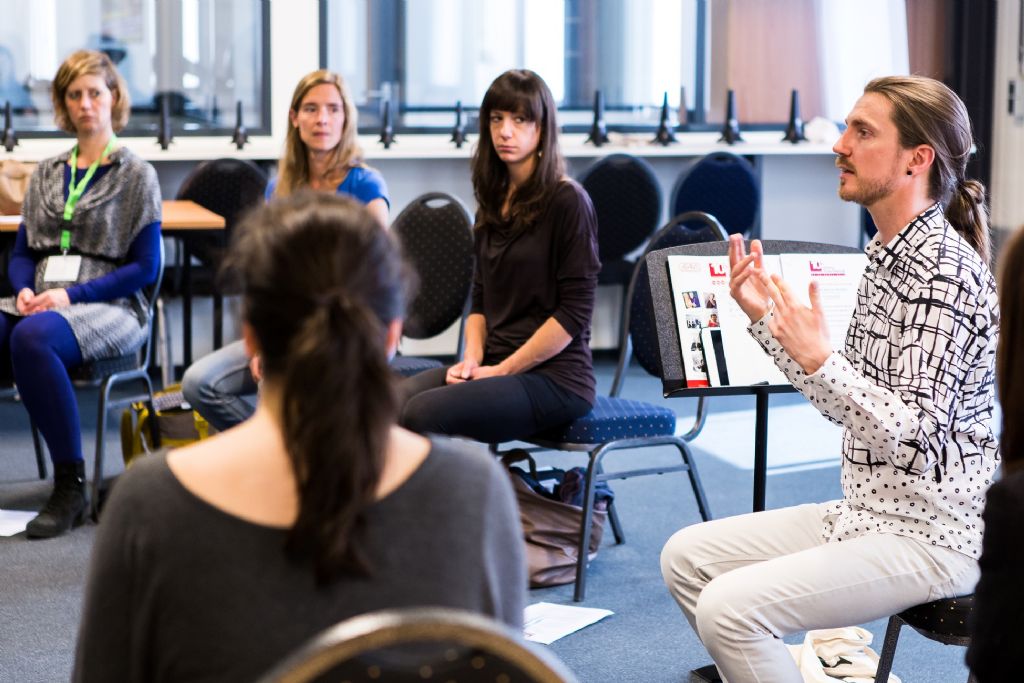