Matthew Corrigan (BMus) is a current MMus student at the Royal Northern College of Music, having recently graduated with 1st class honours in his Undergraduate from the same institution.  Having spent 4 years under the expert tutorship of Steven Mead and David Thornton, Matt has become an Adams Brass Artist, and one of the most employable euphonium players in the North West of England.

Upon his arrival at the RNCM, Matt began working closely with composers, having a concerto written for him by student composer, Sophie Ryder.  In March 2011, he performed the world premiere of the piece with the RNCM Symphony Orchestra, deemed a fantastically successful performance by the composition lecturer, Prof. David Horne.

A year later, Matt won the RNCM Concerto Competition, performing David Gillinghams Concerto for Euphonium, Winds and Percussion (Summer of 2008).  He also performed as a soloist later that year at the International Tuba and Euphonium Conference in Linz Austria, performing Peter Meechans Funk Theory with the RNCM Euphonium Ensemble. 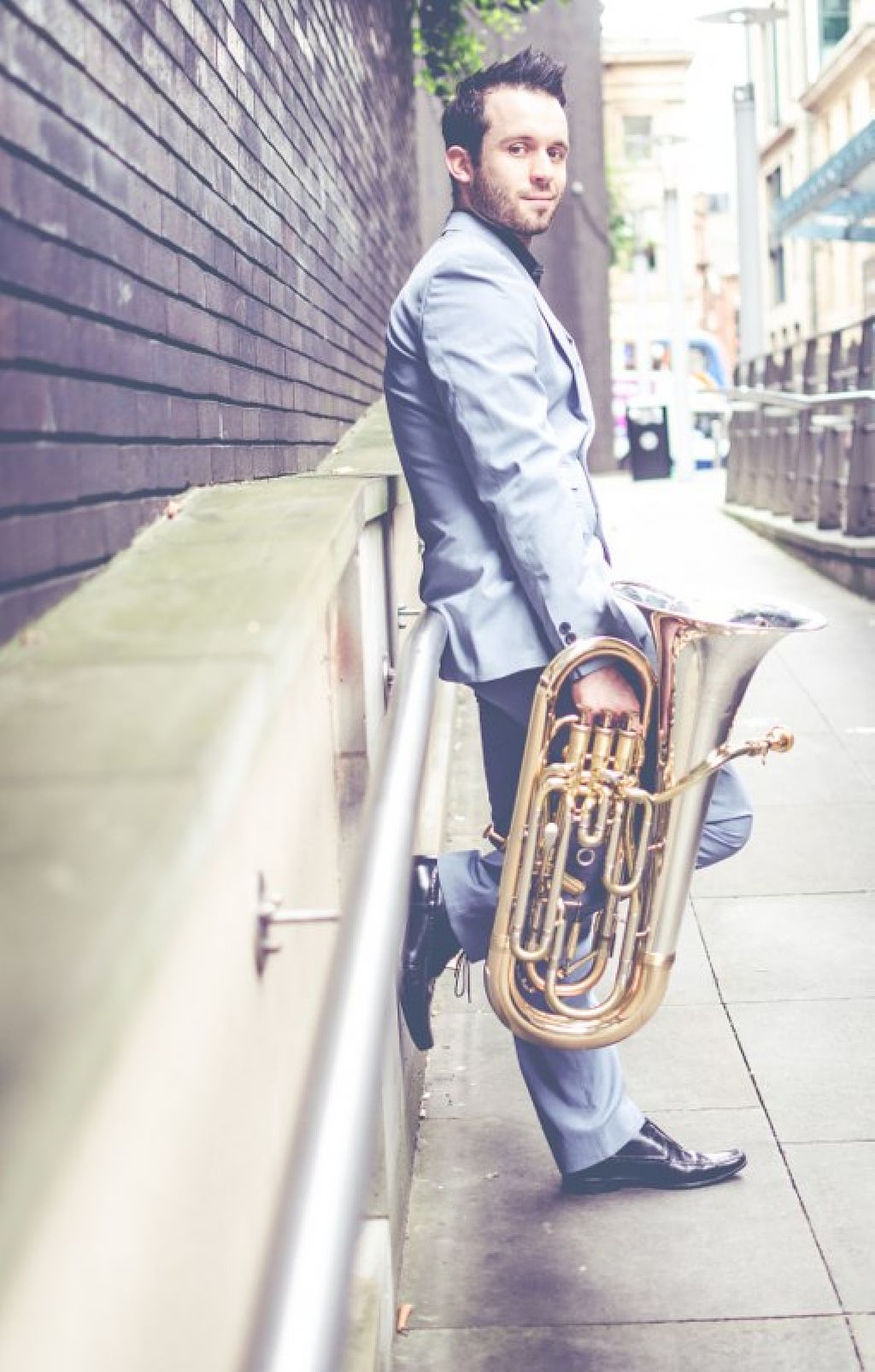 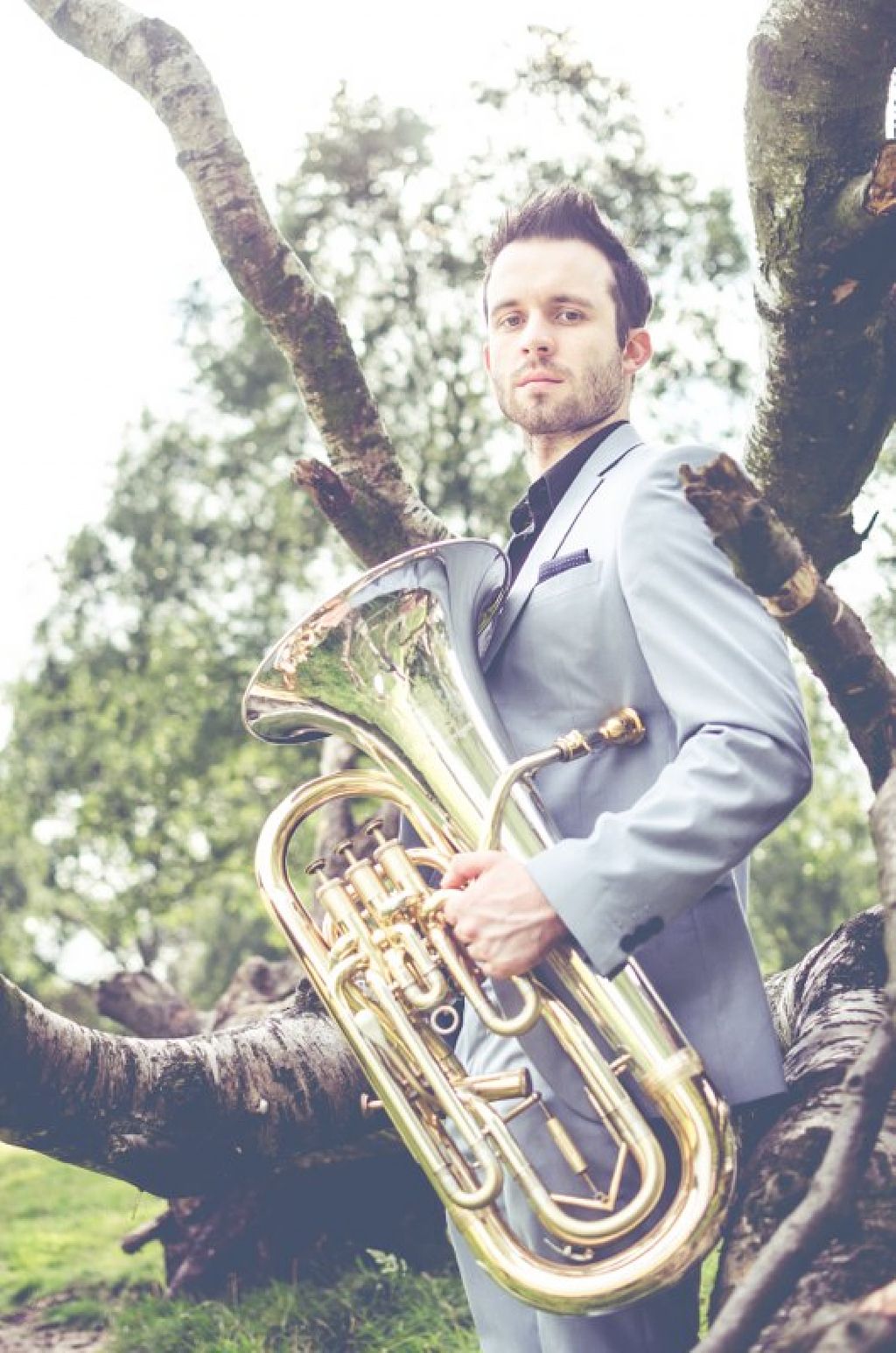 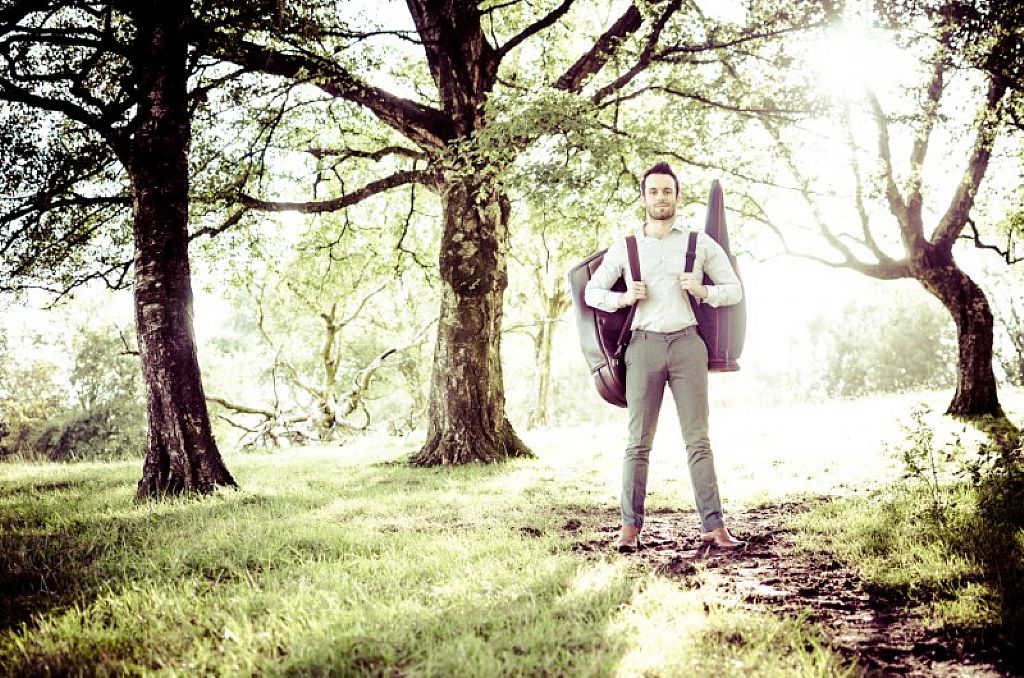