The result was a rapid, unceasing, florid display of notes performed with dazzling virtuosity by Grubinger... The audience rightfully shot to its feet...  KCMetropolis, May 2011

Martin Grubinger is a one-in-a-hundred-years musician When vital elemental force and artistic finishing touch, when nature and spirit come together so closely, our consciousness inevitably experiences a spontaneous expansion.  Die Welt, July 21 2008 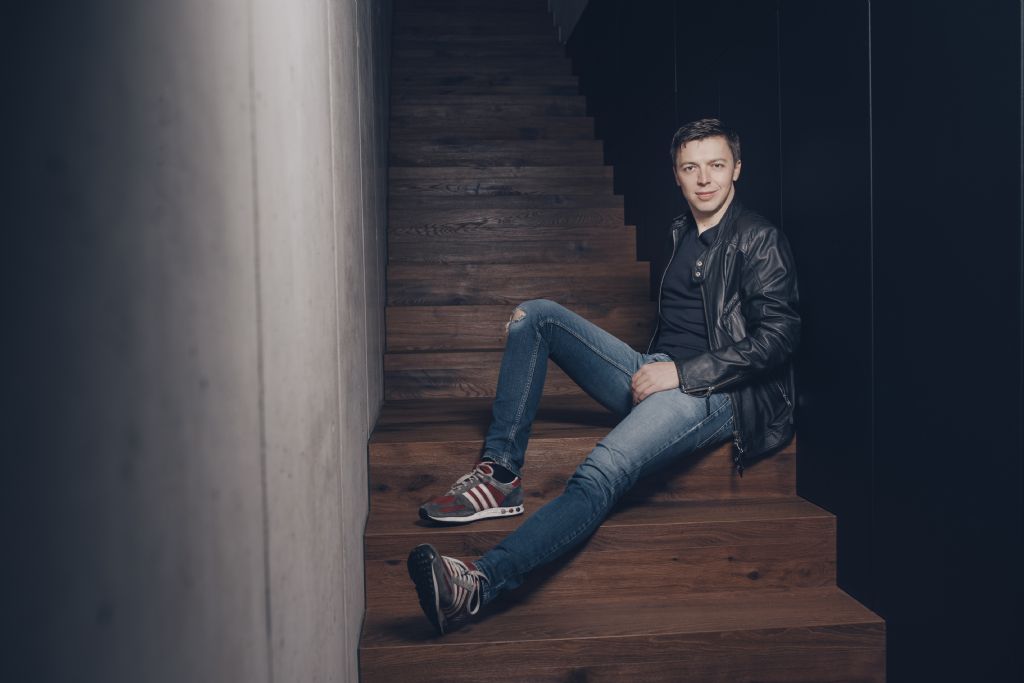 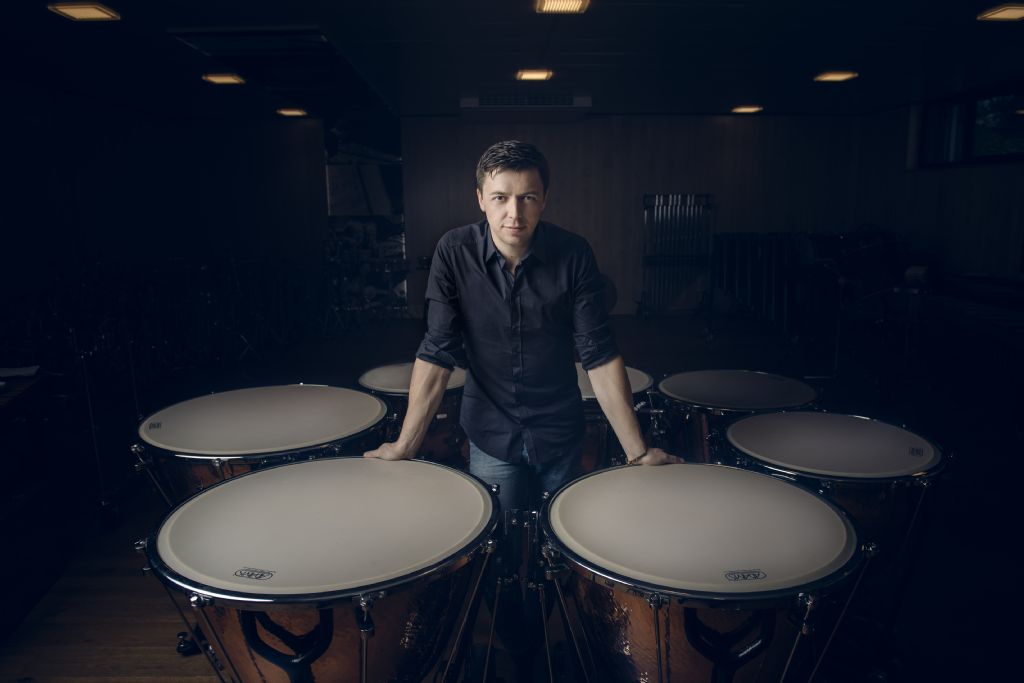