With his Percussion-Trio 'Davai Perkusion' Konstantyn won the first prize during the Grachtenfestival Concours at The Royal Concertgebouw Amsterdam. Twice they ended up as  finalists of the Kamermuziek Concours Almere, IPC Luxembourg, won the first prize at 'Oh,Oh Intro'
 popfestival The Hague, etc...
During his first year of Master he was accepted to do his Erasmus-study at the conservatory with the oldest percussion traditions  Cité de la Musique et de la Danse Conservatoire de Strasbourg-, educated by Emmanuel Séjourné, Denis Riedinger and Stephan Fougeroux. Beside it he participated in several masterclasses by well-known percussionists like Peter Sadlo, Mark Pekarski, Christian Dierstein, Paul Mootz, Marta Klimasara, Robyn Schulkowsky, Nancy Zaltsman and many others.

Konstantyn is a great promoter of contemporary percussion; till now he premiered more than 10 new works. Together with Kaija Saariaho, Martijn Padding, Unsuk Chin, John Luther Adams, Philippe Manoury (with all in person) he is working on a solo and chamber music repertoire. Together with Steve Reich they worked on numerous of his pieces and particularly performed his master work Music for 18 musicians at the stadium with more then 5000 in public in time of Lowlands festival 2013.
Also he continued as a soloist, won several prizes and took part in prestigious world-wide competitions, among others during the ARD Musikwettbewerb München, Tromp IMC Eindhoven, Dutch Classical Talent and the Grachtenfestival Concours. In March 2015 he won two 1st Prizes at the International Music competition in Belgrade Serbia, as a soloist and with own Duo Delonix.
Konstantyn was a part of NJO (National Youth Orchestra) for 8 editions (2009-2015) first as a orchestra player and last 4 editions he already presented his own projects with chamber music, show cases, ballet and solo percussion premieres written specially for him. Within the NJO Konstantyn went from playing the Tam-Tam part in Shostakovich's 11th symphony till the nomination  Young Artist in Residence. In the same year he was nominated by the prestigious international festival for Grachtenfestivalprijs and Artist in Residence Grachtenfestival Amsterdam.

The honor moment was to perform with the renowned show-percussion group Percossa for The Dutch ministry and The Dutch Royal family.
For the summer of 2015 Konstantyn has been invited to participate in the masterclasses at the well- known 'Chosen Vale' in America, for which he was granted the prestigious Colin Currie scholarship, masterclasses at New York's ' The Juilliard School ' and Boston Conservatory. And already for the winter 2016 Konstantyn won the principal position at The World Percussion Group 2016 directed by renowned English percussion duo Maraca2 which includes more then 2 month tour through the USA. 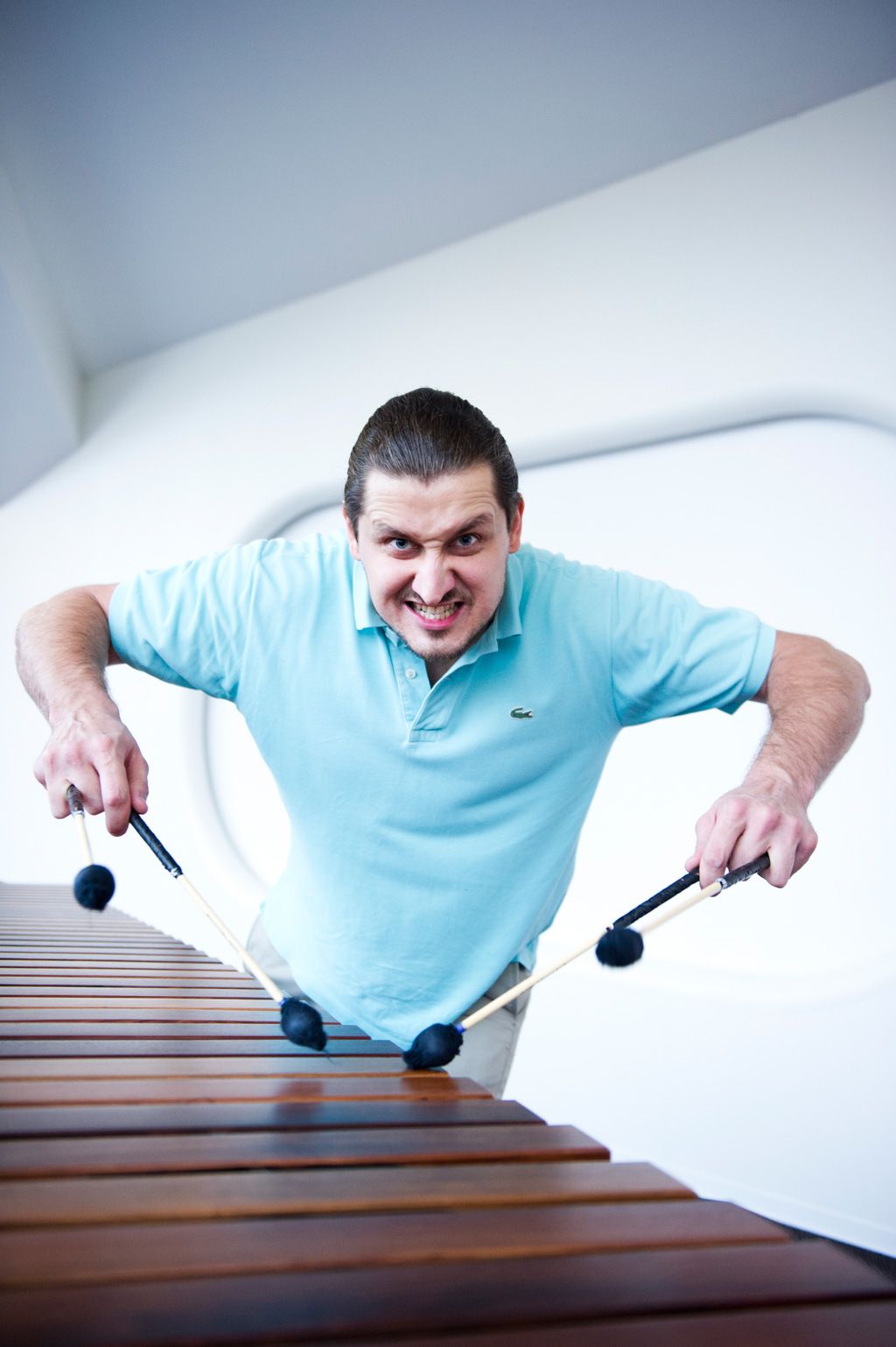 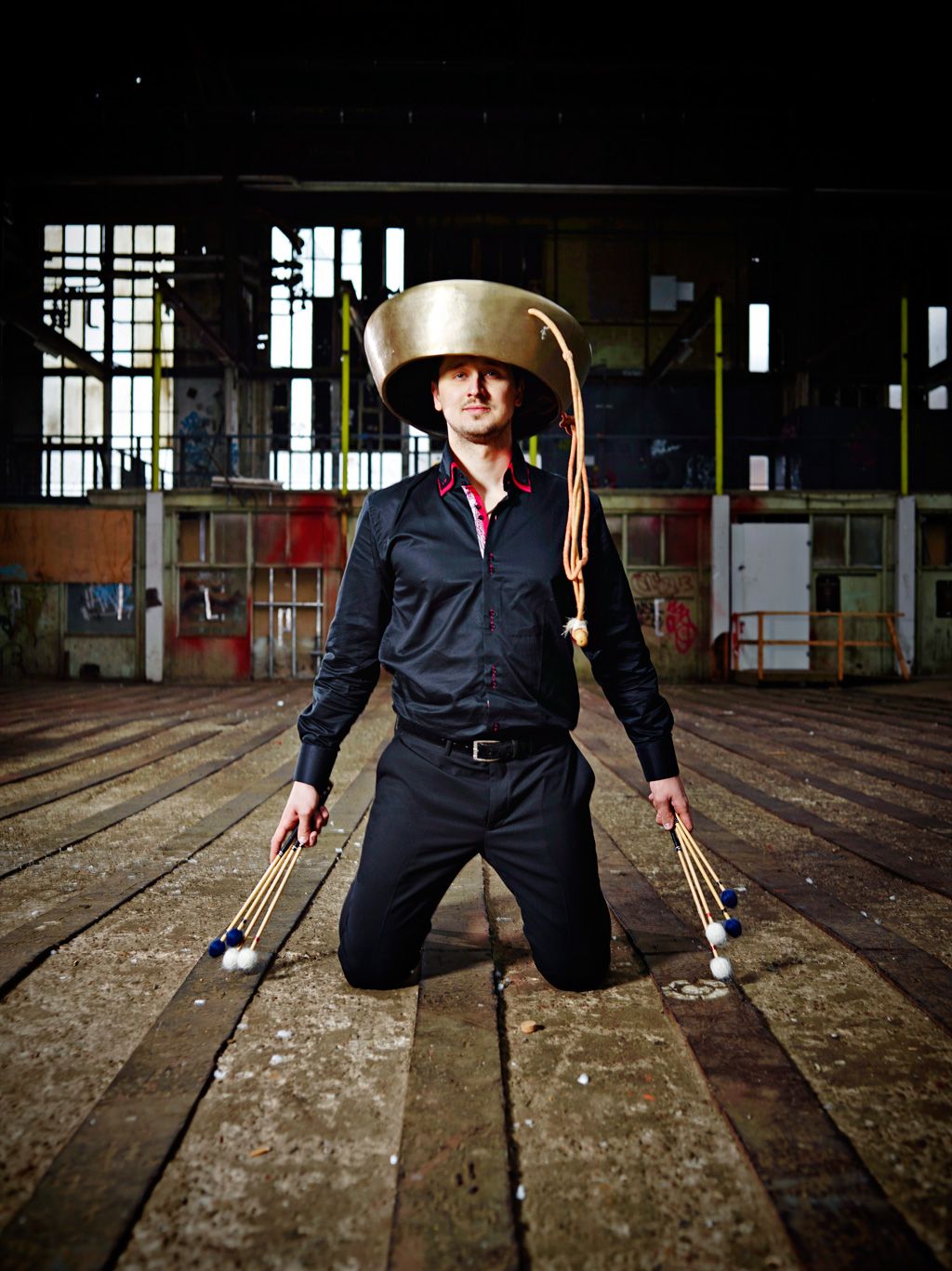 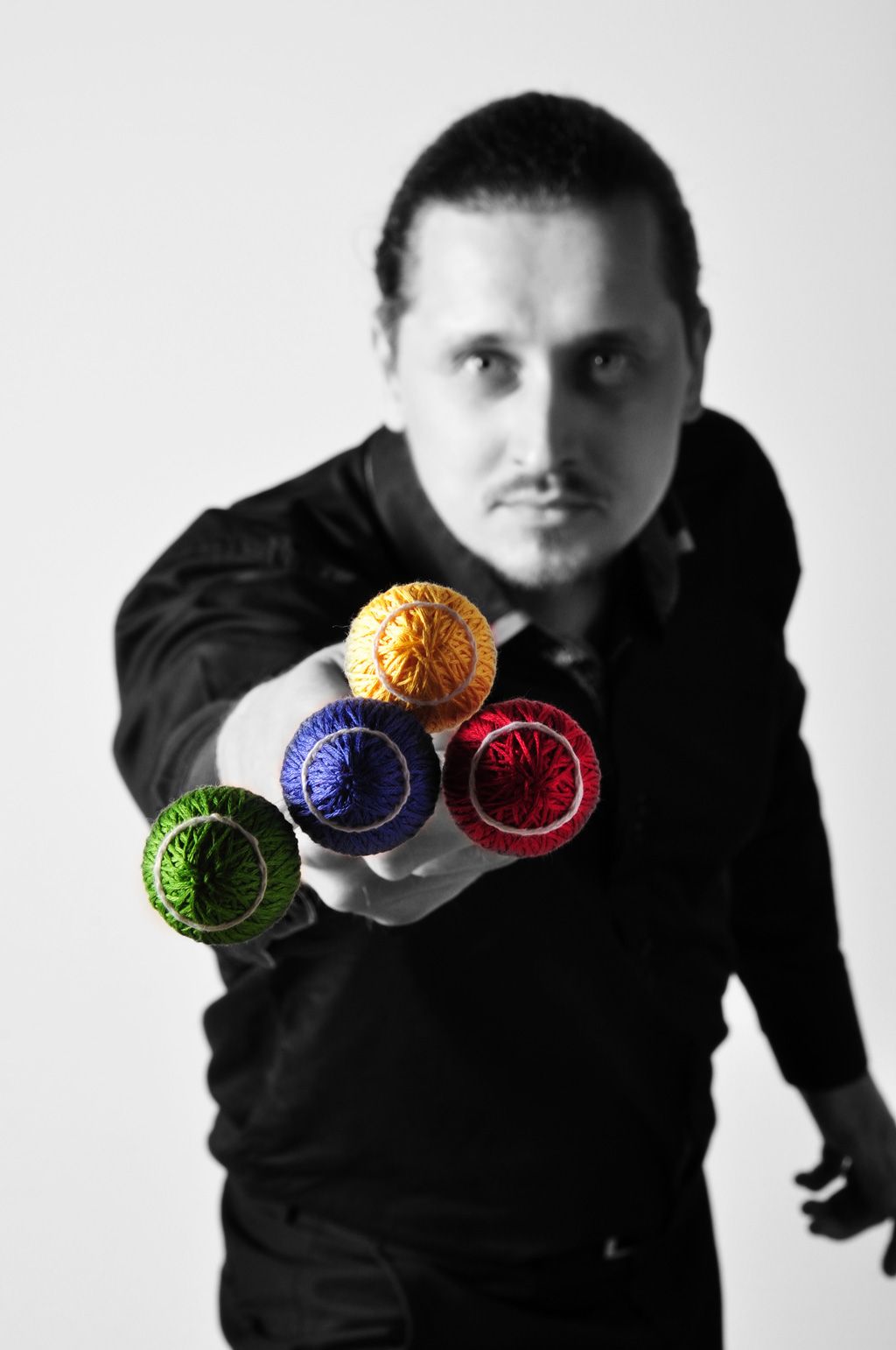 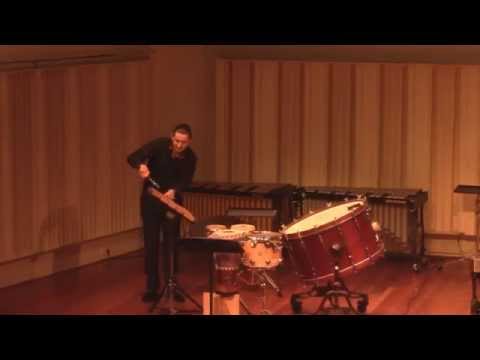 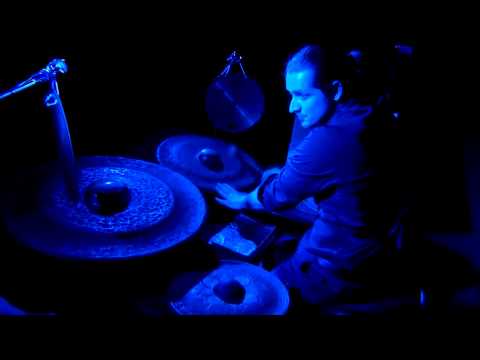 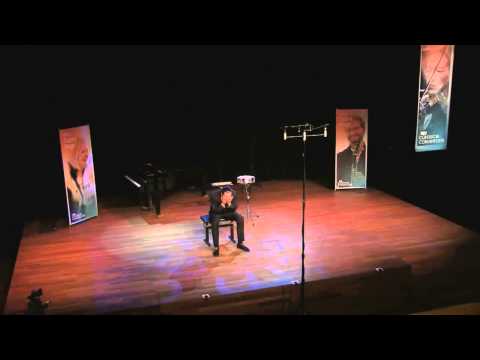