Kai Strobel, 1st prize winner of the "68th Int. ARD Music-Competition 2019" and winner of the "Audience Award", 1st prize winner of TROMP Percussion Competition Eindhoven 2018 was recently described by the Jury as  musically intelligent, having  experience and control, playing in  great lines full of details. Kai Strobel counts as one of the most versatile and promising percussionists of his generation. 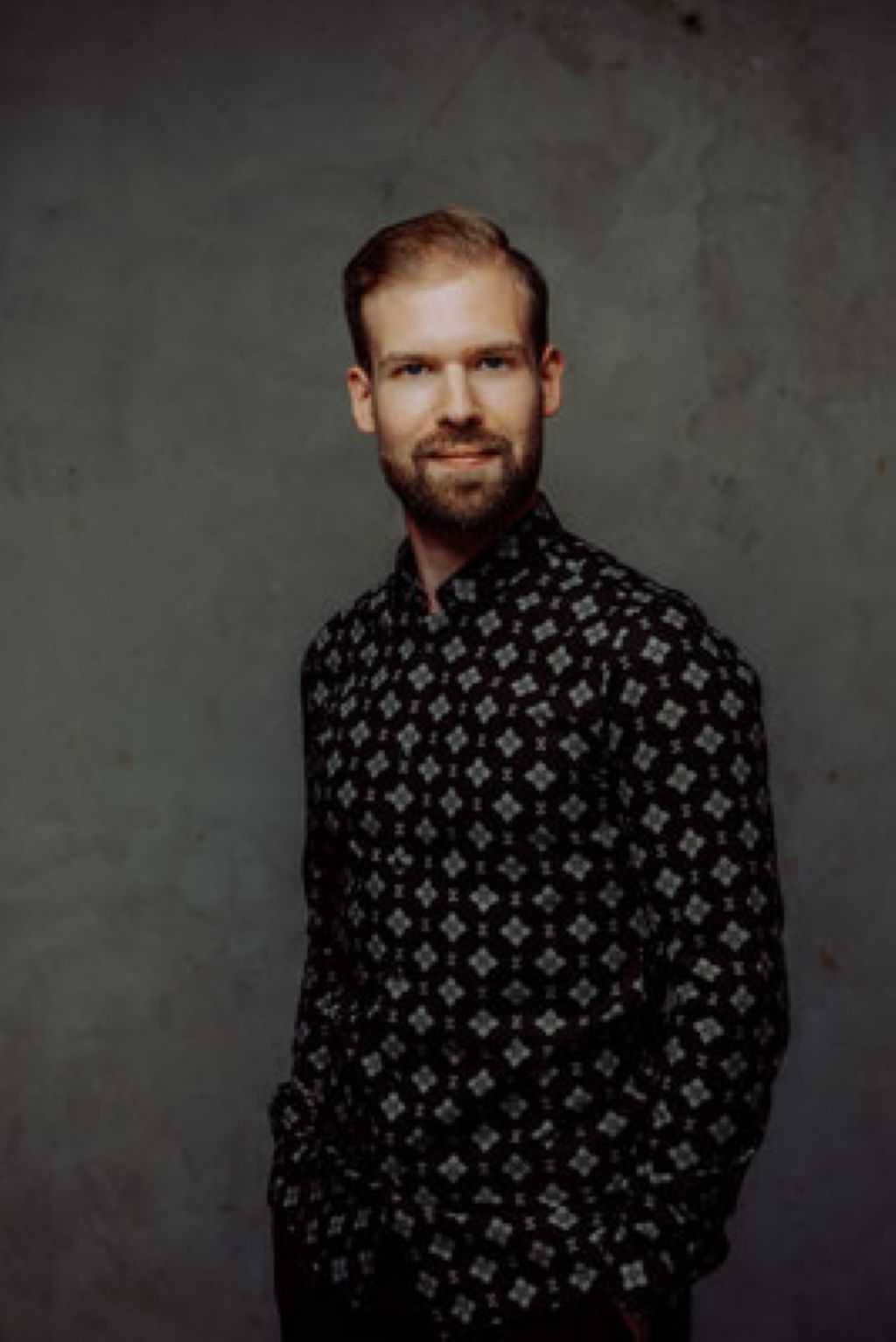 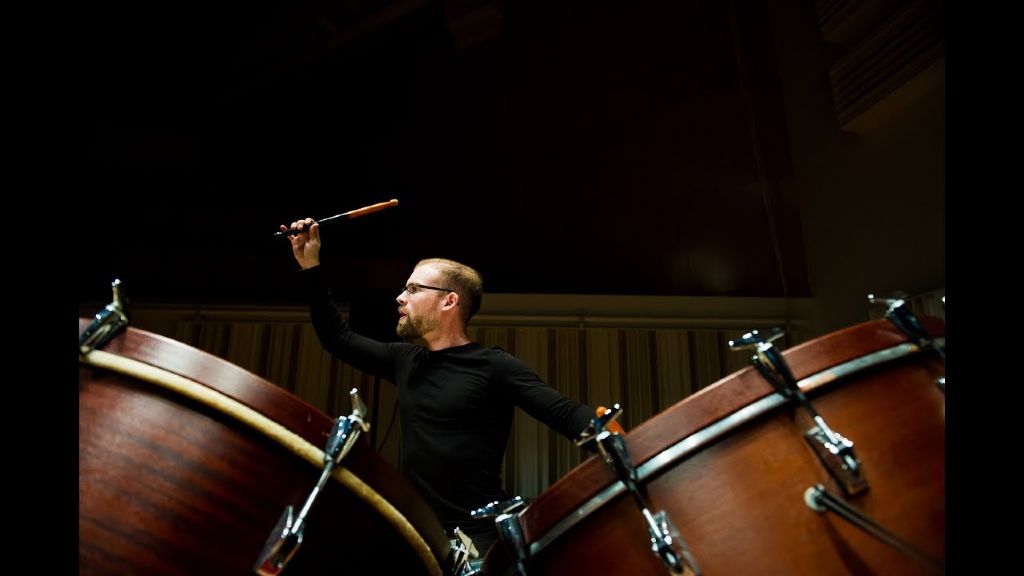 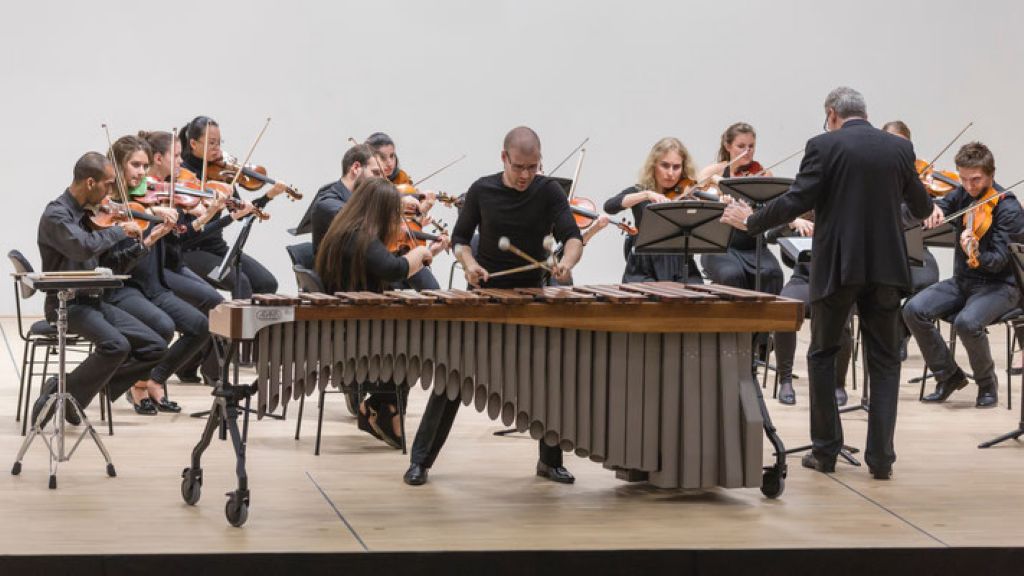 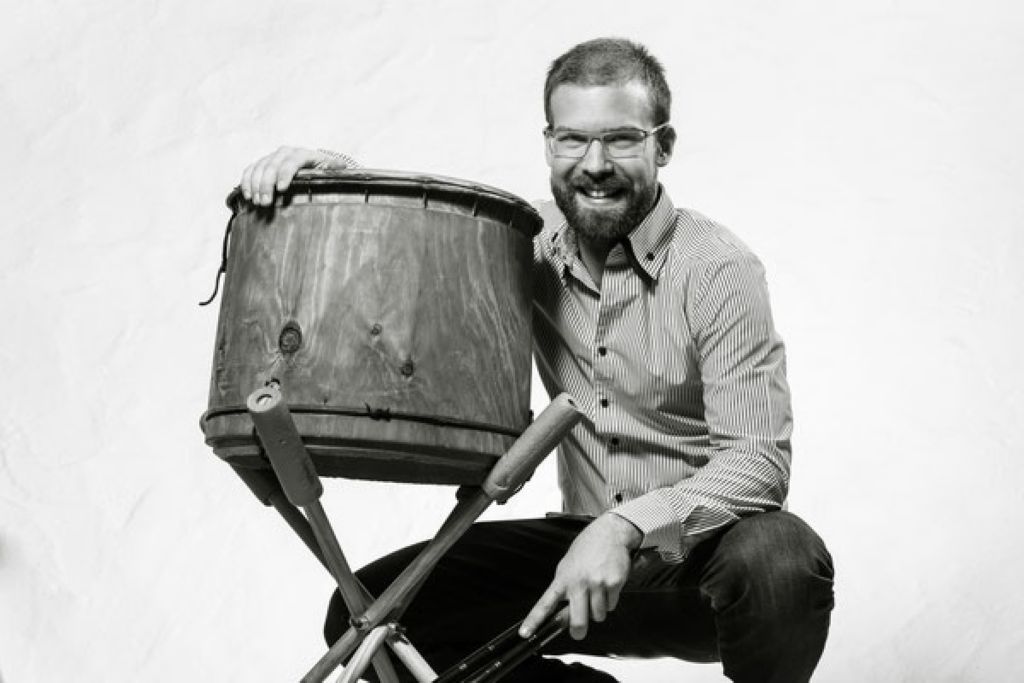 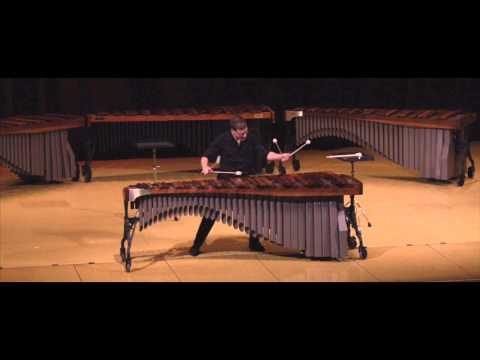 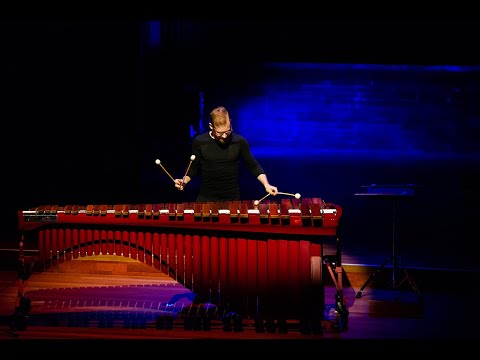