After settling in Düsseldorf in 2011, he has become immersed in the music scene of the region. Not only in jazz, but in music as a whole. He is now on tour with punk rock band  The Broilers  who's latest album Noir went to Nr. 1 on the charts after it's release in 2014. www.broilers.de In addition to the demanding tour schedule, Jon is also sought after as a freelance player. This includes work with numerous Lindy-Hop dance bands who take advantage of his distinctive old time feel for jazz. He has also established himself as an educator, teaching students of all levels, as well as running a full Big band. Recently Jon has also formed his own Quartet The Jon Boutin All-Stars, featuring all original music, and lyrics. The band is now working in the Düsseldorf area, with plans to expand. Jon is a multifaceted musician with diverse voices, and he promises to have a long career of varied music in front of him! For more info, and media please visit; www.jonboutin.com

I spent years searching for a new trumpet with no success. At that time, I had been playing on the same set up for over ten years, but it had stopped working for me. I tried trumpets from the mega companies, and from small custom makers, but nothing seemed to fit. I needed to find something that is extremely versatile. I was about to give up, when I contacted Adams, and asked to come for a visit. I was firstly blown away by the amazing factory. Then I was blown away by the horns! No matter what kind of sound, or tone quality you are looking to get, you will find something that works for you. For me it was the A3! It fits my playing like a glove. I have had it now for a few months, and have played it on many various jobs. It's flexibility still amazes me every time. In one of my first emails I sent to Adams inquiring about a horn, I jokingly said that I needed the world's most versatile trumpet. I had no idea that is exactly what I was going to get! Thank you Miel, and to the whole Adams team! 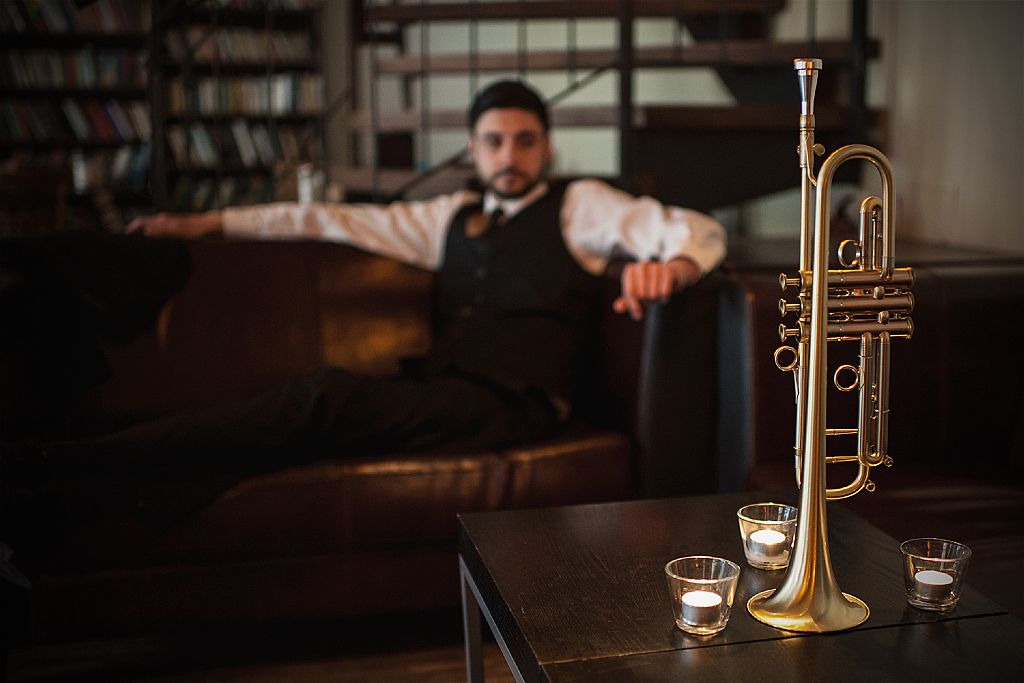 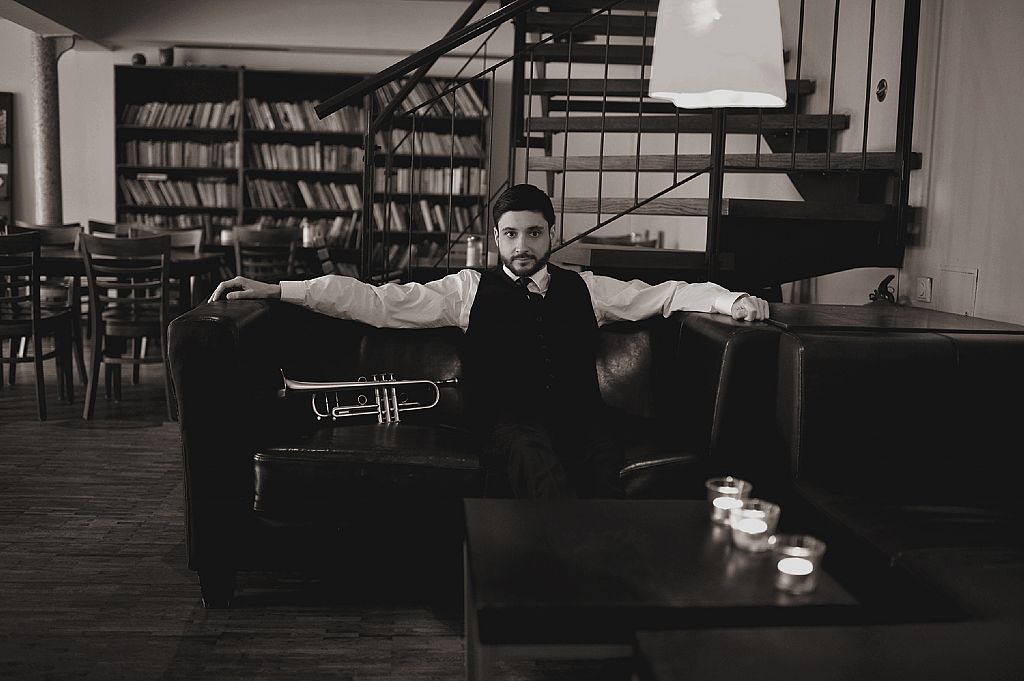 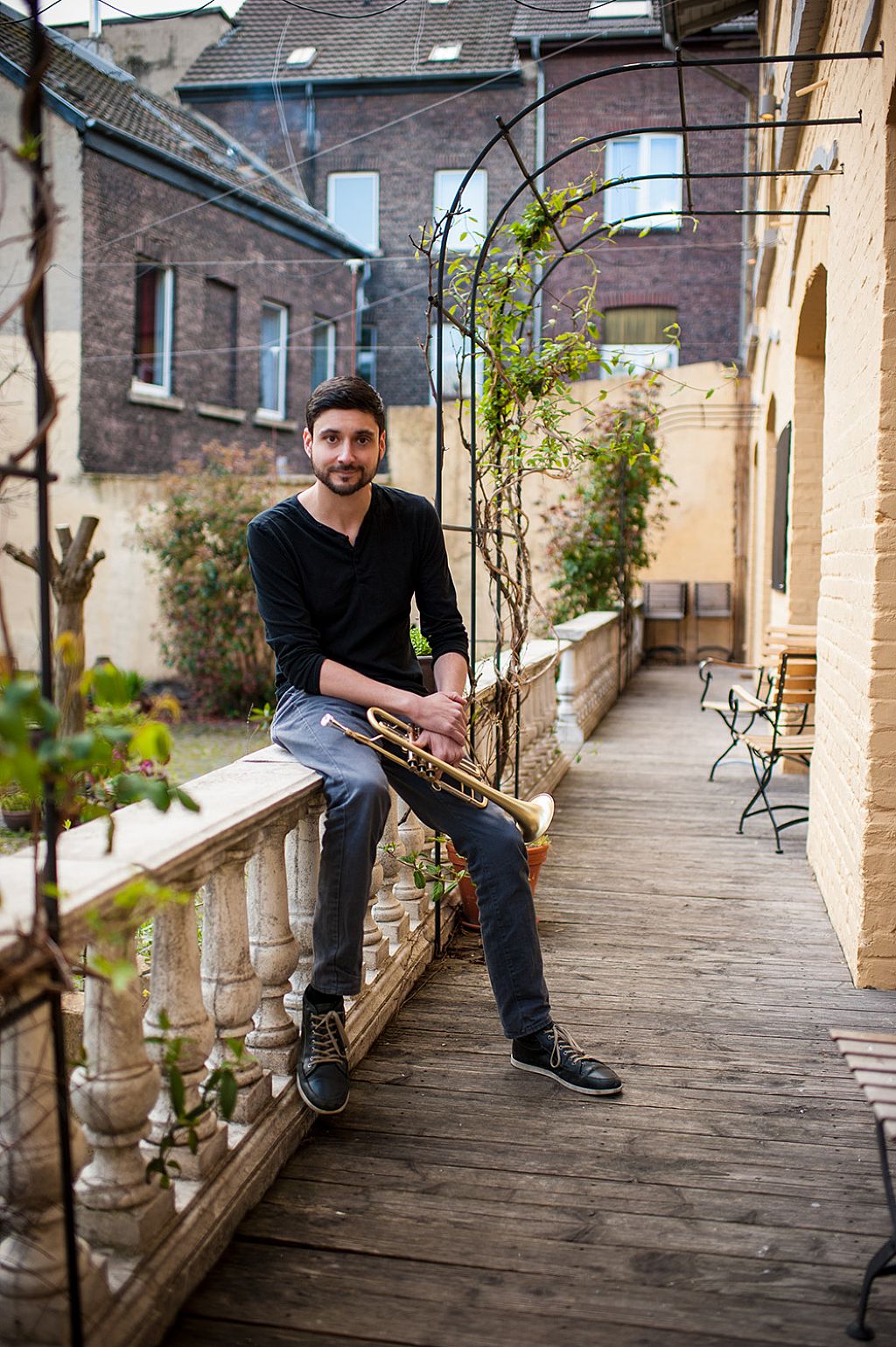