Gary Husband is one of a rare breed of musicians in that his expression is divided equally in his capacity as a drummer and a keyboardist of international repute. His classical roots, his quest and development in the improvisational, jazz and jazz/fusion areas - not to mention his tenure in the pop, rock and blues circuits - are all evident inside Garys distinct and far-reaching musical personality. His solo album and DVD output over the last few years has also reinforced his status as a critically acclaimed writer and arranger in the contemporary music world. 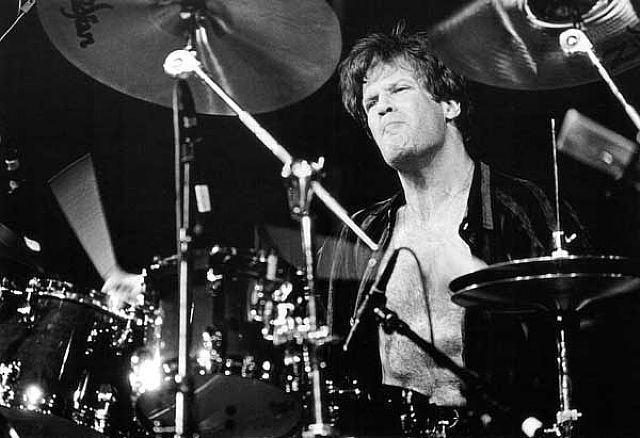