Frederik took euphonium and piano at the Municipal Academy for Music, Song and Dance in Ieper. In 2000, he graduated for euphonium with highest honours 100% and praise from the jury. For this exceptional performance, Frederik was awarded the municipal medal, the Victor Legley Award and the special award from the Rotary Club.

He won provincial, national and international titles at a young age, the highlights of which include Finalist of the National Competition for Music and Wordcraft Axion Classics of Dexia Bank, Finalist International Youth Soloist Contest Purmerade (NL). National Laureate Solist Contest Vlamo and Fedekam.

When he was 18, Frederik joined the Royal Flemish Academy of Music in Antwerp, where he studied euphonium, chamber music, direction (Dirk Decaluwé), arrangement (Jan Hadermann) and teacher training, gaining his master and teacher training diplomas in 2005. During his studies, Frederik was a member of Brass Band Willebroek, conducted by his euphonium lecturer, Frans Violet.

He took master classes with Steven Mead, Patrick Sheridan, Stef Pillaert, Nick Ost and David Thornton. As a freelance musician, Frederik took part in a number of prestigious projects of the Flemish Radio Orchestra.
After his studies at the Academy of Music, Frederik studied trombone and he gained his diploma with 98% of the points. In 2007, Frederik was named the Best Euphonium Soloist in Folkstone (GB) and in 2012, the Best Euphonium Soloist in Crawley (GB). In 2019, Frederik performed the Belgian première of ‘Pulse’ (Thomas Doss) at the deSingel, Academy of Music in Antwerp. 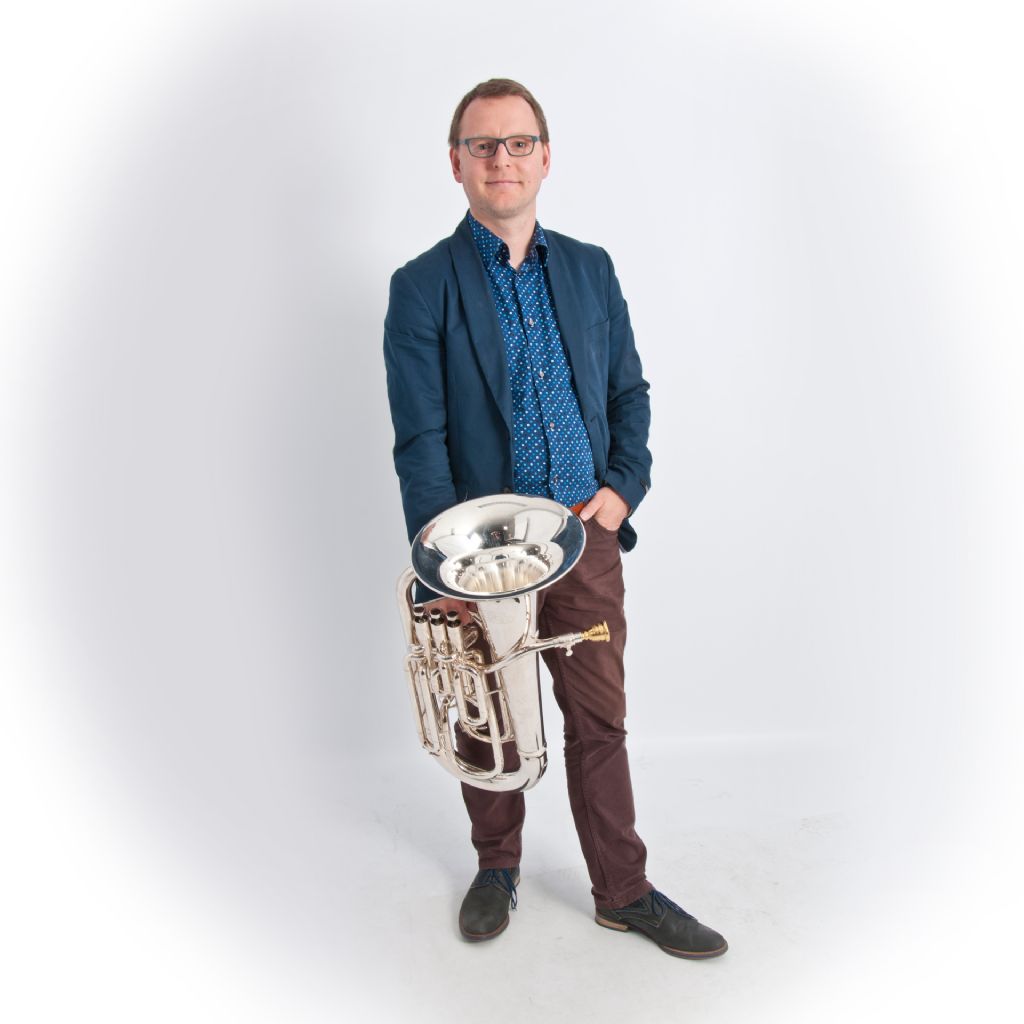 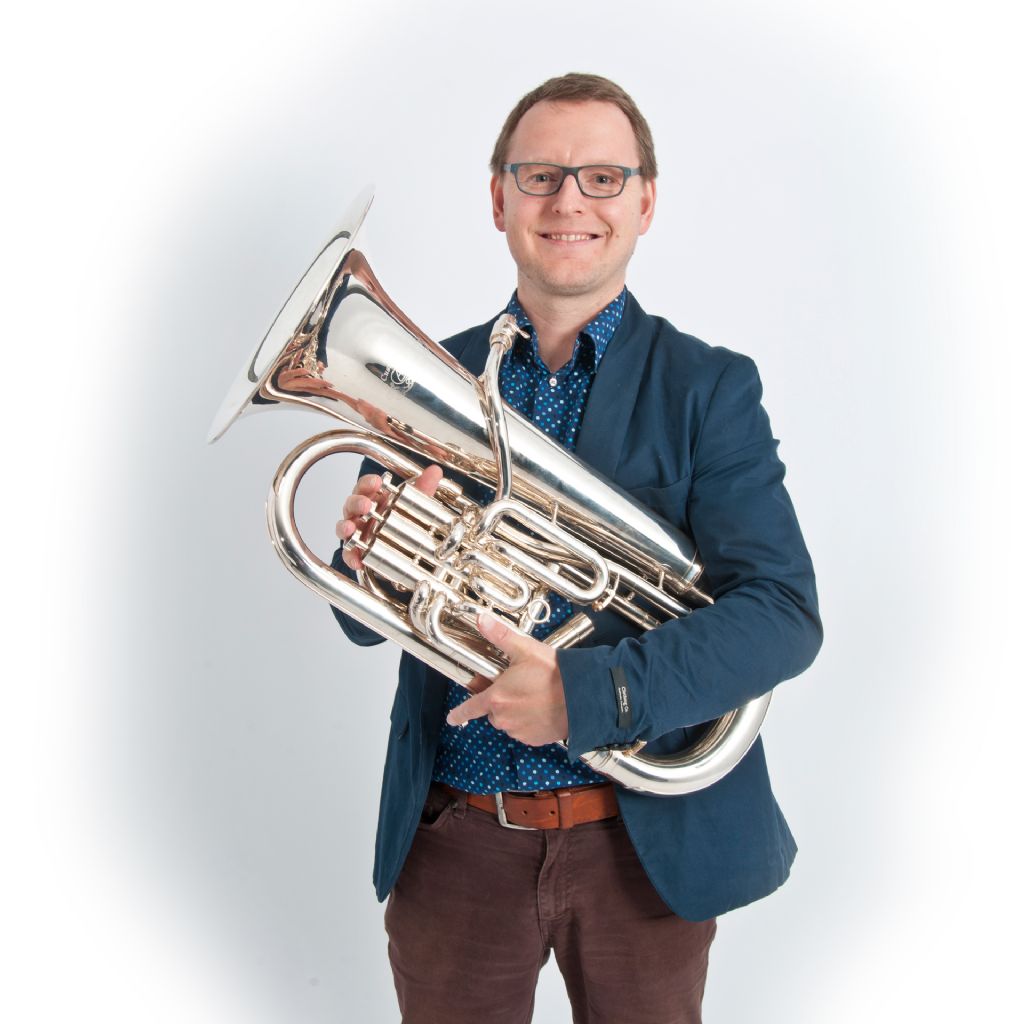