Ewelina is an active concert musician on international stage. As a marimba artist she appears as a solo recital performer, in chamber music projects, as so as music festivals (f.ex. Cultuurmarkt, Iedereen Klassiek, Drumtime International Percussion Festival, Dotknij Teatru, Aurora Music Festival). She has been performing on many scenes in Poland, Belgium, Germany, Russia, Switzerland, France, Italy, Sweden.

‘Her playing is full of musicality, sensitivity and sincerity. I find that kind of playing refreshing, one that doesn’t try to control the music, but allows the music to speak for itself in a purely un-egoistic way. She has the special gift that not many possess, bringing the music alive in a way that invites the audience to come to her.’
PIUS CHEUNG

‘It is etched in my memory how she managed to enchant me - and the audience - with her breathtaking marimba performance. An enchantment that continued for a long time after the very last note was extinguished.’
RUUD WIENER

‘This woman cannot only be heard during playing, this woman also needs to be seen. Hajda plays with full dedication, her body is possessed by the marimba and vice versa.’
VEERLE DEKNOPPER (Klassiek Centraal/Cultuurpakt)

The nature of conducting her solo recitals is unique. She establishes a bond with the audience not only through artistic performance but also by education about the instrument and music. The variety of performed repertoire ranges from the transcriptions of classical music to the compositions of the 21st century. Due to her origin, Ewelina is strongly associated with Polish music, therefore she attaches great importance to promoting the works of Polish composers (including Anna Ignatowicz-Glinska, Tomasz Golinski) by giving them a special place in the programs of her concerts.
Apart of soloist activity she is simultaneously working on broadening the literature for marimba and different classical instruments, by transcribing, arranging and commissioning music which gives a marimba a better chance to be reached by a wider audience. She co-creates chamber music projects which includes connections as marimba & flute, marimba & cello, as so as rarely spotted on the world scene – marimba & harp.
In addition, she is particularly interested in visual arts, which is a subject of current research for her subsequent artistic performances.

Born in Lodz in 1990, Ewelina started violin classes at the age of 7. At the age of 12 percussion has appeared for the first time in her music journey and immediately became her main and most favorite form of expression. After obtaining Bachelor degree in percussion in The Bacewicz Academy of Music in Lodz, she has decided to specialize in the marimba performance. In 2012 she was accepted to study Marimba Master program in the Royal Conservatory of Antwerp with Ludwig Albert and Chin-Cheng Lin, which she graduated with the greatest distinction.
In 2015 Ewelina continued her education under a supervision of prof. Emmanuel Sejourne in Conservatoire de Strasbourg where she graduated keyboard percussion specialization with honors in May 2016.
Her stage experience as so as theoretical knowledge has been appreciated in pedagogical field. She is being invited to share her passion during seminars, workshops and masterclasses in Poland. That gives her a possibility to successively work on one of her main goals which is a popularization of marimba and percussion in Polish artistic environment.

Currently she can be spotted as a project percussionist in The Polish Royal Opera, Music Theater in Lodz, and JIMEK Symphonixx.
Since 2018 she is being employed as an academic tutor of Percussion Department in The Bacewicz Academy of Music in Lodz, Poland. 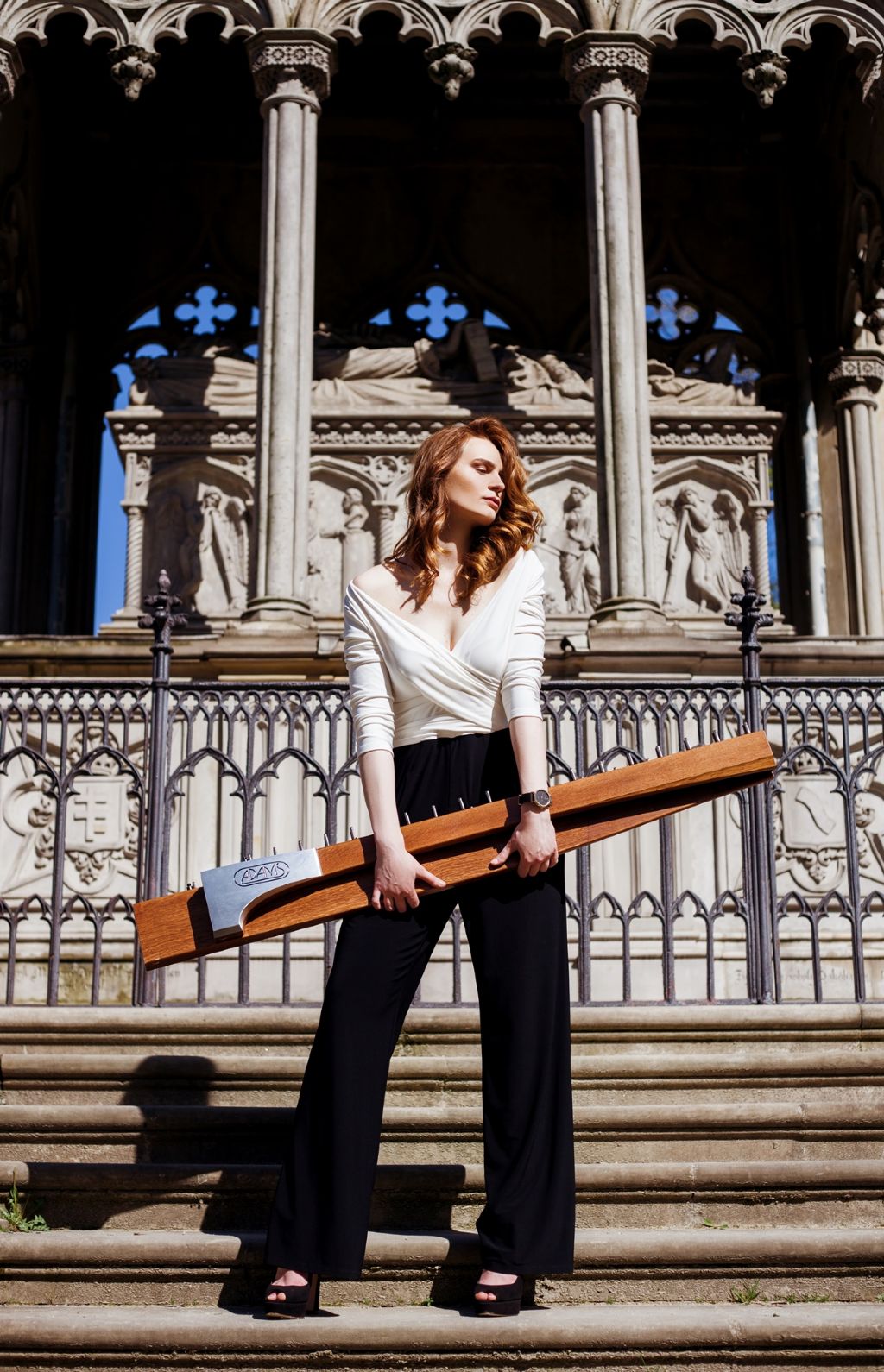 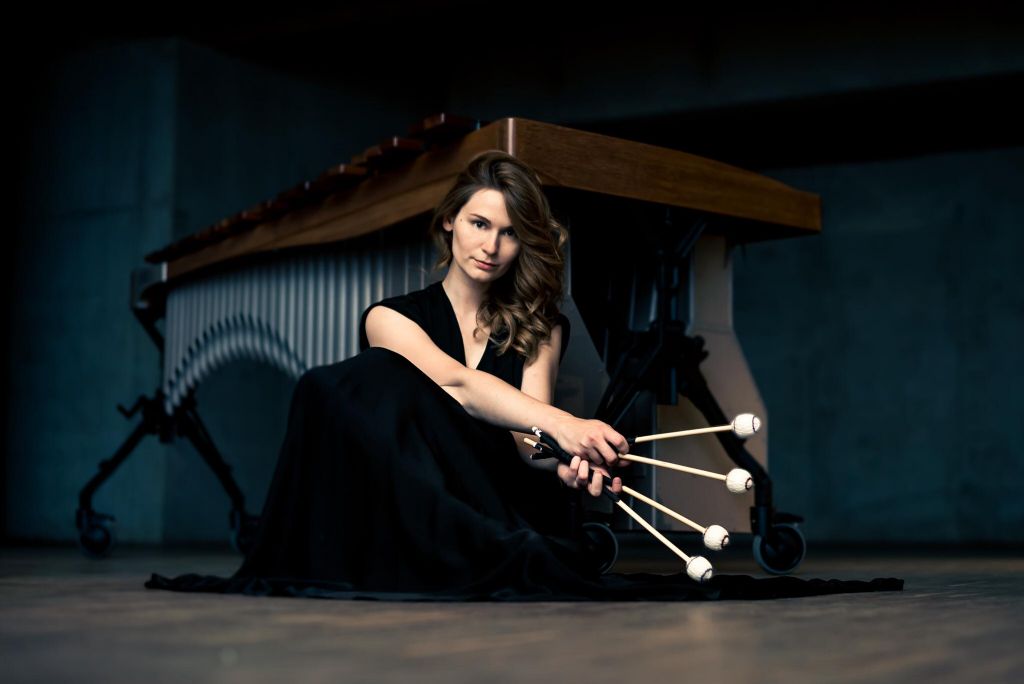 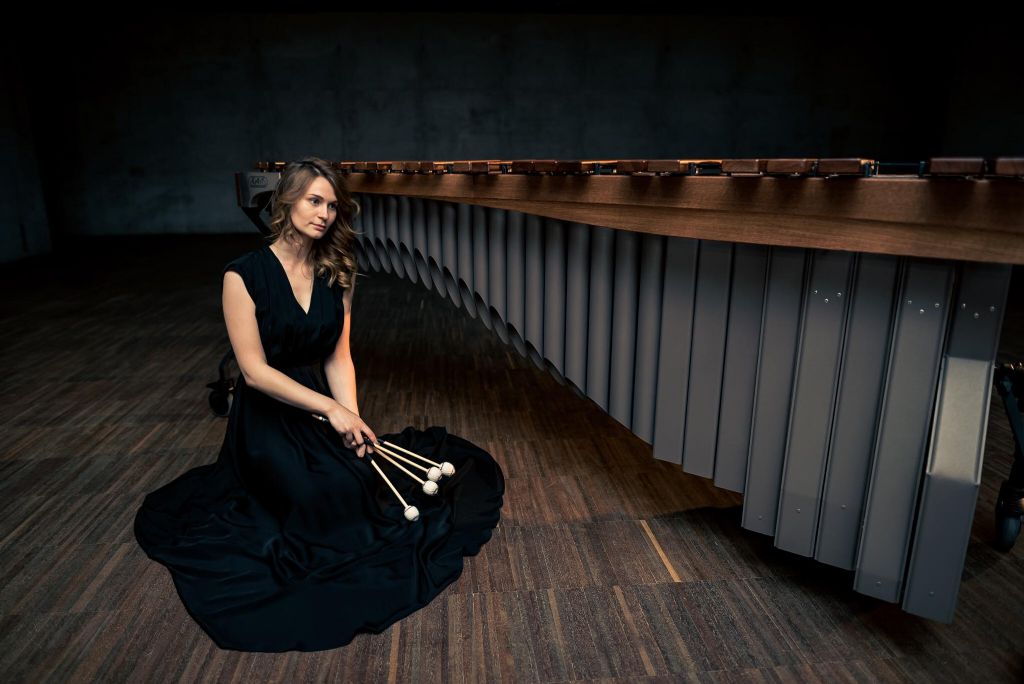 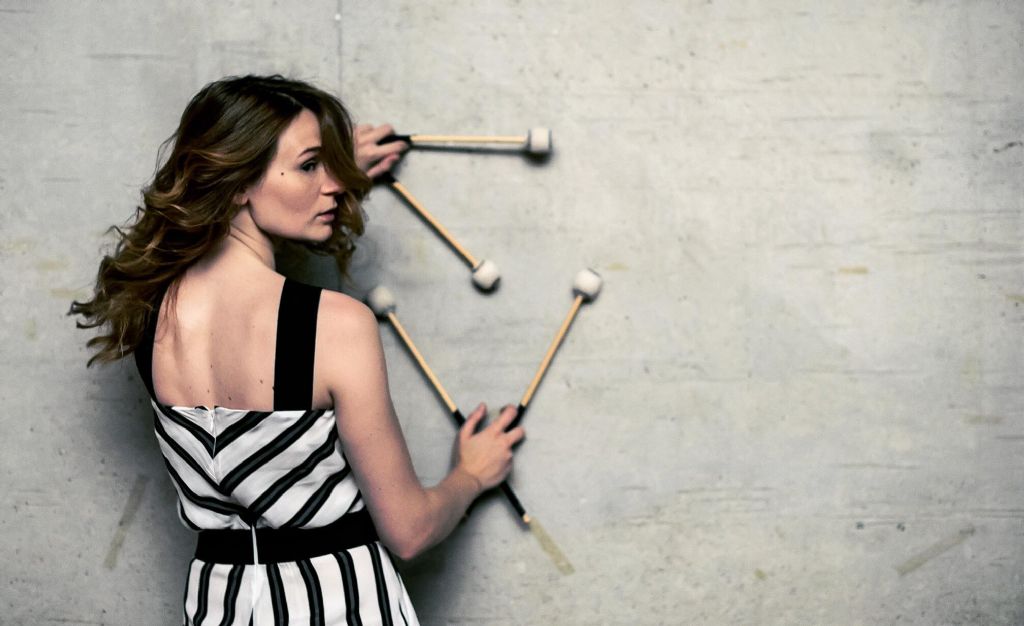 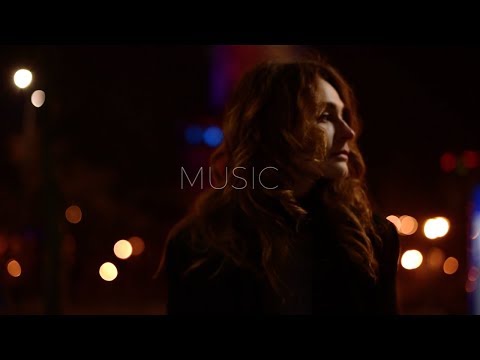 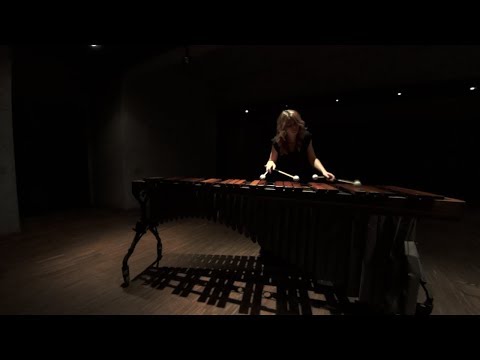