Originally from Bristol RI, Eric Bloom has grown into one of the most diverse trumpet players in the country. He has attended  William Paterson University(1999), New England Conservatory of Music(2001), and City College of New York(2004).


Throughout his professional career, Eric has toured in the US, Canada, Europe, Australia, and Asia with various artists. He has also appeared on many T.V. shows including the Craig Ferguson Show, the Carson Daly Show, Jimmy Kimmel Show, the Today Show, the David Letterman Show, and the Conan O’Brian Show. 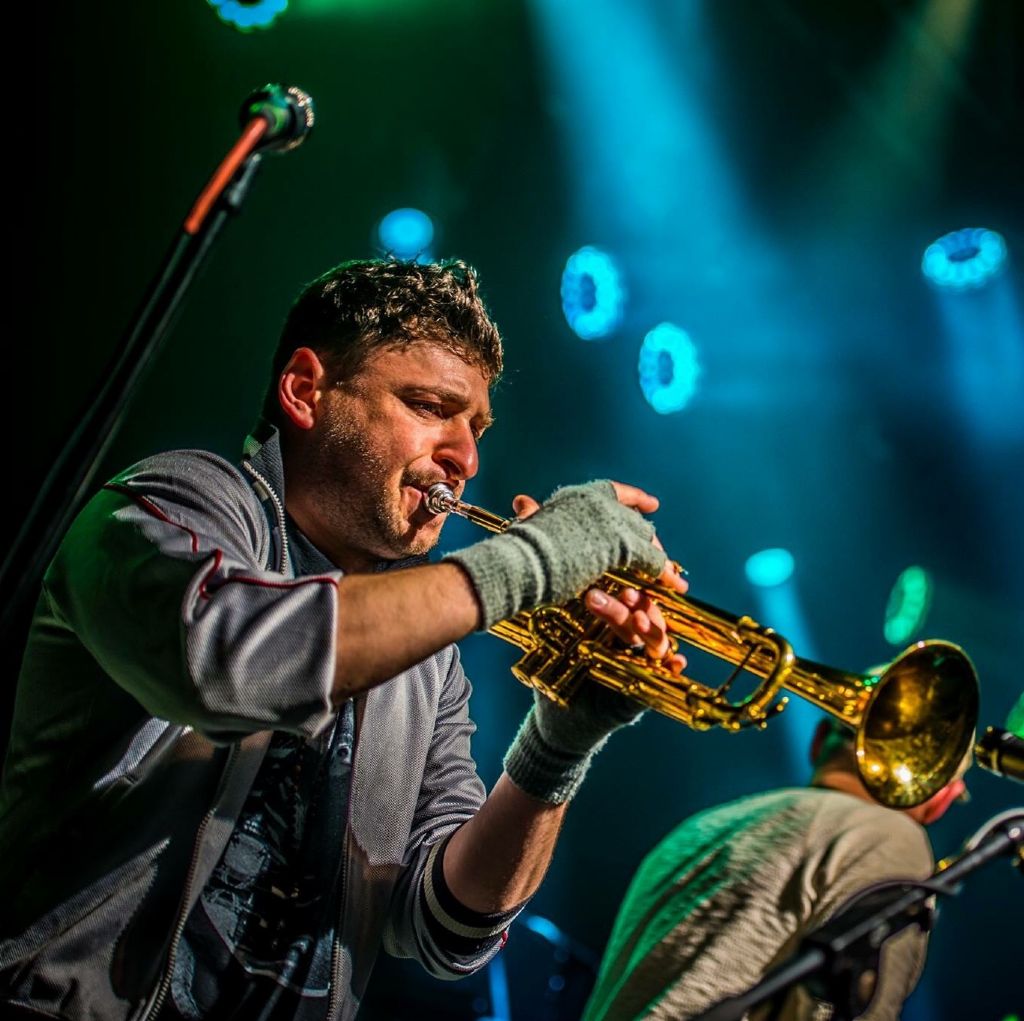 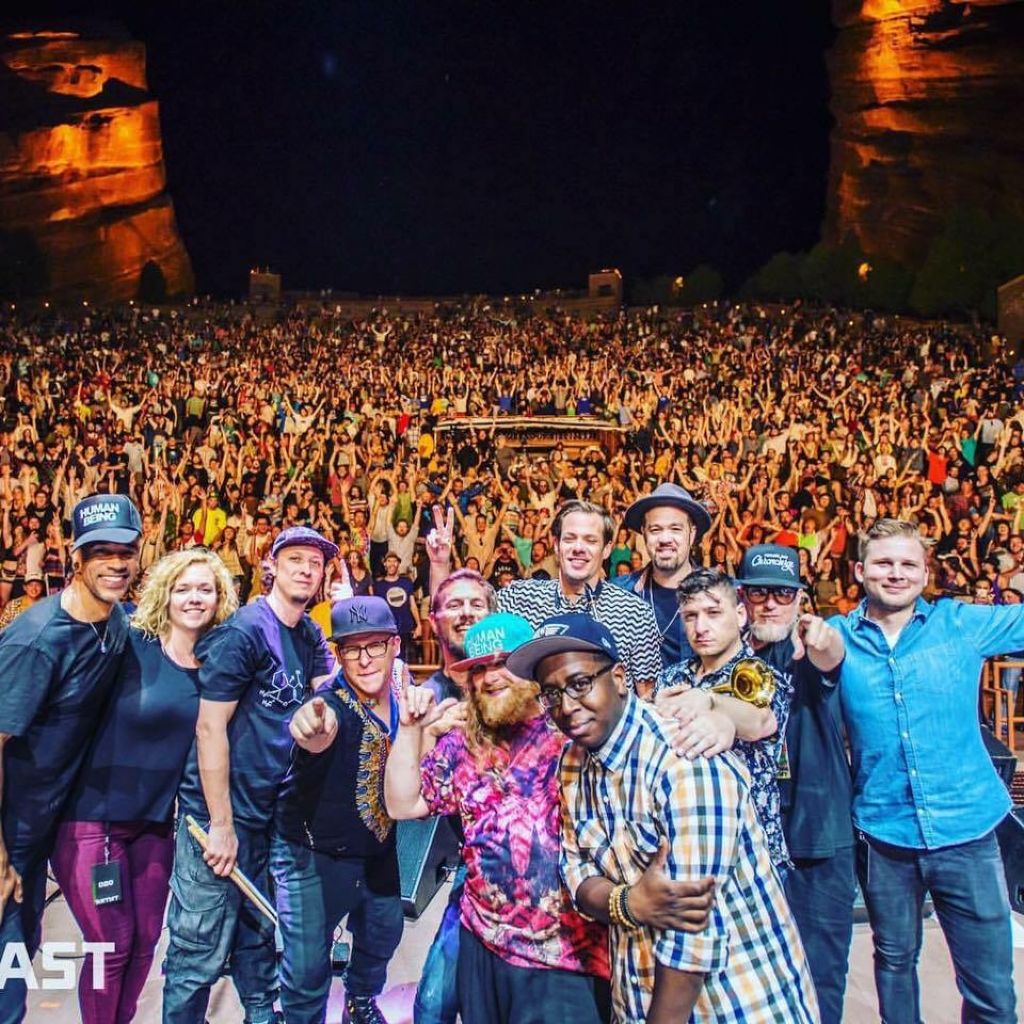