In addition to her performance activities, Classic Concert Records published her marimba duo album Tango in 2008 and quartet album Aurora Borealis in 2009. As a member of quartet, she recorded Concerto for two Harpsichords by J.S. Bach conducted by Peter Sadlo with the Baroque Orchestra Salzburg Barock. She released her first Solo CD named  Emiko in 2009. 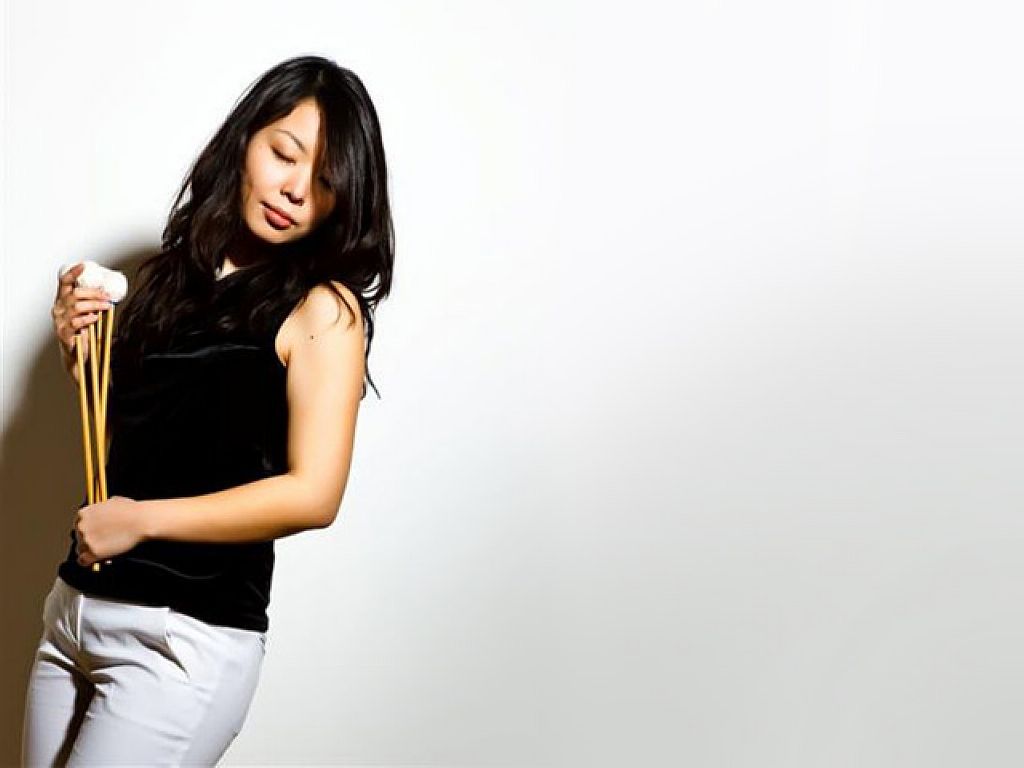