Eduardo was born in La Esperanza, a small town on the island of Tenerife, Canary Islands, in 1990.
When he was just 6 years old began his musical studies with the tuba with Professors such as D. José Rosa in La Esperanza AM Music Academy Princess Yaiza. At the age of 8 he entered the Tenerife Professional Conservatory of Music, where he took lessons from tuba Professors as D.David Llácer, José Carreras Díaz and D.Santiago Suárez finishing with honours and end-of-degree award.


He continued his studies at Canary Islands the Superior Conservatory of Music by D. Mauro Fariña Alonso. At the same time he has been receiving improvement lessons from Professors such as David Llácer, Germán Hernández, Sergio Carolino, Jens Bjørn Larsen, Roland Szentpali among others. 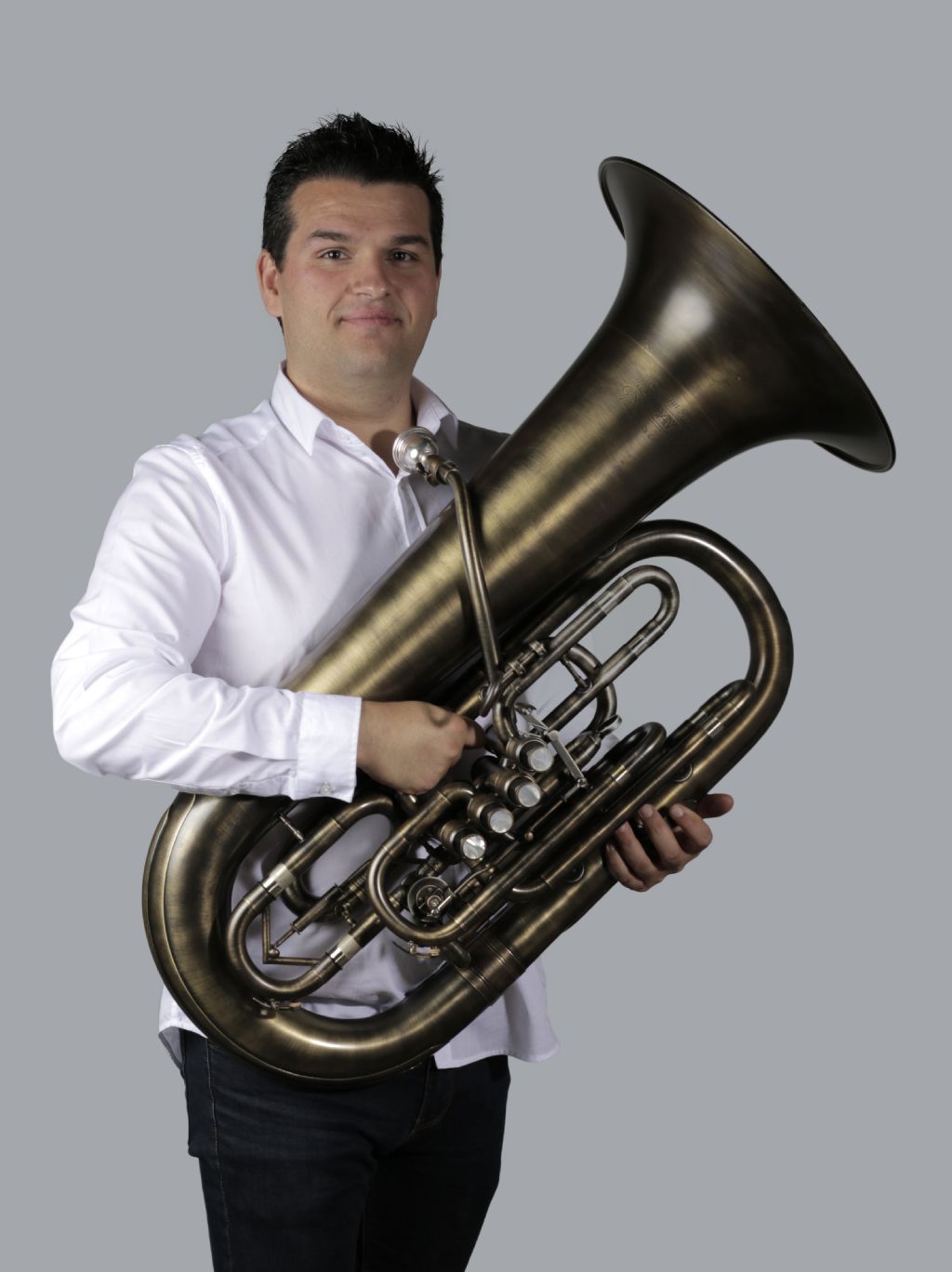