Daniel D'Alcântara (Trumpeter, Composer, and Educator ) began his studies at 9 years of age with his father, trumpeter Magnus D'Alcântara. He attended the University of São Paulo and graduated with Bachelors degree in trumpet (ECA-USP). 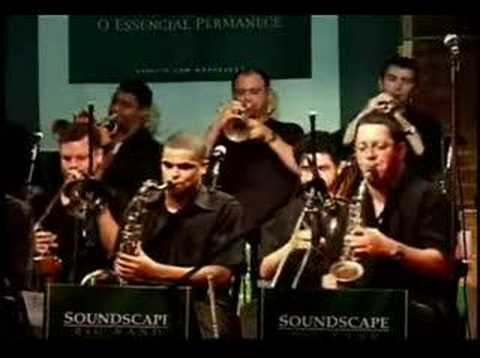 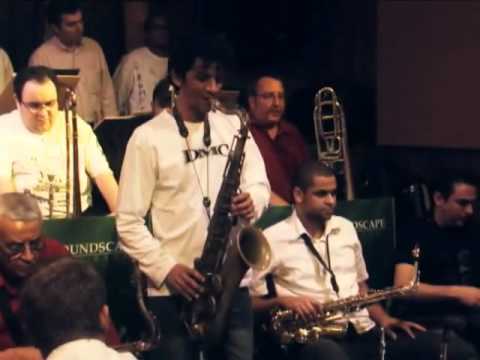 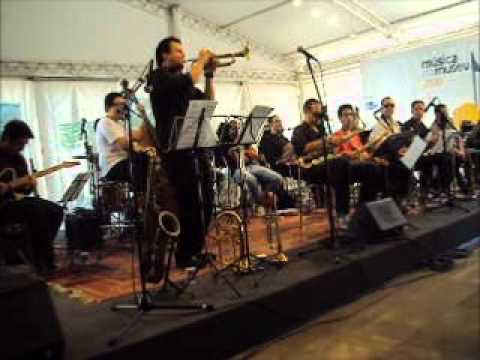 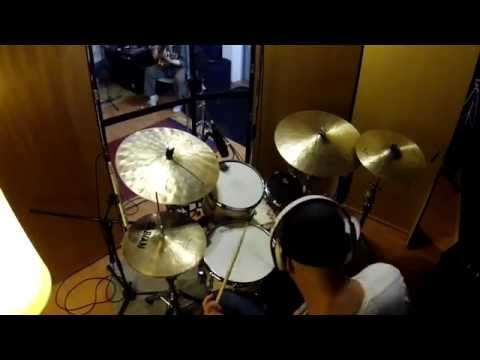 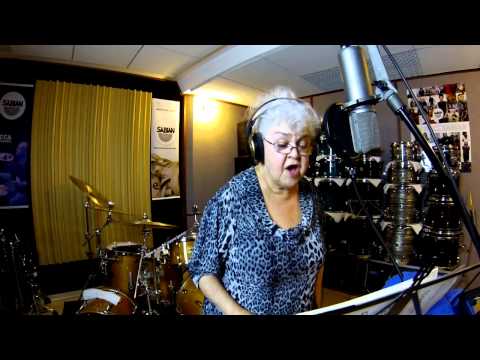 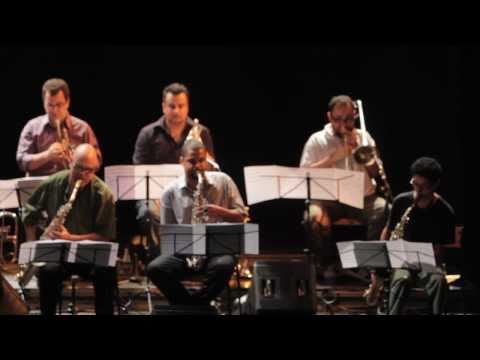 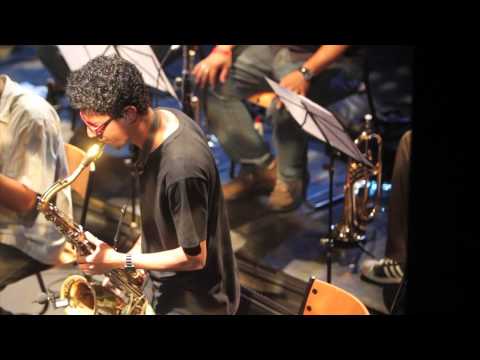 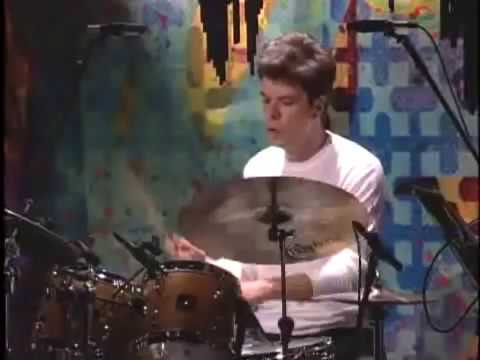