Steve is also the bandleader of Steve Smiths Jazz Legacy, a group carrying on the tradition of many of the great drummer-led jazz bands: communicating with music lovers of all generations, striving for excellence and playing non-compromising, burning, straight-ahead jazz. Jazz Legacy features Andy Fusco on alto sax, Walt Weiskopf on tenor and soprano saxes, Mark Soskin on piano and Baron Browne on bass.

Smith has also maintained an extensive touring and recording career, appearing with many jazz luminaries such as Mike Mainieri's group Steps Ahead. This band, which included virtuosos such as Michael Brecker, Richard Bona and Mike Stern, was one of the most successful of the '80s electric jazz groups and Smith contributed greatly to their tight, energetic sound for seven years (1986-1993 and again in 2005). Other high profile jazz touring and/or recording gigs that have filled the drummer's schedule include such artists as Ahmad Jamal, Michael Manring, Stanley Clarke, Randy Brecker, Zakir Hussain, George Brooks  Summit and the Buddy Rich Big Band, with whom he has performed in many tribute concerts to the late drumming idol. He also rejoined Journey in 1996 to record the reunion album "Trial By Fire" (Columbia 1996). Smith's calendar often includes many drum clinics in which he is able to display his phenomenal techniques and concepts to drumming students around the world.

Smiths explosive solos and intricate timekeeping served to gain him much acclaim from sources such as Modern Drummer Magazine, whose readers voted him the #1 All-Around Drummer five years in a row. In 2001 Modern Drummer Magazine named Steve as one of the Top 25 Drummer of All Time, in 2002 he as voted into the Modern Drummer Hall of Fame and finally in 2003 his Hudson Music DVD "Steve Smith Drumset Technique - History of the U.S. Beat" was voted #1 Educational DVD of 2003. Also in 2003 Steve Smith and Buddy's Buddies -- the Buddy Rich alumni quintet -- released two CDs on the Tone Center label that were record live at the famous London jazz club Ronnie Scott's; "Very Live at Ronnie Scott's Set One and Set Two." 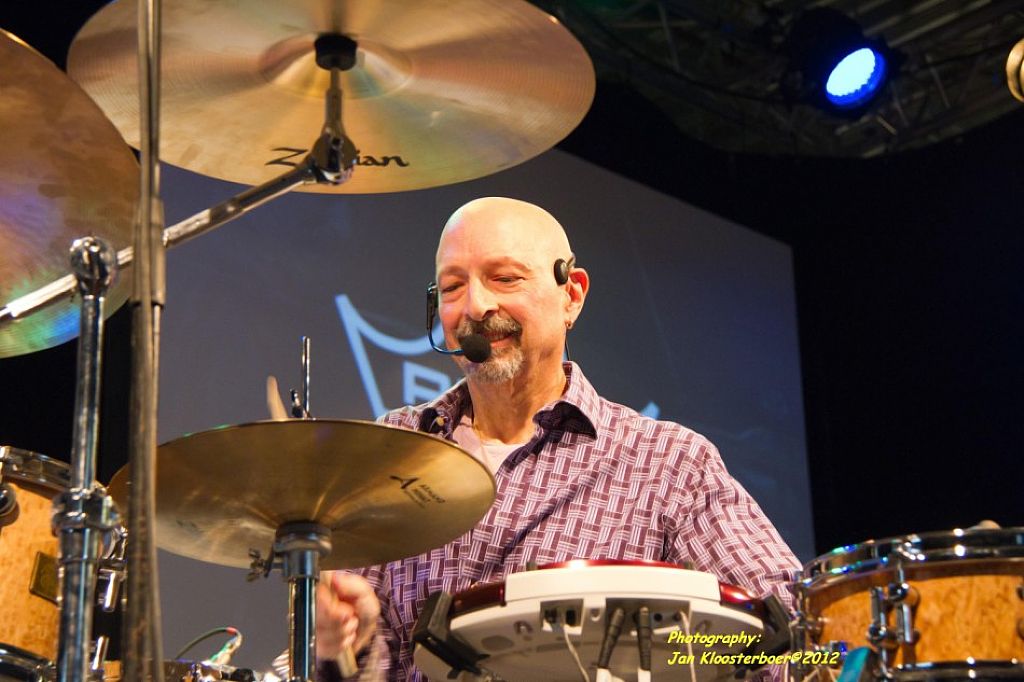 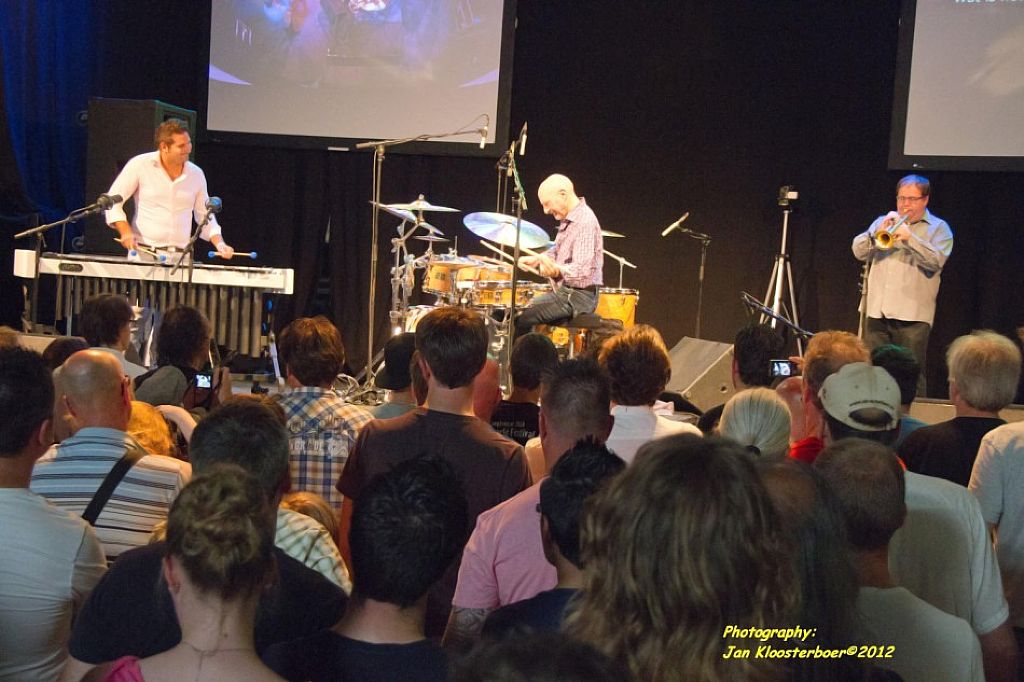 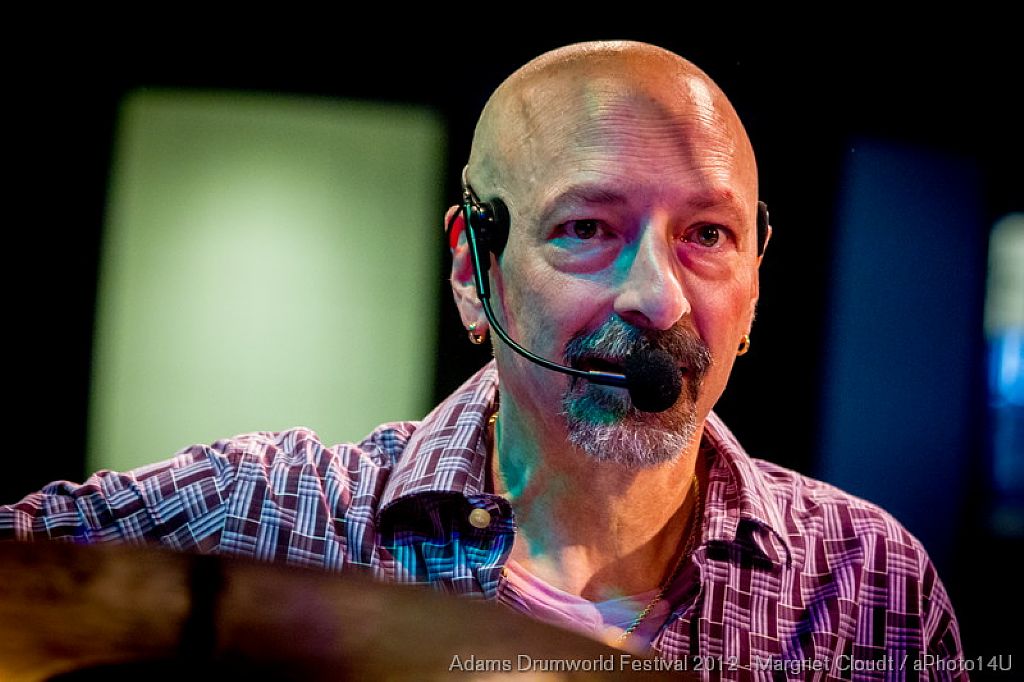 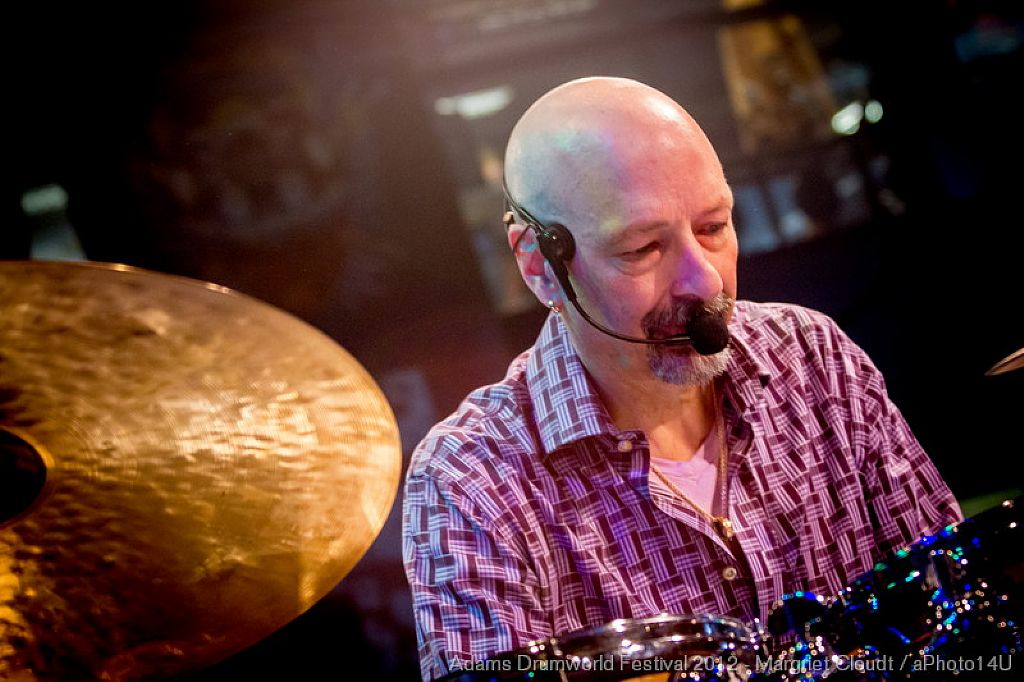 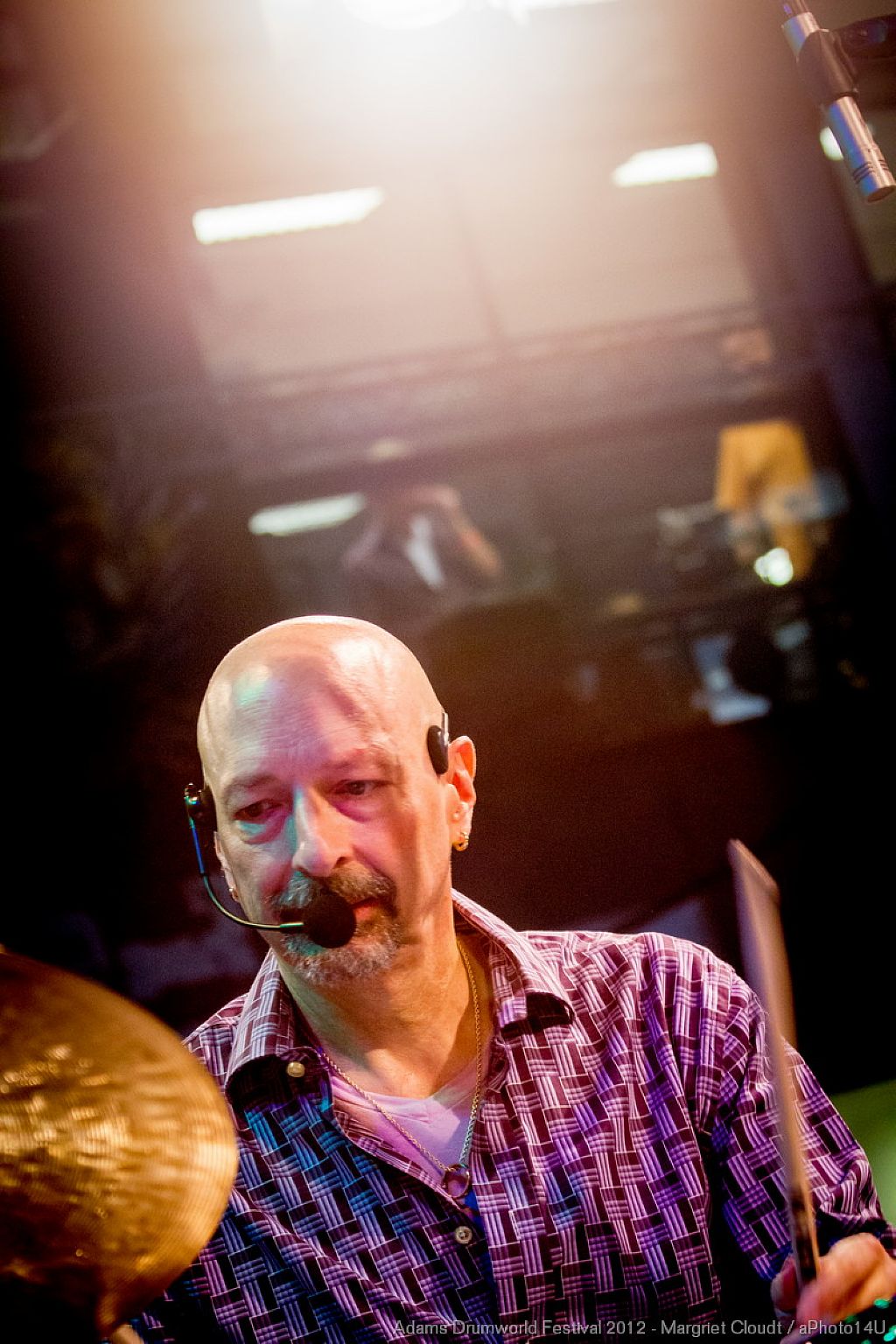 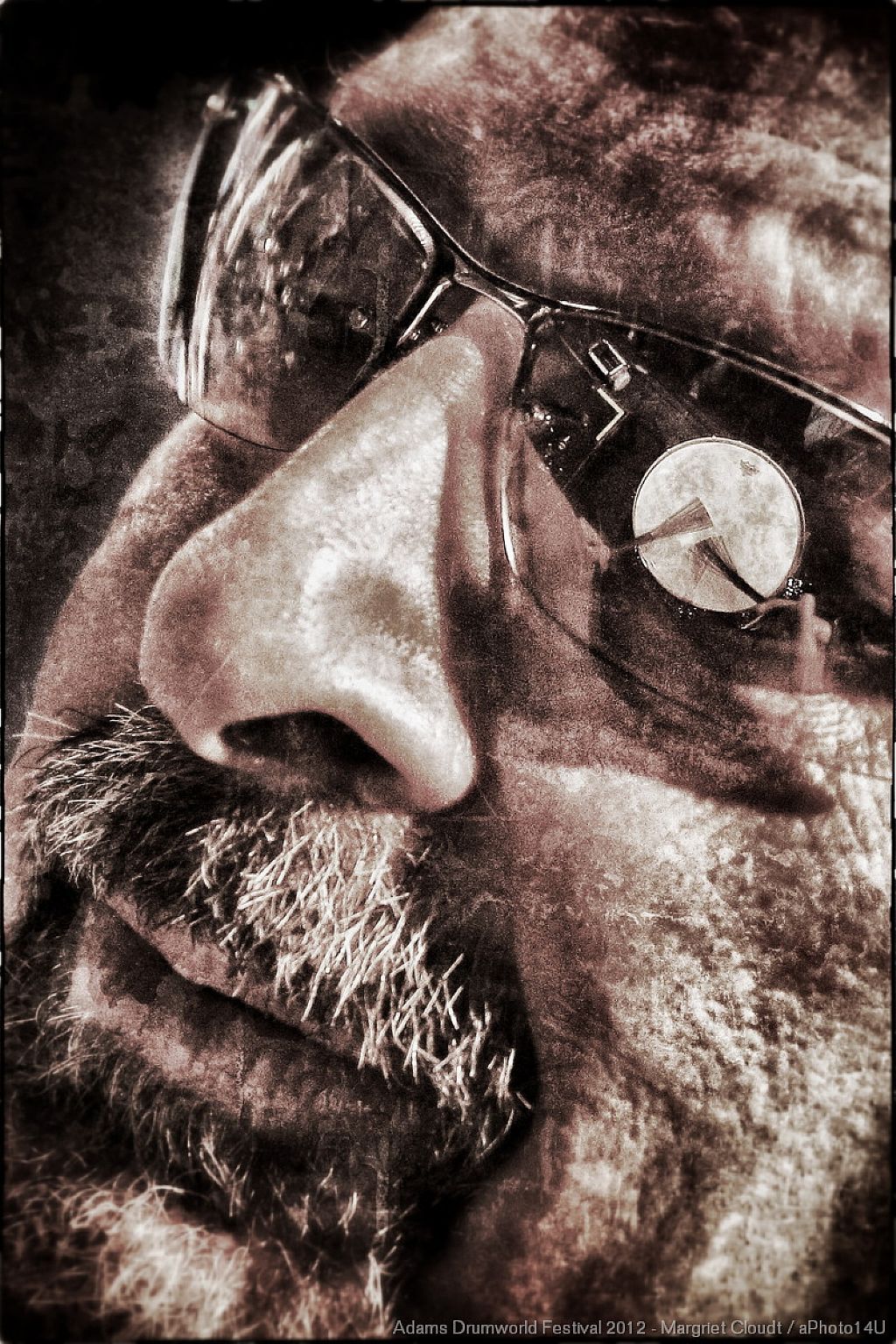 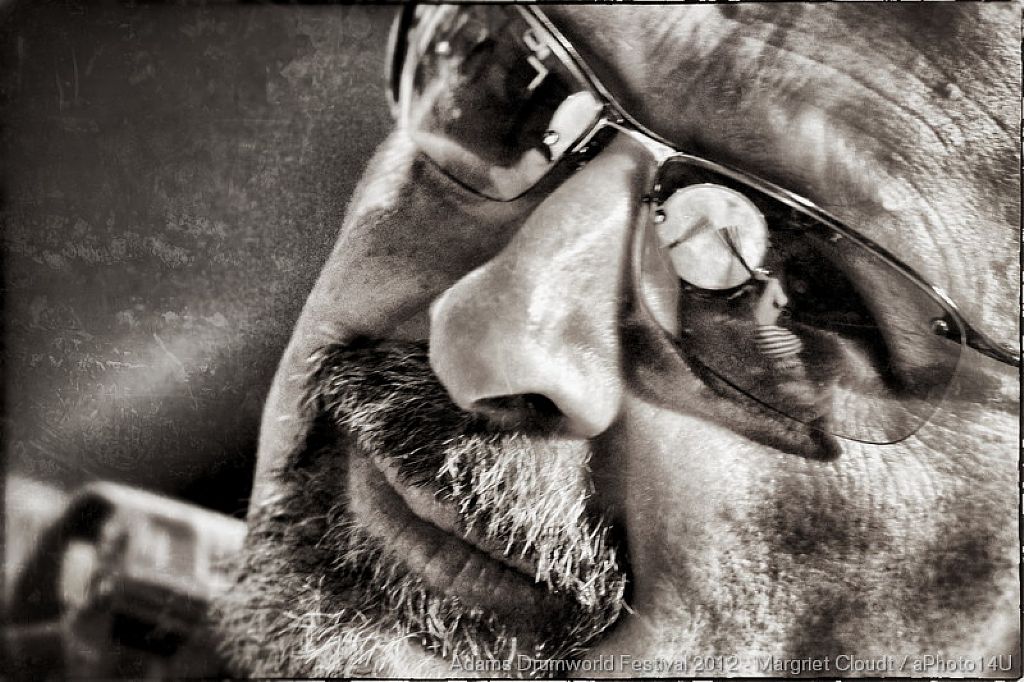 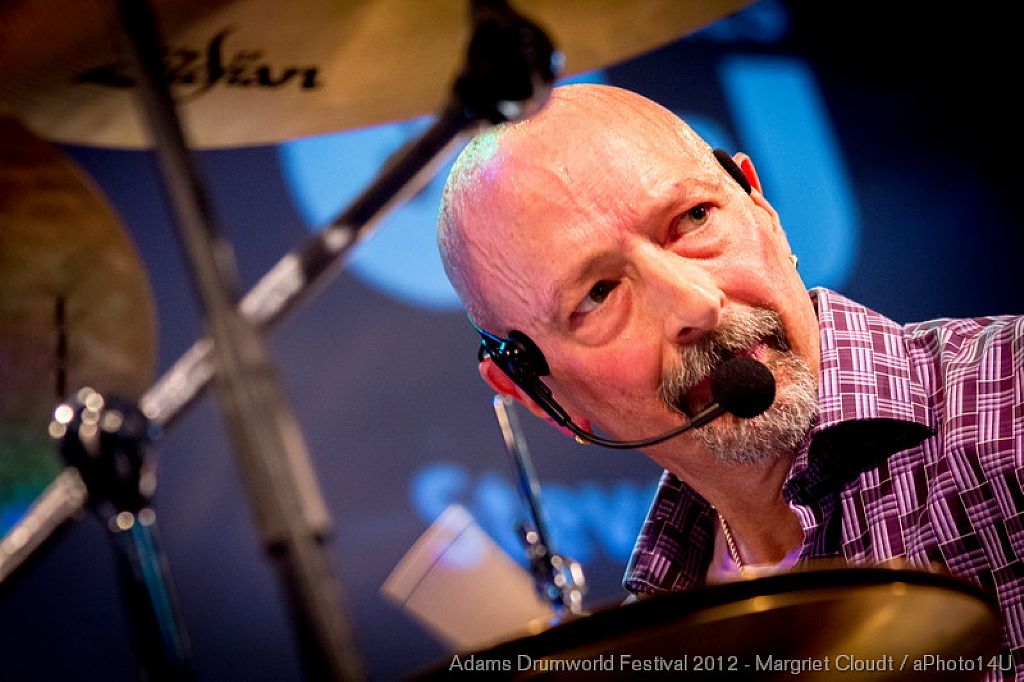 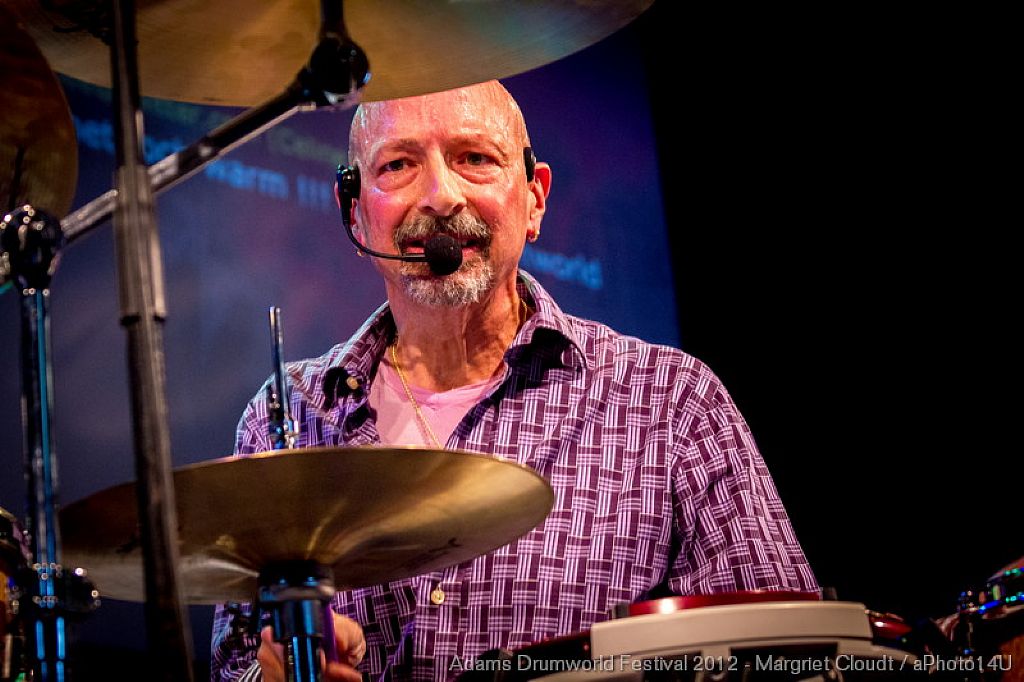 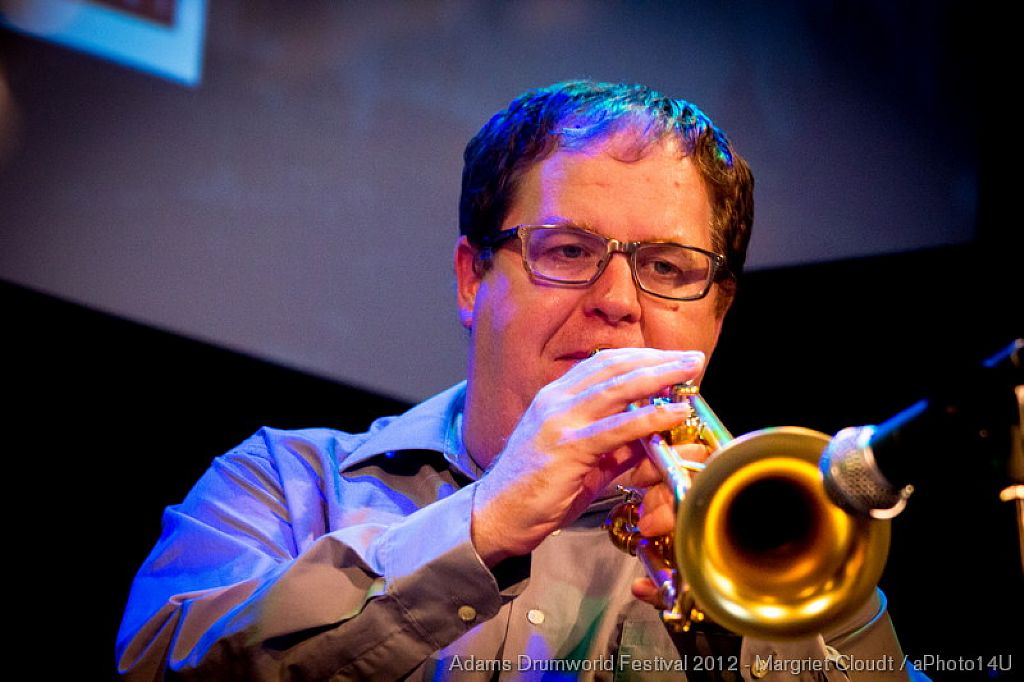 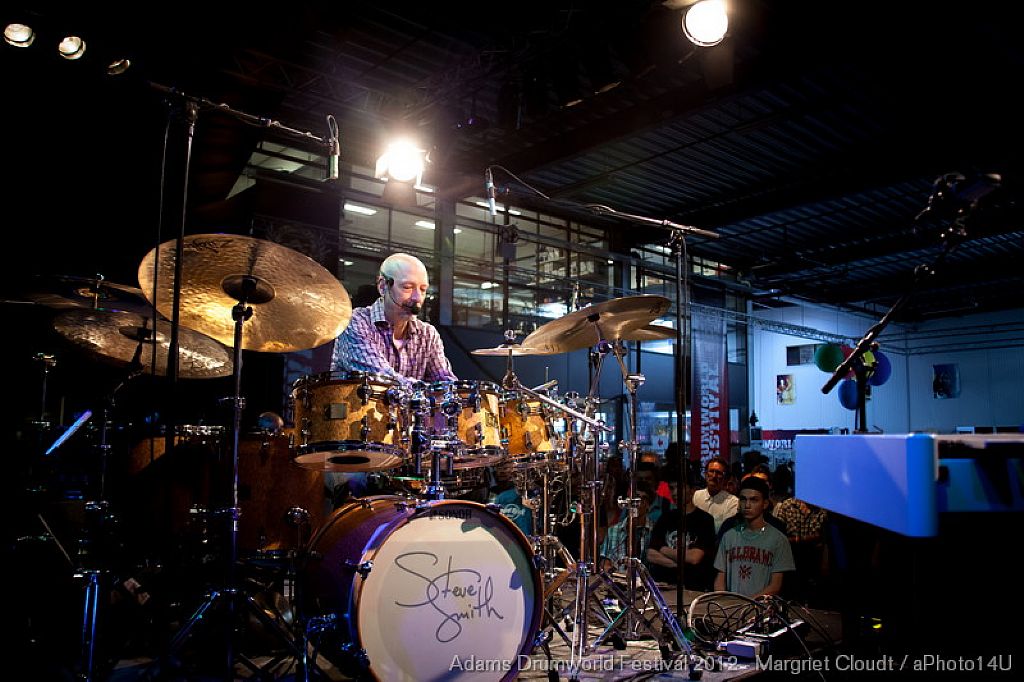 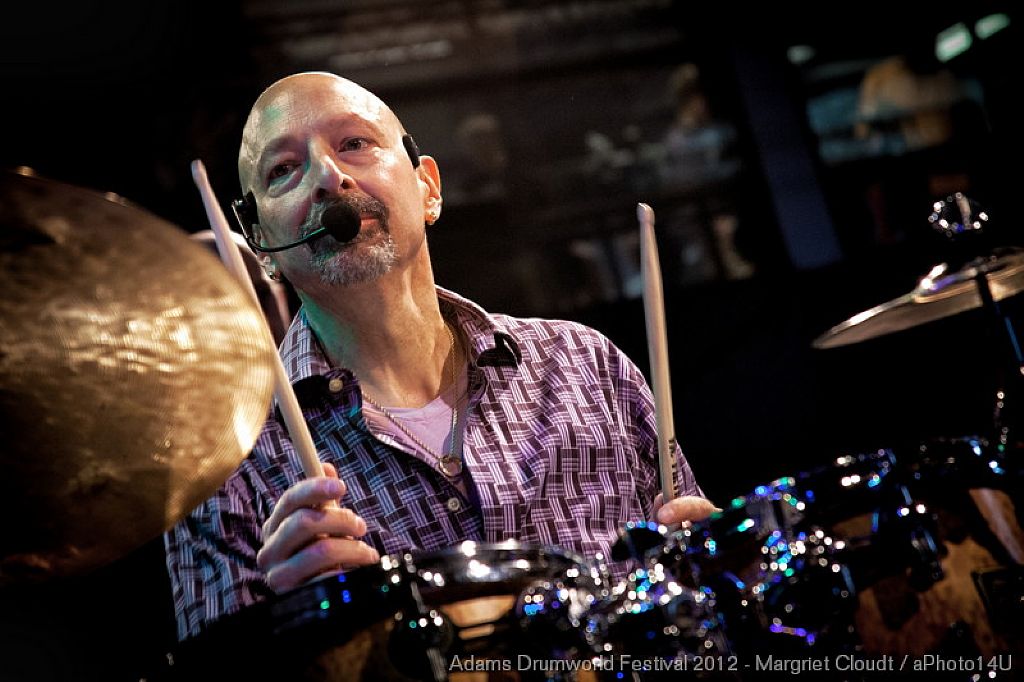 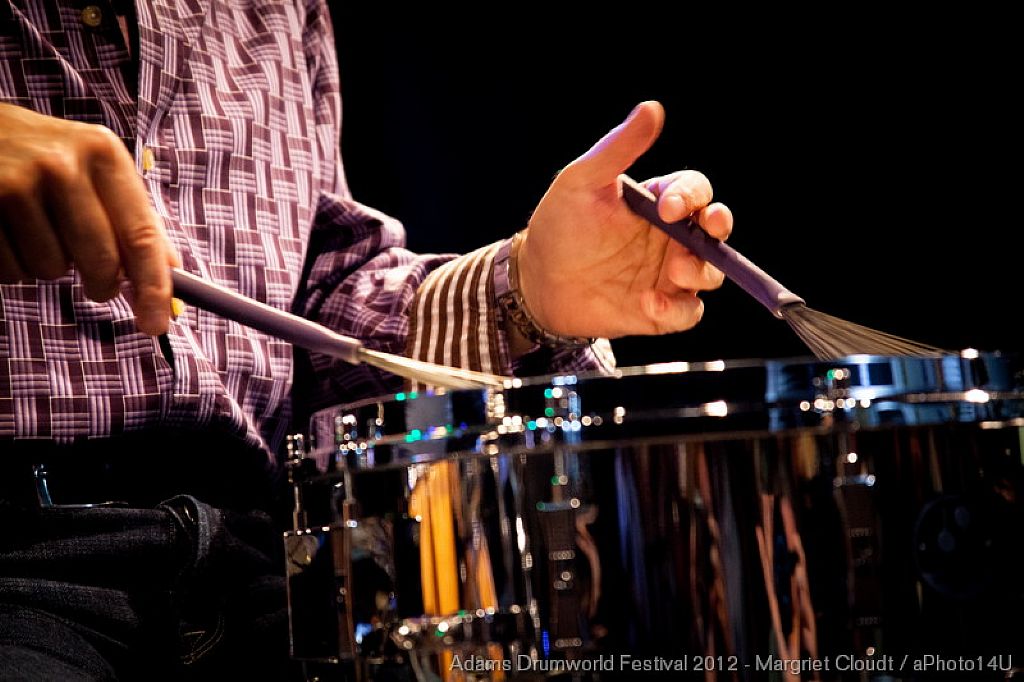 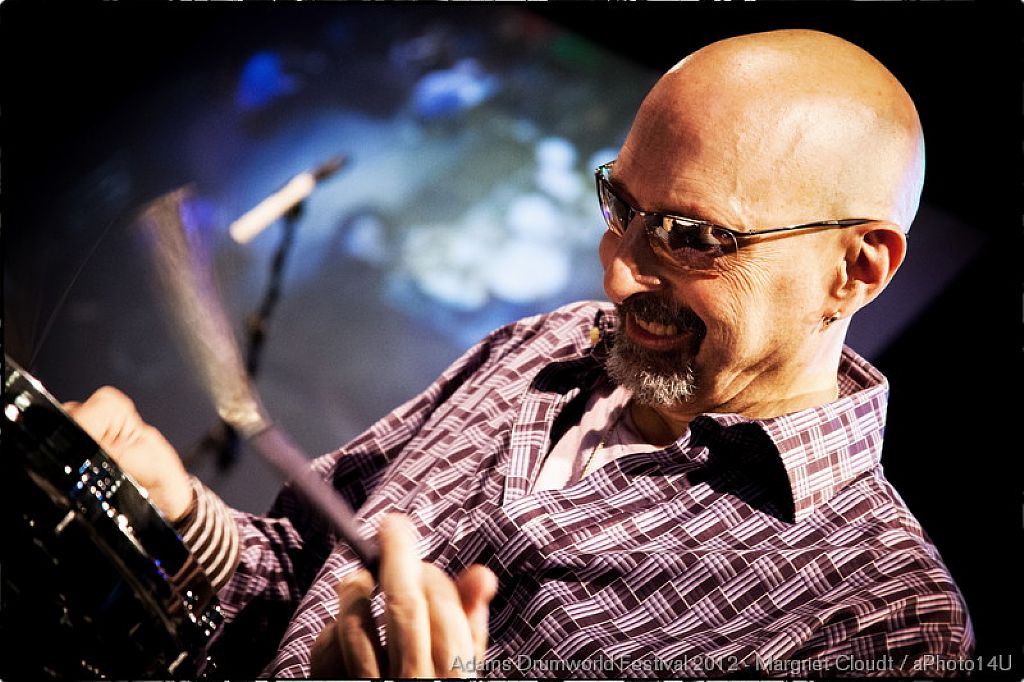 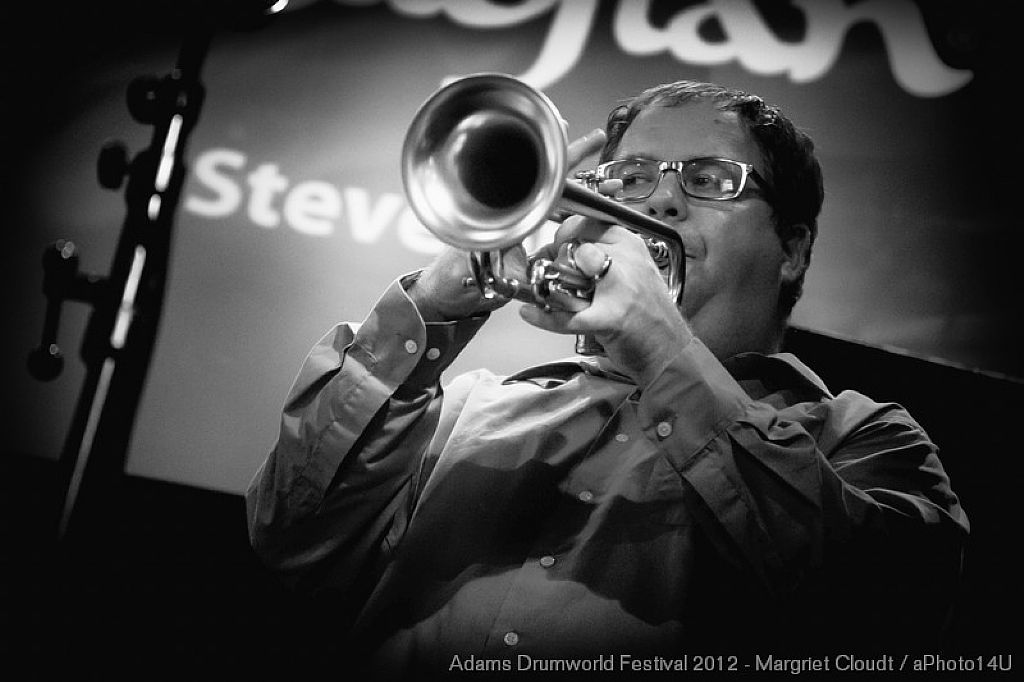 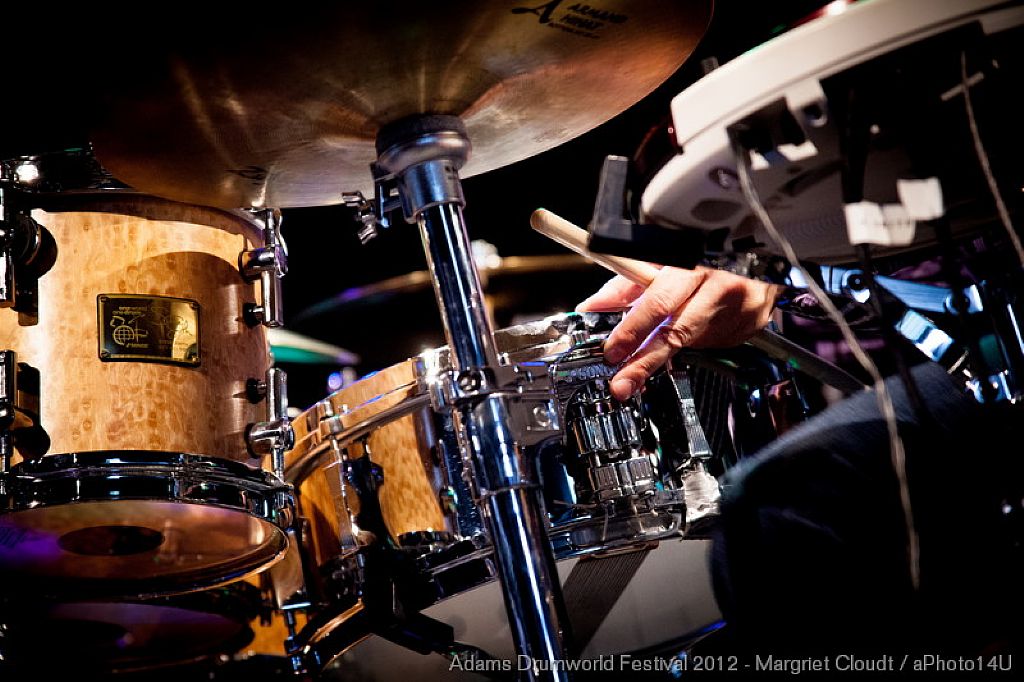 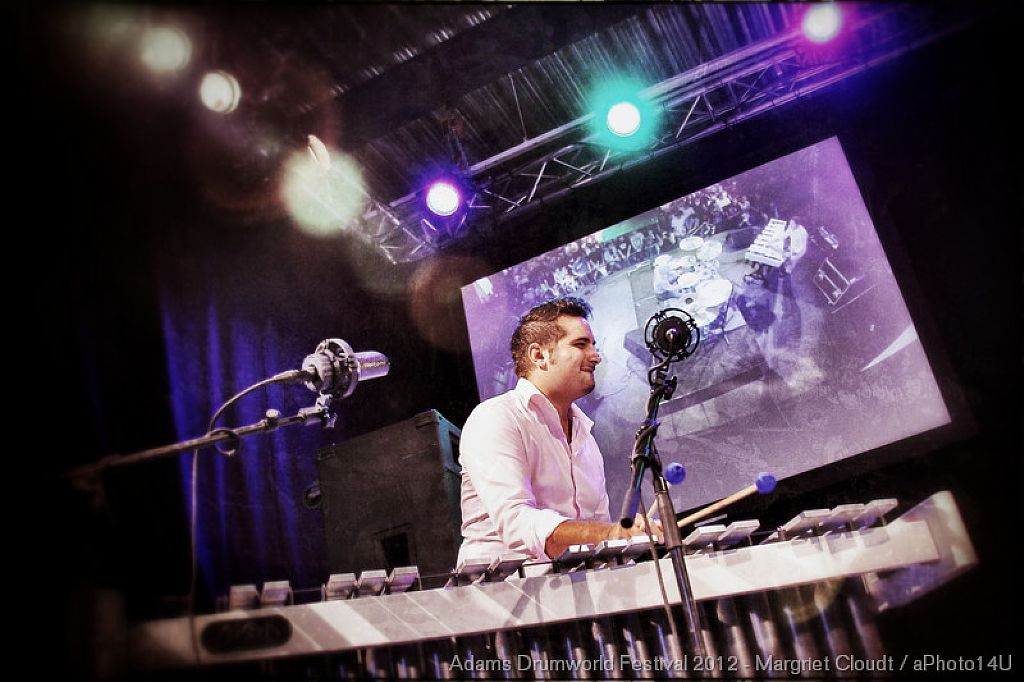 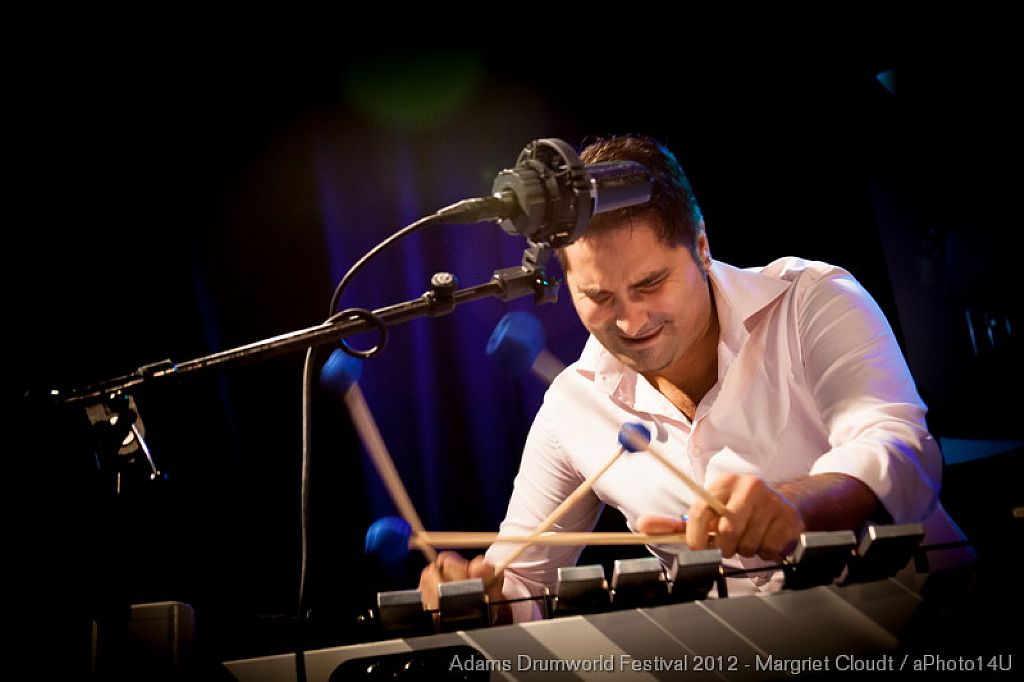 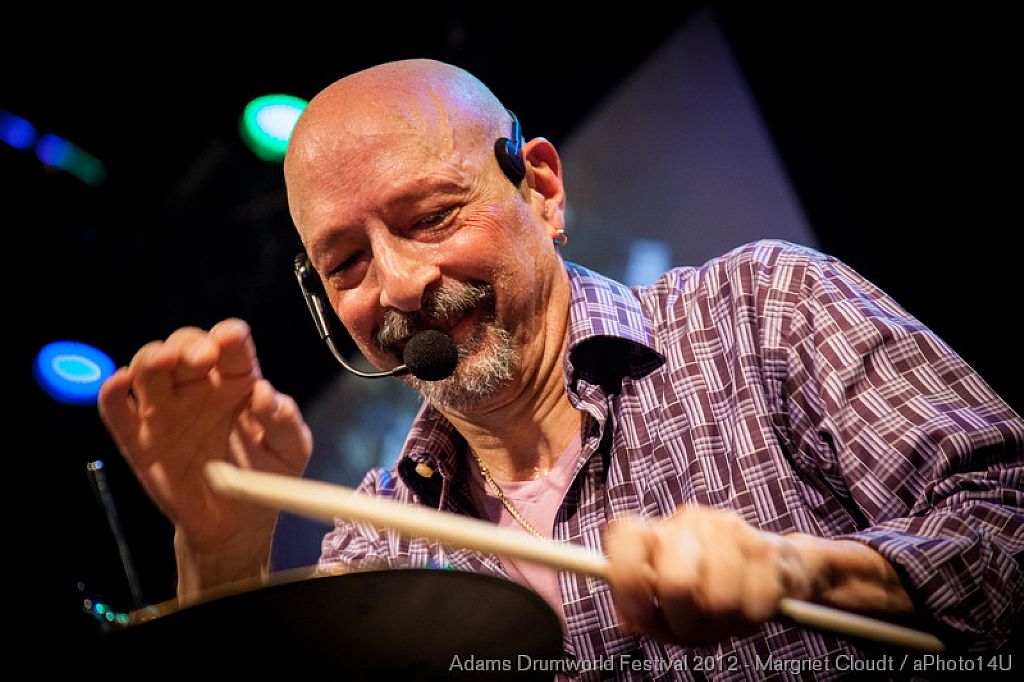