Canadian percussionist Anne-Julie Caron has made her mark on the world musical scene with her sensitivity, depth, and wide spectrum of tonal colors. For the Argentinean composer Guillo Espel, she is "one of my favorite marimbists in all the world." She won the 2007 Opus Prize as Discovery of the Year; the 2nd Prize at the 2006 International Marimba Competition in Linz, Austria; the 2005 Montreal Symphony Orchestras Standard Life Competition; and the 2004 Prix dEurope. 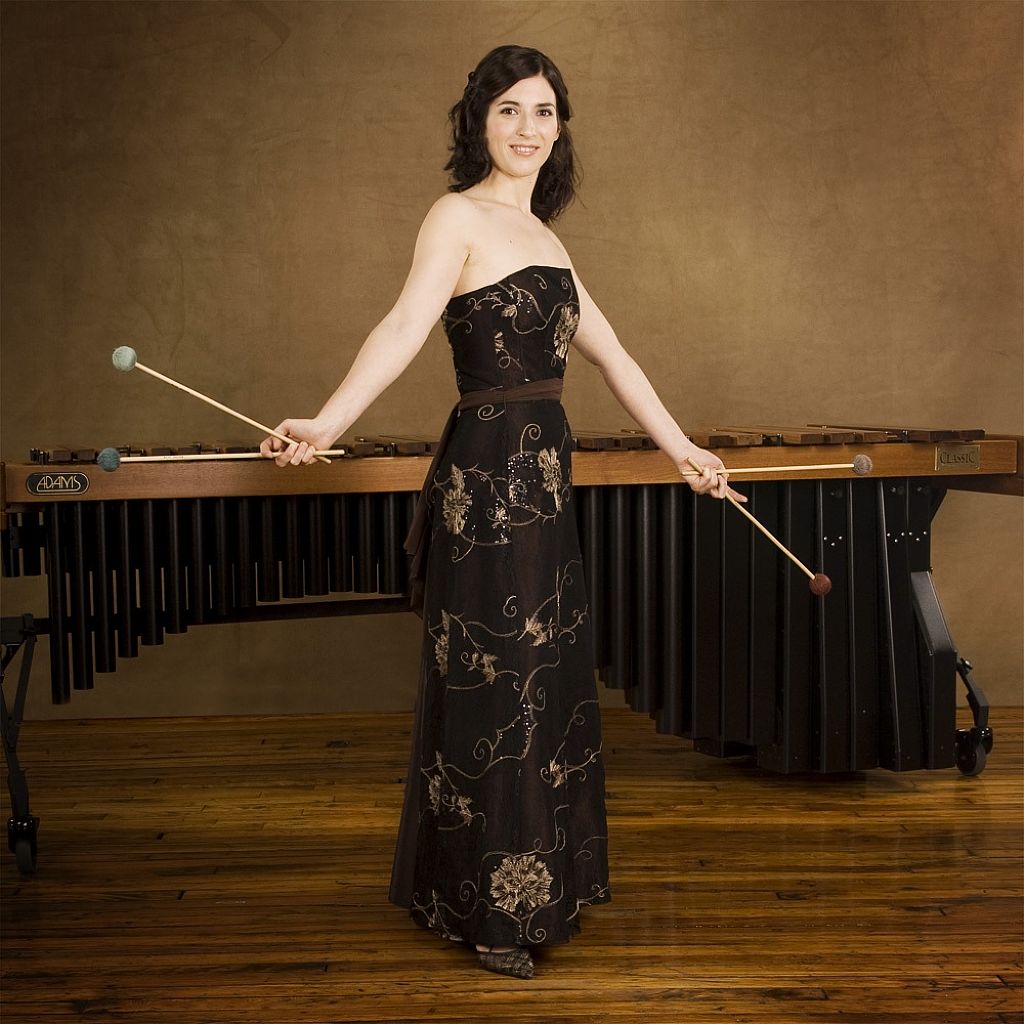 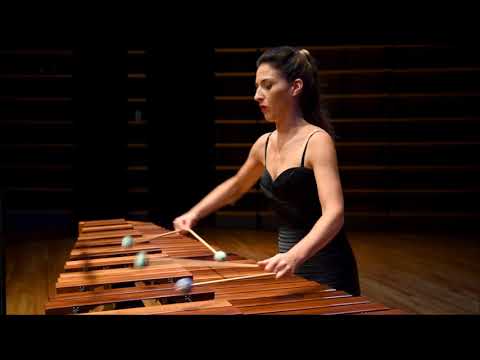 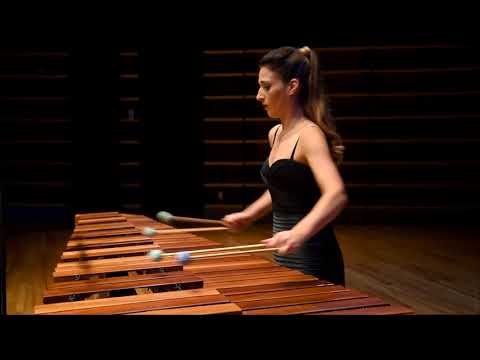 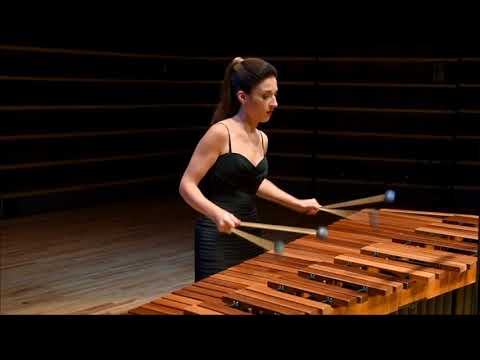 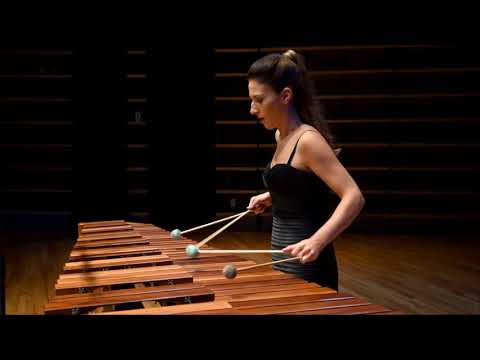 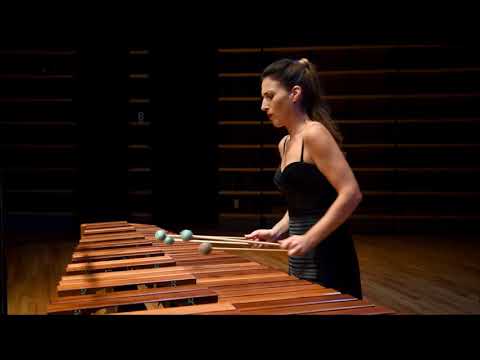