Andrea Zucco is Principal Bassoonist with the Orchestra Nazionale di Santa Cecilia of Rome, and is Püchner artist.

Andrea Zucco began studying the bassoon when he was 10. He studied, among the others, with Sergio Azzolini at the Musik Akademie of Basel and with Stefano Canuti. At the age of 22 he became Principal Bassoonist with the Rome Opera House and since 2006 he is Principal Bassoonist with the “Orchestra Nazionale di Santa Cecilia” of Rome.
As Principal bassoon he has performed all over the world with Symphonieorchester des Bayerischen Rundfunk, Bayerisches Staatsorchester, La Scala Theatre of Milan, Mahler Chamber Orchestra and Deutsche Kammerphilharmonie. In 2008 Andrea Zucco was personally invited by Claudio Abbado as Solo Bassoonist of the Lucerne Festival Orchestra to play Strawinsky’s “Firebird” at the “Musikverein” of Wien.
He works regularly with conductors like Claudio Abbado, Lorin Maazel, Valery Gergiev, Sir Antonio Pappano, Pierre Boulez, Daniel Harding and Gustavo Dudamel.
Alongside the activity of Principal Bassoonist and chamber musician Andrea Zucco is developing a soloist carreer that sees him active in many Festivals - like the main season of the National Academy of Santa Cecilia of Rome under Antonio Pappano or the “Verdi Festival” of Parma - and in prestigious venues like the IDRS conventions where he performed music by Bach, Vivaldi, Mozart and Fasch. He recently performed Bach and Vivaldi's concertos with the Soloist of the Mahler Chamber Orchestra broadcasted from the Italian Radio Rai Tre.
Andrea Zucco held masterclasses in prestigious Universities like the Royal Northern College of Music of Manchester, the Sibelius Academy of Helsinki, the Guildhall School of Music and Drama of London and the Royal Welsh College of Music and Drama of Cardiff.
Since 2015 Andrea Zucco is bassoon professor of the "Scuola di musica di Fiesole", Florence.
Andrea Zucco is Püchner artist, performing on a Püchner bassoon model Superior. 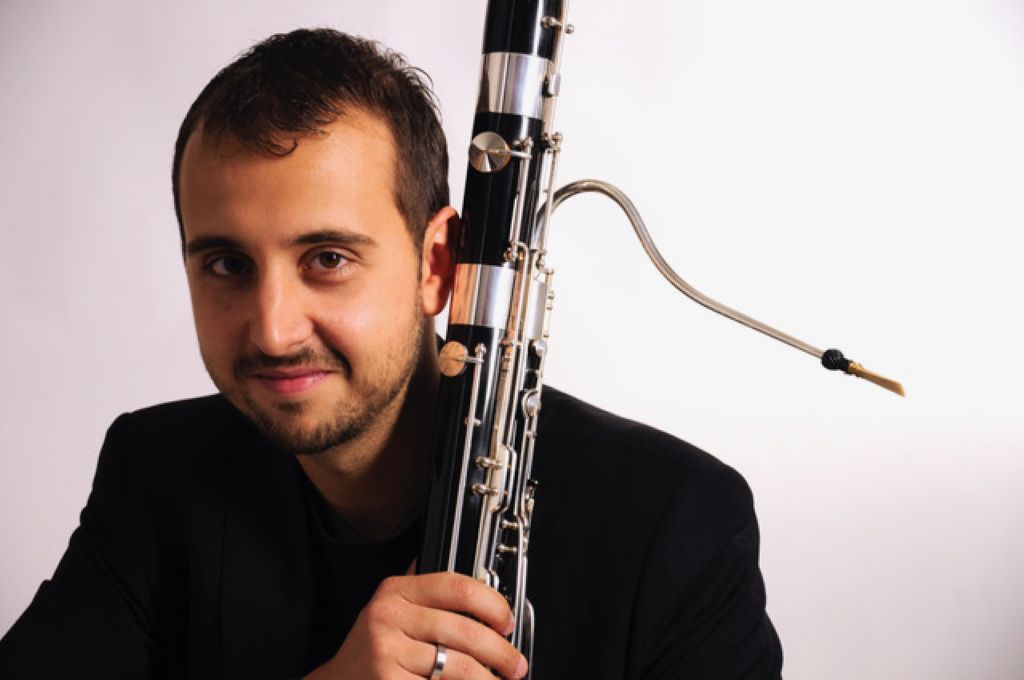