Zoro’s most recent and riveting drum performance can be seen on the DVD entitled, Modern Drummer Festival 2005 (Hudson Music). Zoro’s infectious enthusiasm for life and music is contagious. A positive role model whose full of heart, humor and passion. His upbeat persona is clearly evident in all of that he does, Zoro is fun, flamboyant, zany and serious all at the same time. He continues to enlighten, entertain and inspire audiences around the world as a both a motivator, and musician. To find out more about Zoro go to www.zorothedrummer.com 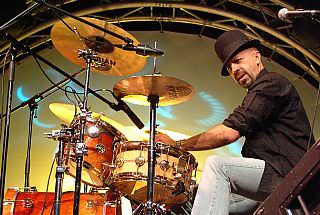 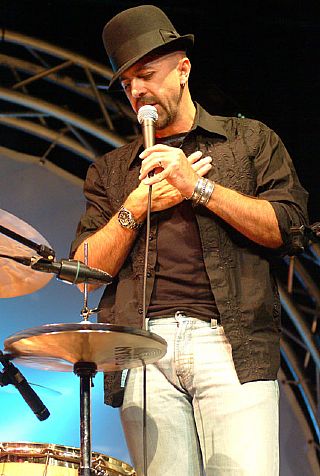