Ron van Stratum, drummer/ percussionist, based in the Netherlands, splits his career between teaching at the conservatorium of Maastricht and playing live and in the studio. While being able to play practically any style Ron is especially known for his work in Fusion, Jazz and Latin music. Besides having played with great musicians such as Mike Stern, Randy Brecker, Mike Mainieri, Chris Eidens and John Beasley (to name a few) Van Stratum is also involved in group projects such as Mustique and Surfcake as well as leading his own fusion band (Ron van Stratum Band). 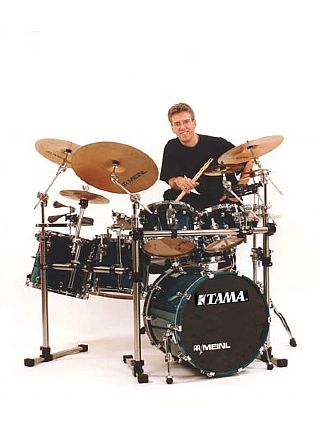 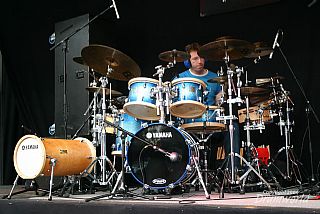