Robert Van Sice is the most exciting performer of contemporary marimba music on the concert scene today. To date, he has premiered over one hundred works, including concertos, chamber music, and solos, and is in demand the world over.

In his varied performing career, Mr. Van Sice has made solo appearances with symphony orchestras and given recitals in Europe, North America, Africa, and The Far East. In 1989 he gave the first full-length marimba recital at the Concertgebouw in Amsterdam, and has since played in most of Europe's major concert halls, many of which have been broadcasted by the BBC, Swedish Radio, Norwegian Radio, WDR, and Radio France. He is now frequently invited as a soloist with Europe's leading contemporary music ensembles, including London Sinfonietta, Ensemble Contrechamps and L'tineraire. Mr. Van Sice has played the opening concerts for the Archipel, Darmstadt and North American New Music festivals and has previously appeared at the Meltdown, Ultima, and Ars Musica festivals among many others. Future engagements include tours to Japan, South America, and Scandinavia.

Robert Van Sice is also one of the worlds most sought after marimba teachers. From 1988 to 1997 he headed Europe's first diploma program for solo marimba at the Rotterdams Conservatorium. He took up his new appointment at the Yale School of Music in September 1997. Mr. Van Sice has given master classes in over twenty countries and frequently visits the major conservatories in Europe as a guest lecturer. 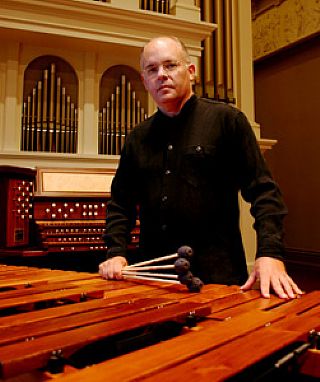 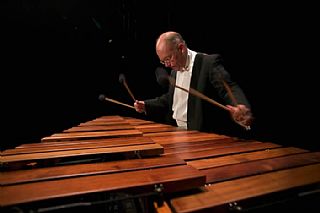