Simon Phillips is by far one of the world's most renowned and respected drummers, whose style not only reflects his technical gift but also his distinct musical sensibility. Whether it is Rock, Fusion or Jazz, Simon applies the same precision and intensity to his drumming, which is never lacking in emotion and feel.
Simon's professional musical career began at the early age of twelve, performing and recording with his father's - Sid Phillips – Dixiel and band until he turned sixteen. With an offer to play in the musical Jesus Christ Superstar, his path was marked and his career in full bloom. Simon soon became one of London's most celebrated session drummers. In his early twenties he was well on his way to having a musical career nothing short of brilliance. To date he has toured and recorded with many bands and artists, including: Mick Jagger, The Who, Jeff Beck, Jack Bruce, Peter Gabriel, Joe Satriani, Tears for Fears, Judas Priest, Roxy Music, Michael Schenker, Nik Kershaw, Phd., Al DiMeola, 801, Pete Townshend, Russ Ballard, Robert Palmer, Stanley Clarke, The Pretenders, Jon Anderson, Whitesnake and Dave Gilmour... to name but a few.

In 1992 Simon decided to move to the USA, coinciding with being asked to join Toto for their world tour. He has remained a full time member ever since. After recording the Toto album "Tambu" in 1995, another year of touring followed in 1996, covering Europe, Japan, SE Asia and South America.
In 1997 Simon took a break from Toto in order to reach a personal milestone: He took his own band on tour, and for the first time he was the bandleader, and it was his music. This great year included tours of Europe, Japan and The United States, and a performance at The North Sea Jazz Festival.

1998 saw the recording of another Toto studio album entitled" Mindfields", followed by 2 years of touring around the world of which the live CD "Livefields" captures. The most recent Toto record "Through the Looking Glass" took the band in 2002/03 on extensive concert trips to Europe and Asia.

Expanding his career from drumming to writing solo projects, Simon recorded his first album "Protocol" in 1988, followed by "Force Majeure" in 1992. "Symbiosis", which he recorded in 1995, was as spirited but more inspired than ever, and showed a change of direction in the compositions. Simon likes to link his growth in songwriting and new artistic depth to his move to the States. The 1997 record "Another Lifetime" shows yet another layer of his tremendously resourceful playing and an even more motivated composing. "Out of the Blue", a live album, followed in 1998 and in 1999 another complete change of style took place in his latest record "Vantage Point", which is a pure, straight ahead jazz album.

Yet another expansion to Simon's musical career is producing and engineering, which he first started back in England with British composer Mike Oldfield, working on three albums with him. Aside from his solo projects, Simon also co-produced Toto's "Tambu" in 1995,followed by "Mindfields" in 1998. Simon was asked to engineer the latest Toto album, and spent a couple of months during the winter of2001/02 recording "Through the Looking Glass" in his own studio. Simon is currently back in his studio mixing a recently recorded show for the next Toto DVD.
In 2000 Simon took a break from Toto and recorded with Derek Sherinian, formally of Dream Theater, as well as produced and engineered "Inertia". The following year included the recording of progressive band Planet X, "Moonbabies" and mixing a live CD "Live From Oz".

Simon's sympathy to the various styles of music and his interest in sound and arrangements will always drive him to expand his career. 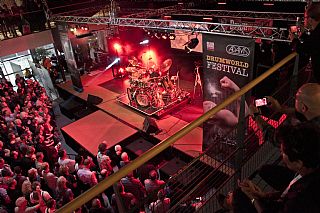 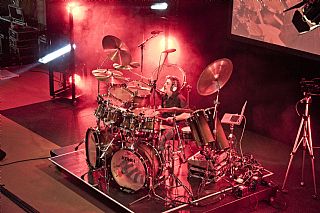 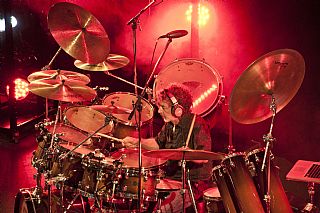 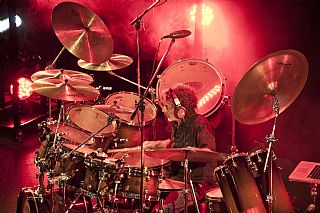 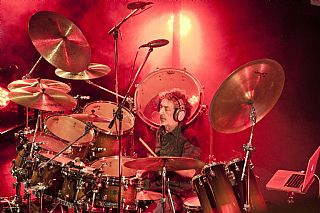 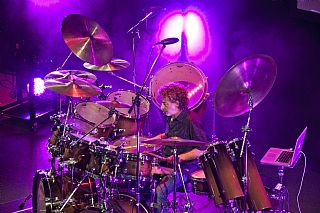 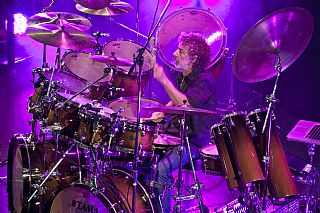 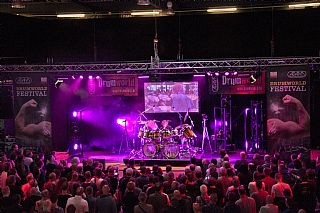 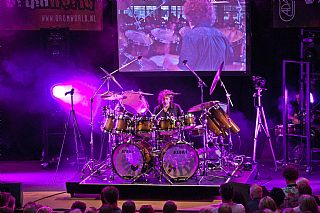 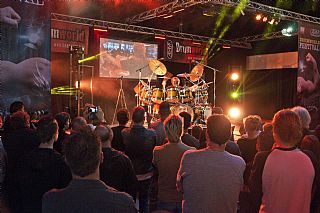 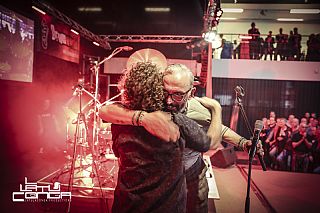 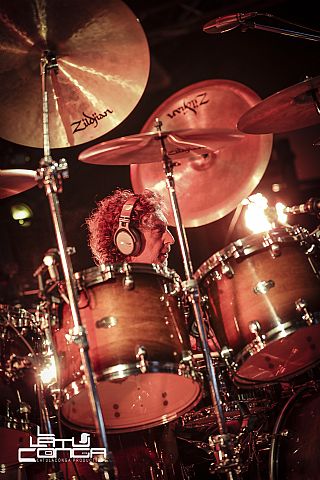 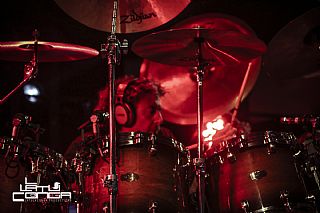 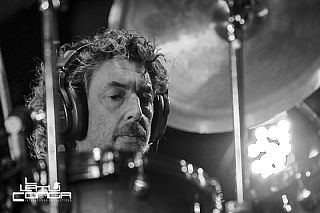 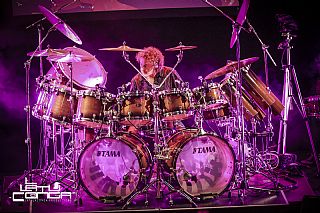 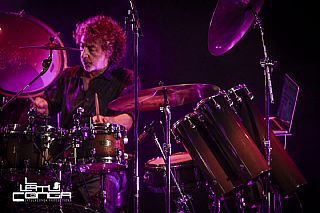 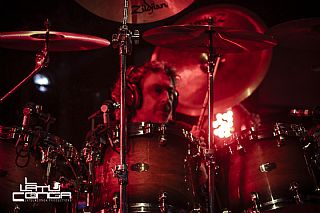 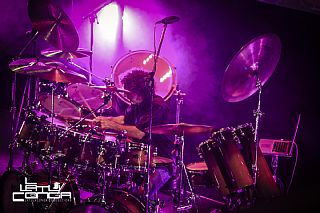 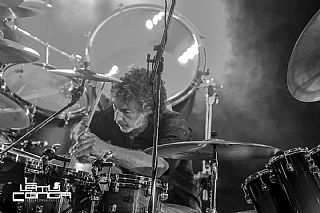 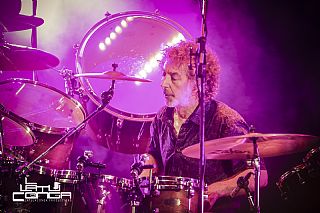 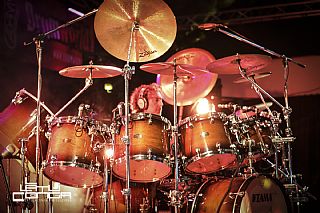 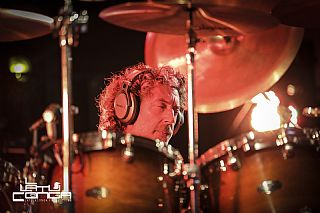 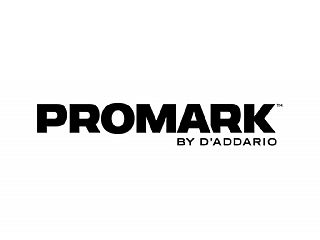