Pianist Yvonne Troxler has performed throughout the United States and Europe. She is the director of the Glass Farm Ensemble, which she founded in 2000.

Troxler has premiered numerous works by established and emerging composers including Toshio Hosokawa, Elizabeth Hoffman, Peter Herbert, Wolfgang Heiniger, Rebecca Saunders, and Balz Trümpy. Her playing has received her critical acclaim as the Neue Zürcher Zeitung writes "...one could experience the fiery temperament of her interpretation... (Yvonne Troxler) plays with a soft touch, warm sonority and always delicate use of dynamic shading."

Troxler is also active as a composer whose original works have been performed in the U.S. and Europe. Her recent Brooklyn-based independent film commission "Off Hour" premiered In June 2007 at New York Independent Film Festival. A particular passion of hers is the arranging of contemporary works (from Mahler to Ligeti) for the unique instrumentation of the Glass Farm Ensemble-saxophone, guitar, percussion, and piano. Troxler has received several Awards including those from the International Mozart Academy in Prague, the Pro Helvetia Council for the Arts, and the Society of Swiss Interpreters and the "Swiss Culture Prize for Music". She lives and works in New York City. 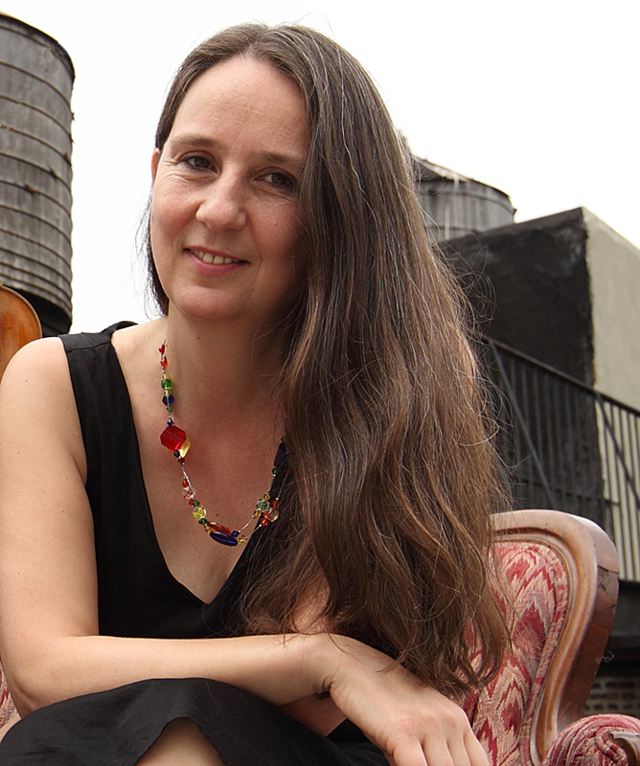