Prize-winner of the prestigious Tchaikovsky competition in 2019, bassoonist Lola Descours has established a place among the most talented musicians of her generation.

An accomplished orchestral musician, Lola has been solo bassoonist of the Frankfurt Opera since 2017. Her talent was noticed at an early stage when she joined the Orchestre de Paris at the age of only 19. She is a regular guest in renowned orchestras such as Royal Concertgebouworkest in Amsterdam, the Mahler Chamber Orchestra, the London Philharmonic, the Bamberger Symphoniker and the Rotterdam Philharmonisch Orkest.

As a soloist, she has recently performed with the Frankfurter Opern Orchester and with the Marinsky Theatre Orchestra.

After studies at the Conservatoire of Paris (CNSMDP), Lola won first prize at the International Double Reed Society’s (IDRS) Young competition in 2009 in Birmingham. In 2011, she was laureate of the Crusell competition in Finland, the Lodz Competition in Poland and in 2018 the IDRS in Spain.

Her commitment to the young musical generation is another of her many facets. She has been a regular tutor at the Verbier Festival and the French Youth Orchestra. She held a position as bassoon teacher for 5 years at the CRR in Saint-Maur before moving into the same role at the Pôle supérieur of Aix-en-Provence.

Sparkling young woman whose activity is characterized by her curiosity, her virtuosity and her energy, Lola wishes actively to introduce her instrument to a much wider audience. She dreams of giving the bassoon the visibility it deserves like his close cousin the cello, the works of which she regularly performs.

Attracted by other artistic forms such as theatre and dance, her global approach to musical interpretation allows her to be actively involved in the creation of transversal and innovative projects. Her interest in contemporary music has led her to commission new works and to collaborate with composers such as Laurent Lefrançois or Lera Auerbach, whose works she recently recorded. 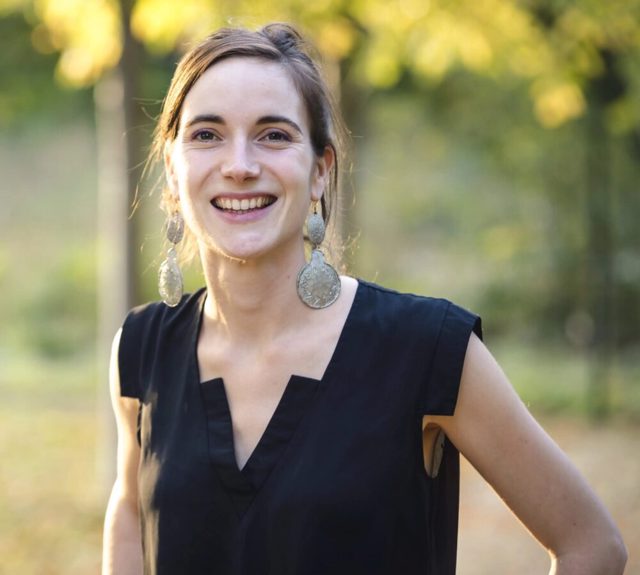