Attending Towson University in Maryland, Vinnie Ciesielski majored in music performance on trumpet, which he has played professionally for over 45 years. 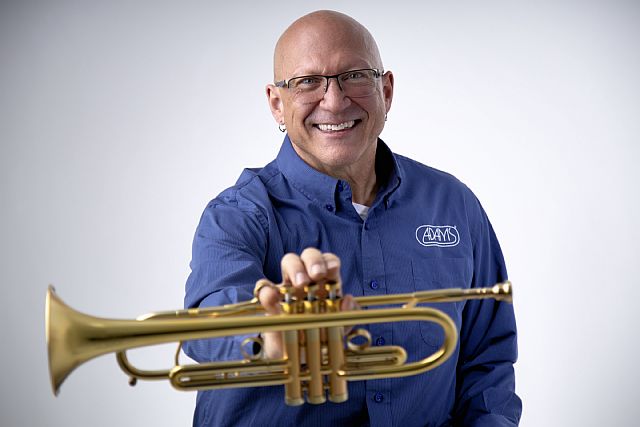