Listen Closely: Grammy Award-Winning Percussionist, Evelyn Glennie, to Narrate and Perform in Giant Screen Film about the Science of Sound

Adams endorser and Grammy Award-winning percussionist Evelyn Glennie will narrate and perform in Just Listen 3D (working title) which is being produced for the network of IMAX® and Giant Screen Theaters with a scheduled release in both 2D and 3D in 2014. The film is a co-production of Foxfire Interactive and Masters Digital.

Just Listen 3D focuses on the science of sound and the art of listening. Follow Evelyn Glennie, who happens to be deaf, on an extraordinary scientific journey into the pulsating sounds of our planet. Fly through the echolocation world of bats, swim with singing humpbacks, and decipher the language of the bottle-nose dolphin. Discover how sound affects our breathing, heart rate, and brain waves. Listen to the pulse of our earth with seismologists and soundscape ecologists. Explore the cultural diversity of human communication, music, and noise. A fully immersive 3D experience accompanied by groundbreaking sound design, this film is an extraordinary feast for the ears and the eyes.

“The moment I learned about the incredible science in this film, I knew I had to be involved,” Glennie said. “I am really quite fascinated by echo-locating bats and dolphins and have always wondered how sound affects the unconscious brain.” The film will include ground-breaking research and the latest science as it relates to sound while maintaining a highly entertaining story filled with special effects.

Co-producer, Brad Lisle of Foxfire states, “We are excited that Evelyn Glennie has agreed to lend her IMAX-sized passion for sound, music, and teaching the world to listen. Not only is she a virtuoso percussionist, but an inspirational speaker who has the ability to connect with people of all ages. Her role as narrator and performer will help transport audiences to places they have never been before, and inspire them to listen more closely to the world around them and to explore the film's topics more deeply at home or in school.”

Adams Musical Instruments is exremely excited and honoured to have the MAHC50 Marimba in this promising project.


About Foxfire Interactive Corporation
Foxfire Interactive is an eLearning production company that specializes in science and medical education. The company was founded in 2000 by award-winning interactive producer and former science museum educator, Brad Lisle. Lisle has a passion for making science exciting and understandable to audiences worldwide and brings together a highly creative and experienced group of interactive media professionals. Clients include some of the world’s foremost teaching hospitals, educational institutions, and biopharmaceutical companies. In addition to Just Listen 3D, Foxfire is developing the giant screen film, FREEFALL, which explores microgravity and black holes.
www.foxfireinteractive.com.

About Masters Digital, Inc.
For many years, Masters Digital has been a leader in audio production for both giant screen films and themed attractions, from multi-channel location recording, through sound design to final mix. Because of the unique speaker locations and the differences in the acoustical environments, Masters has created ways to make mixing on site viable and economical, ensuring the highest quality finished product. For over 20 years Masters has focused predominantly on audio design for giant screen films including: Africa the Serengeti, India Kingdom of the Tiger, Ride Around the World, and BUGS! 3D. The company has received MPSE “Golden Reel” Awards for such projects as Santa v. the Snowman (O Entertainment), The Human Body (BBC Large Format) and Pirates (SimEx! Iwerks).
www.mastersdigital.com 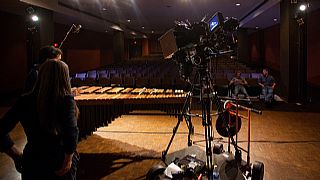 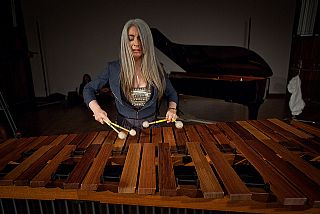 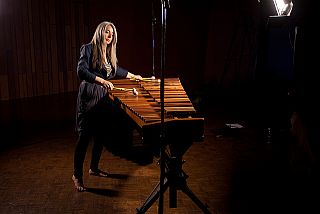 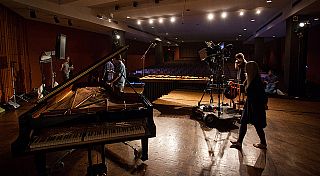 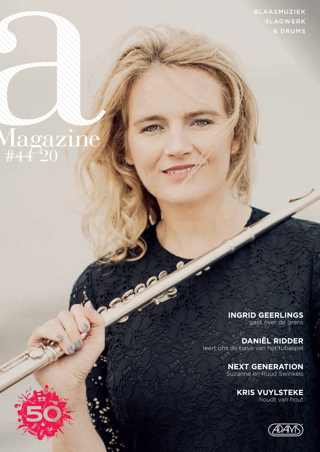