With the delivery of nine timpani, the Orquestra Sinfonica do Estado de Sao Paulo is the first orchestra in Latin America playing the Adams Schnellar timpani. Besides the two sets of timpani, also a lot of other Adams instruments were delivered to this orchestra settled in Sao Paulo.

With more than 130 annual performances during its concert season, the Sao Paulo State Symphony Orchestra (OSESP) is now considered the most important orchestra in Latin America. Nearly every performance of the concerts held at Sala Sao Paulo, with its 1500 seats are sold out.

Adams is proud that the OSESP has chosen the Adams Schnellar timpani. 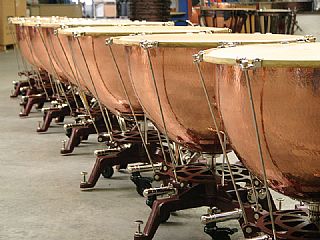 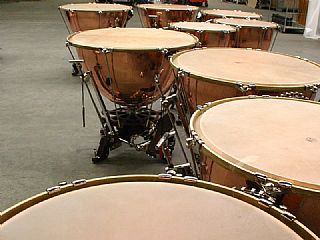 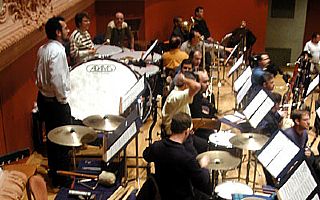