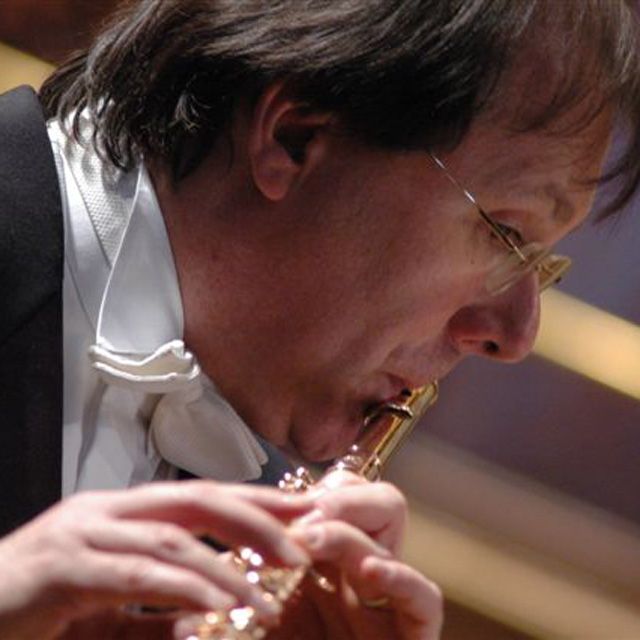 We are very honored to introduce to you Mr. Carlo Jans, Flute Professor at the Conservatory of Luxemburg and the Musikhochschule Saarbruecken. His Master Class during the Adams Belgian Flute Festival in 2007 was very successful and we are very happy to have him on our Festival now.

Carlo JANS, flute, began his first flute lessons at the age of seven, violin lessons at twelve. On the completion of his training in Luxembourg and Nancy (class of Jacques Mule), he continued studies at the Conservatoire Royal de Liège, ( Diplôme Supérieur de flûte) and at the Royal Conservatory of Maastricht (Soloist’s Diploma). Being a student of Raymond Guiot, former soloist at Paris Opera, he was honoured with the “1.Prix Supérieur de la Ville de Paris”. He completed a two years’ postgraduate program at the Cologne Academy of Music  in the masterclass of András Adorján.

Open to new musical horizons, Jans studied conducting under Jan Stulen and Jean-Philippe Rieu at the Royal Music Academy of Music in Maastricht (Conducting Diploma with honours), followed by a Postgraduate Diploma at the « Zuid Nederlandse Hogeschool voor Muziek. »

Since 1984, Carlo Jans has taught  flute and chamber music at the Conservatory of Luxembourg.

In 1999, he was awarded a professorship for flute and conducting and took over leadership of the Conservatory orchestras.

From 1997 on, he has been guest professor at the Academy of Music in Riga, Latvia and he is often invited for masterclasses in the Netherlands, Czech Republic and in France.

Since September 2002, Carlo Jans has taught at the Musikhochschule Saarbrücken in Germany.

In 1988 he founded the « Forum International pour flûte et piano Diekirch/Luxembourg», a summer course attended during the last 18 years by over 520 students of 26 different nationalities. 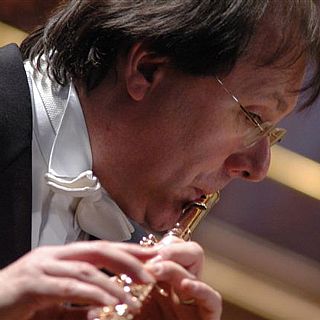 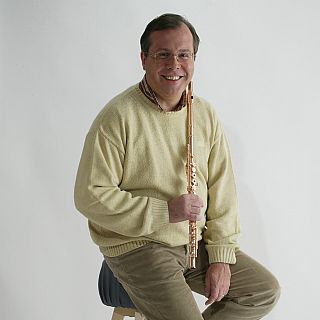 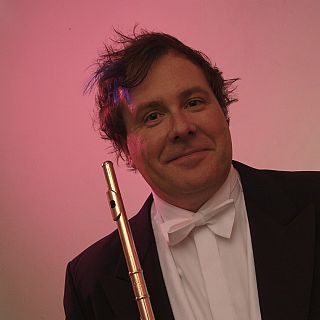