Established in the fall of 1976, Spirit Drum and Bugle Corps was the creation of Freddy Martin, a successful suburban Atlanta band director, and his wife, Lynda.

That summer, they and Bob Hoehn partnered with a local network television affiliate to realize their dream of an Atlanta area junior corps. Spirit finished in the top 25 in its first year as they began to find their own sound.

Remaining true to their southern roots, Spirit has received its reputation from prominent blues and jazz influences with beefy horn lines and big rhythms. The corps performs Ray Charles’ Georgia On My Mind as the corps song and as a tribute to their hometown.

Spirit has been instructed by DCI Hall of Fame members including corps founder Freddy Martin, brass arranger Jim Ott, and percussionist Tom Float. In 2000, Spirit became one of the first DCI corps to partner with an educational institution and was known for several years as Spirit from Jacksonville State University. The organization has since returned to its Georgia roots, once again taking its original Spirit of Atlanta name in 2010. 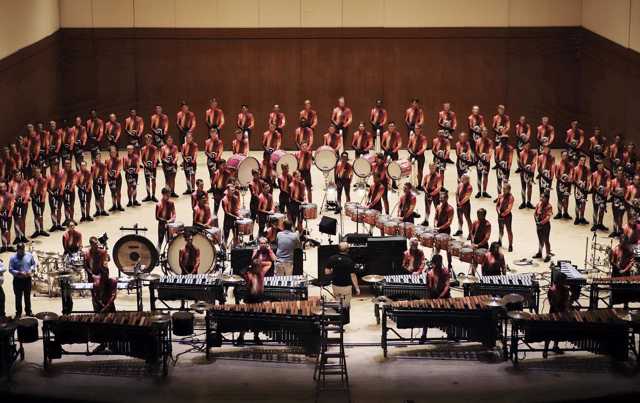 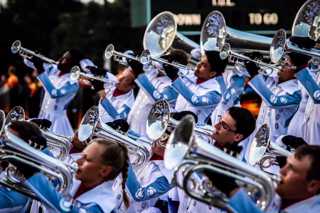 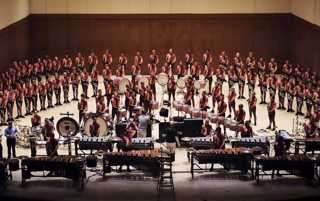