Rhythm X is an indoor performance ensemble from Columbus, Ohio that competes in the Winter Guard International (WGI) circuit and the Mid-East Performance Association (MEPA) circuit.

Rhythm X was founded in 2002 by Craig Dunn as a way for local Columbus percussion students to compete in a performance ensemble. Rhythm X went on to win the Percussion Independent Open class in their first year. Rhythm X then moved into the Percussion Independent World class in 2003, the highest class of competition in WGI. Since the ensemble has been in PIW, they have never finished below 7th place and have been in the top three in five of the last seven years. Rhythm X was the PIW World Champion in both 2008 and 2009, and set the WGI record for highest score in PIW in 2009. 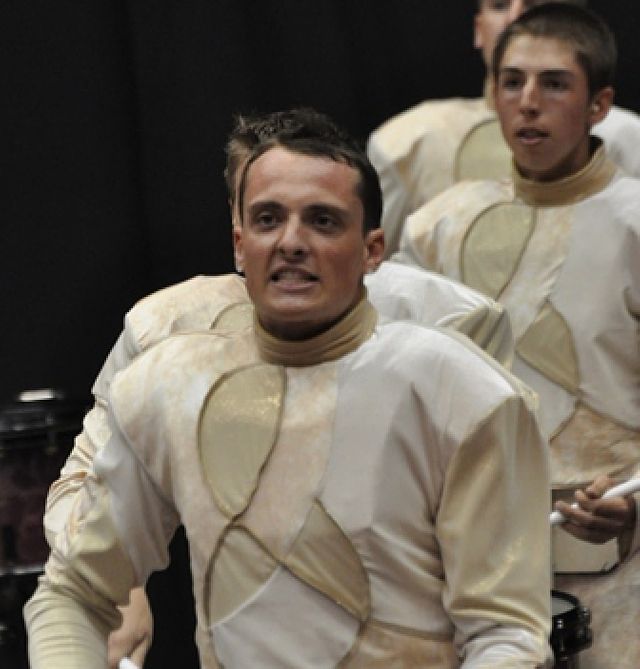