Since its founding in 2006, the Meehan/ Perkins Duo (Todd Meehan and Doug Perkins) has redefined the American percussion duo through its diverse commissions and engaging performances. The Duo has been called "superb young players" by the New Yorker and "gifted percussionists" by the Wall Street Journal. Dedicated to creating a new body of work for the percussion duo genre, to date the Duo has collaborated with composers David Lang, Paul Lansky, Nathan Davis, John Supko, and Matt McBane to expand the repertoire and produce eclectic new acoustic and electro-acoustic works for percussion. The Duo has shared this music with audiences throughout the country, including performances at Weill Recital Hall, the Ojai Music Festival, Monadnock Music, the Yellow Barn Festival, the International Festival-Institute at Round Top, the Stone, the Percussive Arts Society International Convention, and at dozens of universities and conservatories.

The Duo is currently undertaking its largest commissioning project to date, engaging composer Jonathan Leshnoff for a Concerto for Percussion Duo and Orchestra. The work will be premiered in the 2011-2012 season with orchestras throughout the country. Leshnoff, whose music has been lauded by the Kansas City Star as "a diaphanous orchestral fabric of beautiful transparency," is considered one of America's most gifted young composers.

In the spring of 2011, the Meehan/ Perkins Duo will release a groundbreaking recording of largely unknown percussion music from the 1930's on New World Records. The project is a collaboration with the Baylor Percussion Group and features the complete percussion works of Johanna Beyer along with works by John J. Becker, Henry Cowell, Harold Davidson, Gerald Strang, Ray Green, and Doris Humphrey.

Todd Meehan
Todd Meehan currently serves as Assistant Professor of Percussion at the Baylor University School of Music. He is an active solo, orchestral, and chamber musician and has performed throughout the United States, Europe, and Japan. From 1999 to 2003 Todd served as a founding member of So Percussion and in 2006 he co-founded the Meehan/ Perkins Duo with percussionist Douglas Perkins. His solo and chamber music endeavors are focused on the creation and performance of new music. In this capacity he has commissioned works from David Lang, Paul Lansky, Charles Wourinen, Alejandro Viñao, and Robert Morris, and has worked with composers Steve Reich, Christopher Rouse, and James Wood, among others.

Performance credits include the Bang on a Can Marathon, the BAM Next Wave Festival, Miller Theater's Composer Portrait Series, the Norfolk Chamber Music Festival, the International Festival-Institute at Round Top, the Open Ears New Music Series, the New England Gamelan Festival, and the Percussive Arts Society International Convention.

Todd received his Bachelor of Music and Doctor of Musical Arts degrees from the University of Texas at Austin and his Master of Music degree from Yale University. His principal percussion teachers include Robert van Sice, George Frock, and James Ross.

Douglas Perkins
Douglas Perkins specializes in new works for percussion as a chamber musician and soloist. This has taken him to stages and festivals throughout North America and Europe including Carnegie Hall, Lincoln Center, the Brooklyn Academy of Music, the Spoleto USA Festival, the Walker Arts Center and the World Expo in Lisbon, Portugal. He was a founding member of So Percussion from 1999-2006 and is presently hard at work with the Meehan/ Perkins Duo.

Doug currently teaches at Dartmouth College where he teaches percussion and directs the Contemporary Music Lab. Additionally, he is the Director of the Annual Festival of New Music and the concert series The Way to Go Out.

Doug received his Bachelor's degree from the Cincinnati College-Conservatory of Music, Masters and Artist Diploma degrees from Yale University, and his Doctorate from Stony Brook University. His principal percussion teachers were Jack DiIanni, Jim Culley, and Robert Van Sice. 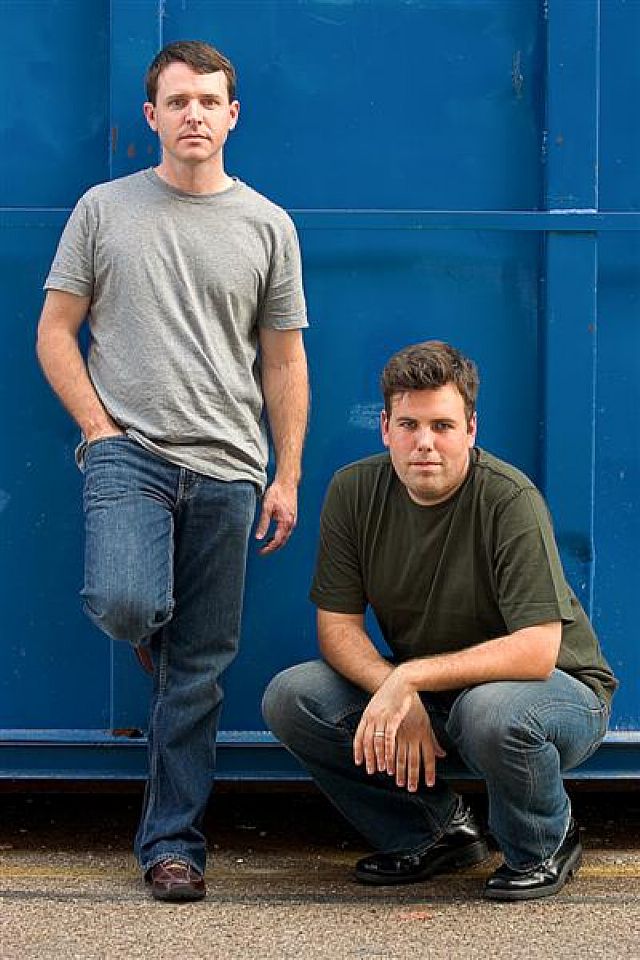