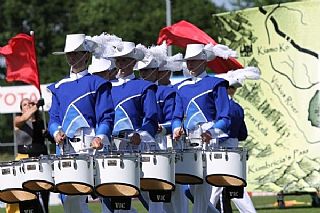 Beatrix' Drum & Bugle Corps from Hilversum, The Netherlands, were established in 1946. The corps is named after the Queen of The Netherlands Beatrix who was princess then. The corps started as a marching-band and evolved via a show-band into a drumcorps.

Beatrix' has been very successful in Europe and won many titles. At the moment they are the reigning European Champions. Beatrix has been to the USA several times to compete in the DCI competition. The goal for the organization is to have a lot of fun, great experiences, great friendships and to be successful in competition and at performances.
See their website for more information: www.beatrix.org 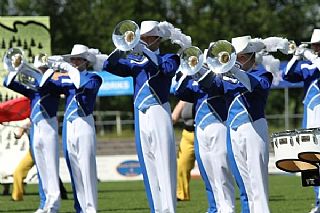 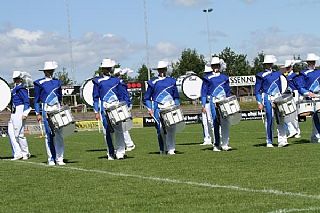