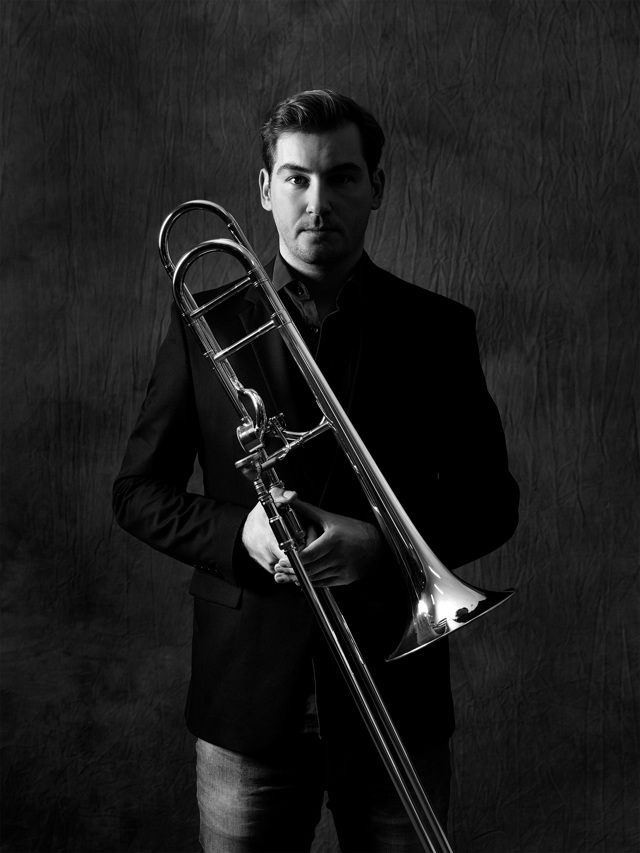 Lode Smeets studied trombone at the Conservatory of Amsterdam, with Ivan Meylemans, Jörgen Van Rijen, Pierre Volders, Remko De Jager and Ben Van Dijk. Here he obtained his Bachelor of Music degree in 2013. During this study he passed the internship as a trombone player with the Dutch Philharmonic Orchestra (Amsterdam).

In 2014 he continued his studies at the Royal Conservatory in Antwerp with Jan Smets. In 2016 Lode obtained his "Master in Music" diploma here. In addition to this study, he also takes lessons in baroque trombone with Wim Becu.

Lode has been teaching trombone at the Lemmens Institute in Leuven since the 2017-2018 academic year. 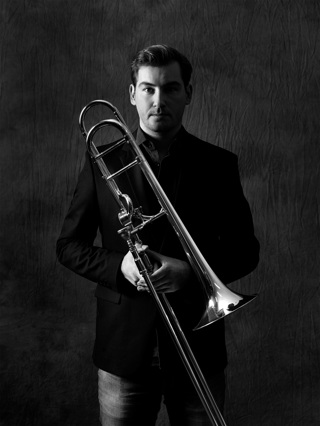 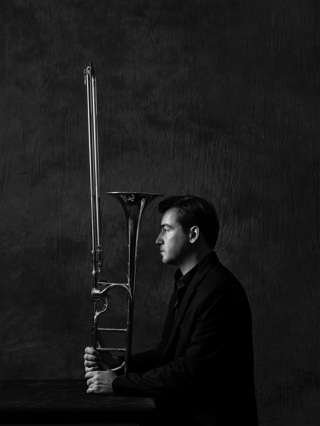 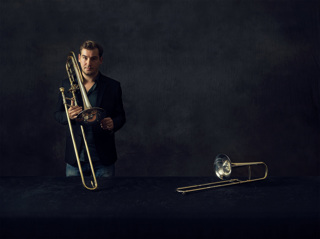