This content is not available in your language, it is displayed in Dutch. 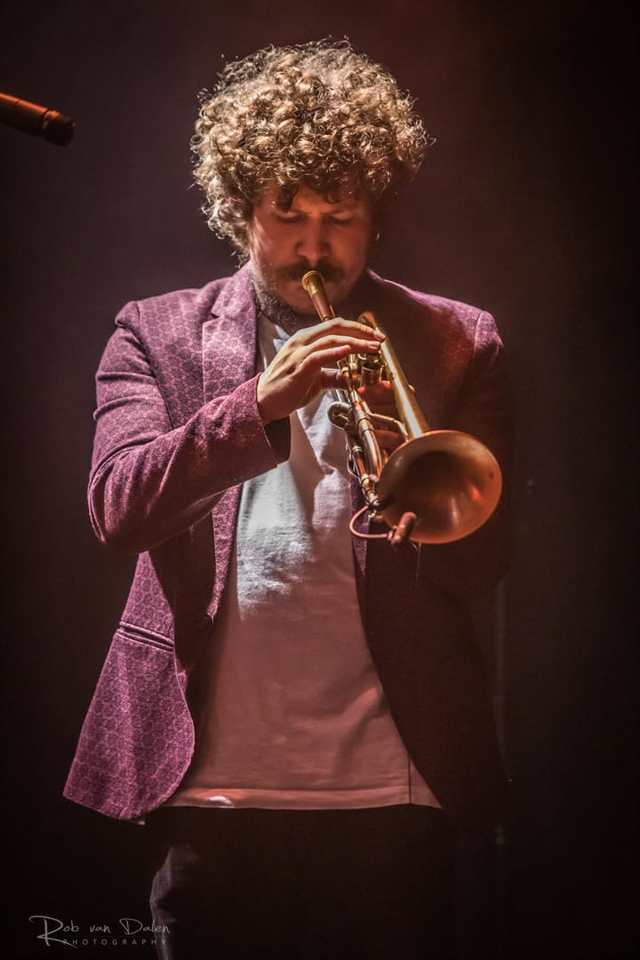 “DIOGO DUQUE is a leading player in the Portuguese music scene and one of the most versatile trumpet players of his generation. He studied Jazz at the Music College "Escola Superior de Música" in Lisbon and his performance combines influences of the most varied styles (salsa, Brazilian music, African music, classical, fado, Portuguese and European folk, soul, funk, jazz, among others).

He took part of the Mingus Project, a tribute project to double bass player Charles Mingus, with whom he toured many of the most important jazz festivals and national and international stages. He collaborates with artists such as Tito Paris, Aurea, The Black Mamba, Mallu Magalhães, Salvador Sobral, Ricardo Ribeiro, Carlos do Carmo, Marco Oliveira, João Pires, Don Kikas, Victor Zamora, Ricardo Toscano, Júlio Resende, Carlos Barreto, Carlos Bica, Alexandre Frazão, João Paulo Esteves da Silva, among many others. Since 2011, he participated in about 40 record projects by various artists.”