So Percussion at Carnegie Hall

So Percussion premieres Dessner's Music for Wood and Strings at Zankel Hall, Nov. 23 with Lang's epic So-called Laws of Nature + an audio/video remix by Matmos.

So Percussion returns for a third visit to Zankel Hall on Saturday, November 23 at 9 pm, playing the world premiere of a 30-minute work by Bryce Dessner (The National), and a formidable peak of the percussion literature, David Lang’sthe so called laws of nature. In addition, So Percussion is joined by the electronic duo known as Matmos for a pair of collaborations: Carnegie Double Music, composed and performed jointly by the two ensembles, and so-called remix, an audio/video remix of the Lang piece. Whether performing on teacups, flowerpots, or newly invented instruments, So Percussion’s stunning virtuosity and restless spirit of adventure will be fully on display.

Taken as a whole, the program – titled "American Patterns" – bookends the group’s evolution to date: the so called laws of nature (2002) was the first work commissioned by So Percussion, while Dessner’s Music for Wood and Strings, comissioned by Carnegie Hall, finds So expanding its sonic palate with a piece played almost entirely on amplified strings.

Tickets are $43 - $50, available through www.carnegiehall.org. A pre-concert talk at 8:00 pm in Zankel Hall brings David Lang and members of So Percussion together for a conversation with Jeremy Geffen, Carnegie Hall’s Director of Artistic Planning. 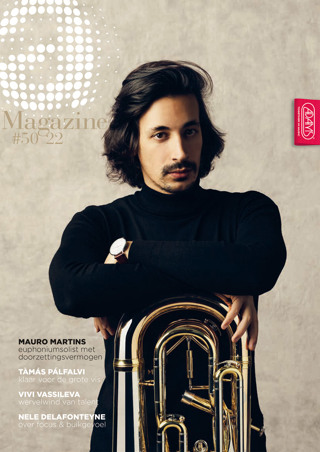