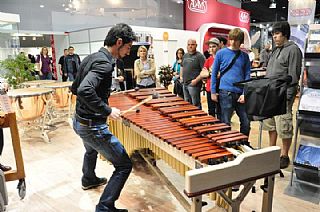 Adams Musical Instruments achieved great success during its participation at the Frankfurt Musikmesse 2011 which concluded at the Frankfurt exhibition grounds last week. Both Adams booths not only succeeded in attracting their worldwide dealers and distributors, it also was visited by a huge number of enthusiast and interested amateur and professional musicians, including world-famous players as Marinus Komst, Ludwig Albert and Amik Guerra.

Frans Swinkels, president of Adams Musical Instruments, was extremely happy at the response from all those musicians during the exhibition.

Once again we would like to convey our heartfelt thanks to everyone who visited one of our booths last week. Thanks to you this Musikmesse was one extremely successful for us. 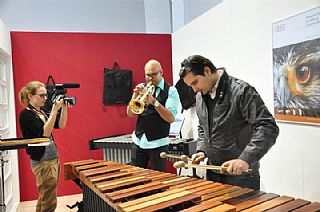 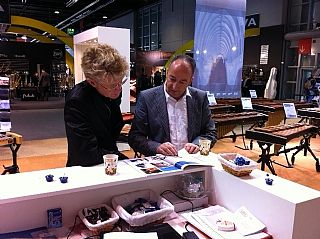 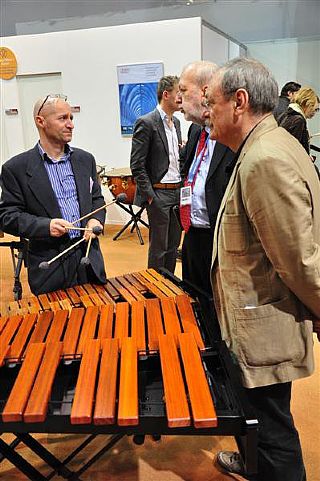 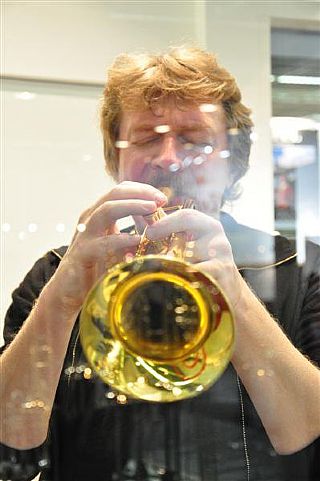 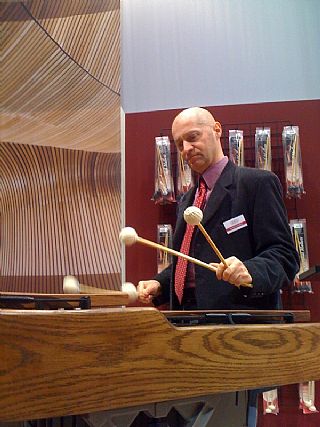