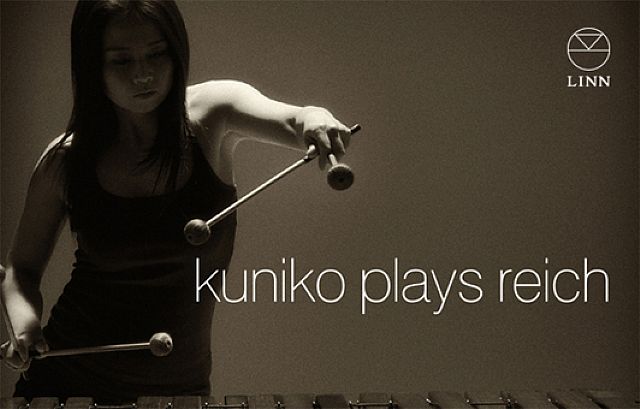 Kuniko has stunned audiences throughout the world with sold-out performances in the United Kingdom, France, Italy, Portugal, and Tokyo.  This special performance will feature three premiere arrangements newly written for percussion by composer Steve Reich, in celebration of his 75th birthday.

Also Kuniko will premiere her new arrangement of New York Counterpoint version for marimba at this NYC performance, which completes new & first arrangement for percussions of all the counterpoint series from Steve Reich.

'Kuniko Kato is a first rate percussionist who has put a lot of careful thought and hours of rehearsal into making this excellent album. She has created new and very beautiful arrangements.'
By Steve Reich, 2011

‘Her lissome presence was all-dominating.
By Paul Driver, The Sunday Times, UK

‘Phenomenal…..Kuniko is the total artist, no question. .. I cannot wait to hear her again’
By David Nice, The Arts Desk, UK 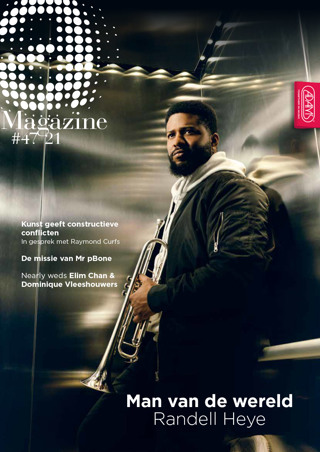