"Married to the Marimba" 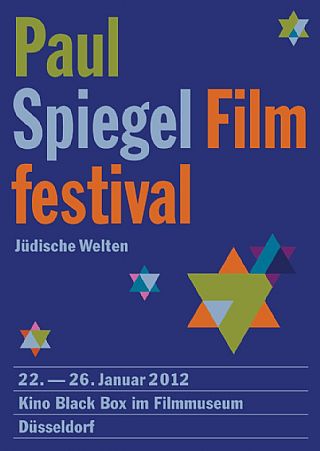 “Married to the Marimba” is chosen as the opening film of the Paul Spiegel Film Festival in Düsseldorf, Germany. Main character in the film is Adams artist Alex Jacobowitz.

Heymann Brothers Films has been operating for over a decade and specializes in long term documentary projects with a social and political orientation, as well as very personal ones.
The film starts at 5 pm and is followed by a discussion with Alex Jacobowitz and one of the directors Larry Price. At the end of the Show Mr. Jacobowitz will play a half hour concert.