Adams Artists at the Nobel Peace Price Concert in Oslo 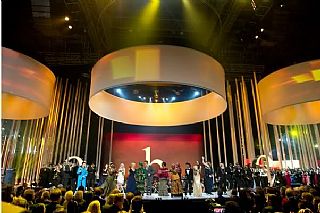 Dontae Winslow and Lance Powlis performed at the Nobel Peace Prize Concert – the annual musical tribute to the year’s Nobel Peace Prize Laureate. Featuring an international selection of musical artists and celebrity hosts, the Concert honors the spirit and message of the Nobel Peace Prize. Performers from around the world are proud to join in celebration of this important event, which features music ranging from pop and rock to jazz, classical, blues and country.

Each year, more than 6,000 guests attend the Nobel Peace Prize Concert, which has been broadcast in around 120 countries and reaches more than 500 million viewers. The Concert at the Olso Spektrum features recording artists and performers from a wide range of musical genres, as well as the Norwegian Radio Orchestra. Celebrity hosts help weave the story of the Nobel Peace Prize laureate and laureate’s work together with the performances of a variety of musical artists.

Lance Powlis blow our horn during the concert of Janelle Monae and Dontae Winslow played with Jill Scott. Both snapped a picture with the charming host Rosario Dawson

Below a video of Janelle Monae's and Jill Scott's performances 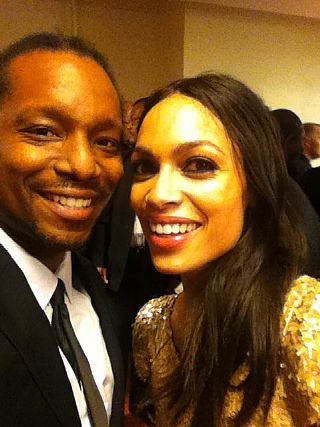 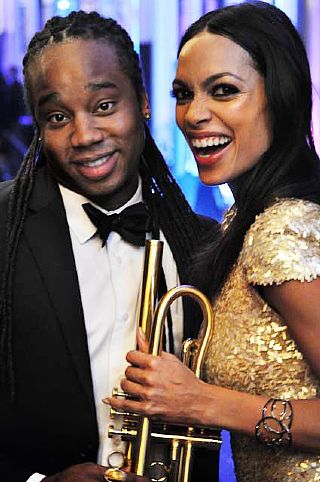