Jos Lammerse became mesmerized at a very young age by the way in which, in an orchestra the sound of the bassoon without being loud, can still always be audible to those who know it. His special love are subtle timbres that fill a space without being just loud, harsh or thin; the sounds where you don’t know exactly where in the room they come from.

Since he was 25, Jos is a solo bassoonist with the Netherlands Radio Philharmonic Orchestra. During 25 years he was a member of the Combattimento Consort Amsterdam led by Jan Willem de Vriend, with whom he travelled to Japan, America, Italy, Spain, Russia, Eastern Europe and South America.

As a soloist he performed, both on modern bassoon and baroque bassoon in cities like Amsterdam, Buenos Aires, New York, Rio de Janeiro, Sao Paulo and MexicoCity, with a.o. the Combattimento Consort Amsterdam and the Catharijne Consort. Jos studied with Joep Terweij and Brian Pollard. During his studies he became solo bassoonist with the Brabants Orkest and a year later with the Radio Kamerorkest. He is also a member of the Radio Wind Ensemble, and played baroque bassoon in the Catharijne Consort. 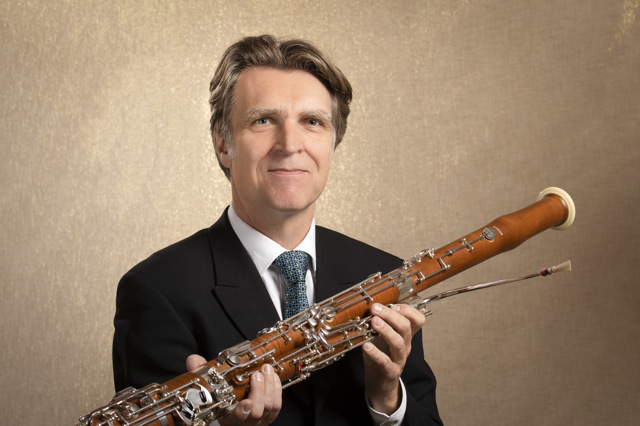