Olga Ivusheikova is a renowned flautist and professor at Moscow’s Tchaikovsky Conservatory with an international reputation for her brilliant interpretation of the classical and the transverse flute repertoires and as a soloist in live performances and recordings. Olga is increasingly in demand for her highly regarded teaching methodologies in master classes both at home in Russia, and internationally where her students have achieved notable successes.

Olga’s extensive teaching experience began at Moscow’s Tchaikovsky Conservatory where she became an associate professor in 2006 and includes Gnessin Music College since 2002 and 2011-2012 professor at Kurashiki Sakuyo University in Japan. She has wide experience as a Jurist in flute competitions where her master classes have been much in demand at Adams Flute festival, the Netherlands; Forum Flute Piano Diekirch, Luxemburg; Royal Conservatoire, the Hague, the Netherlands; St. Petersburg conservatoire, Russia; Nicolet Flute Competition, Guangzhou, China;
Novosibirsk conservatoire, Russia and Yamaha music centrum, Osaka, Japan.

Among the outstanding successes of her students are;

Since 2004 Olga has performed as a soloist with Pratum Integrum, the only Russian orchestra comprising all the groups of historical instruments. From 1993-1999 Olga was solo flute with the Moscow Radio and Television Orchestra. 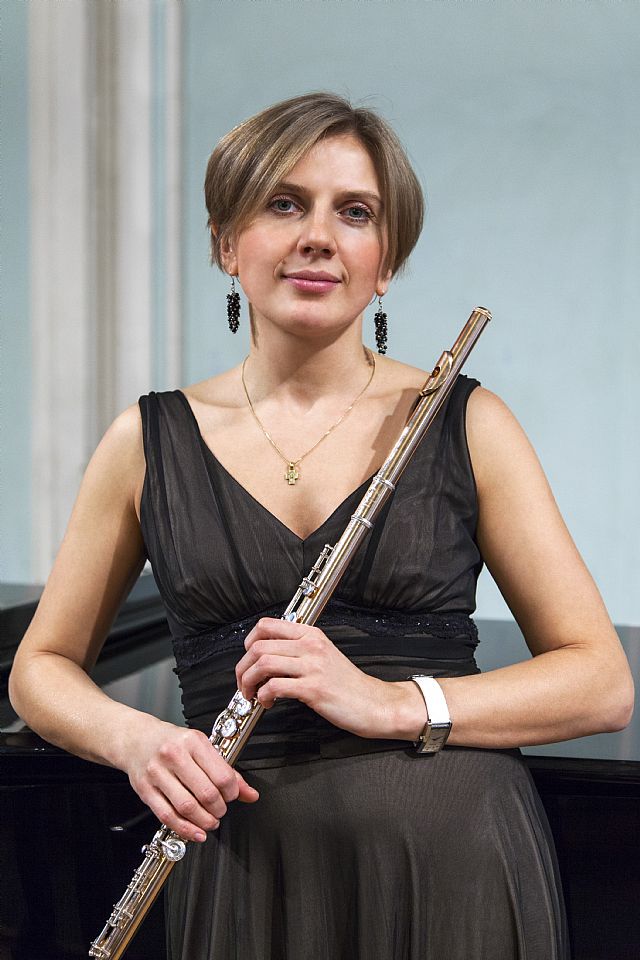